MSNBC's Donny Deutsch warns of what a "cornered" Trump might do

"What is he capable of doing at the expense of the world or the United States or the consumer to save himself?" 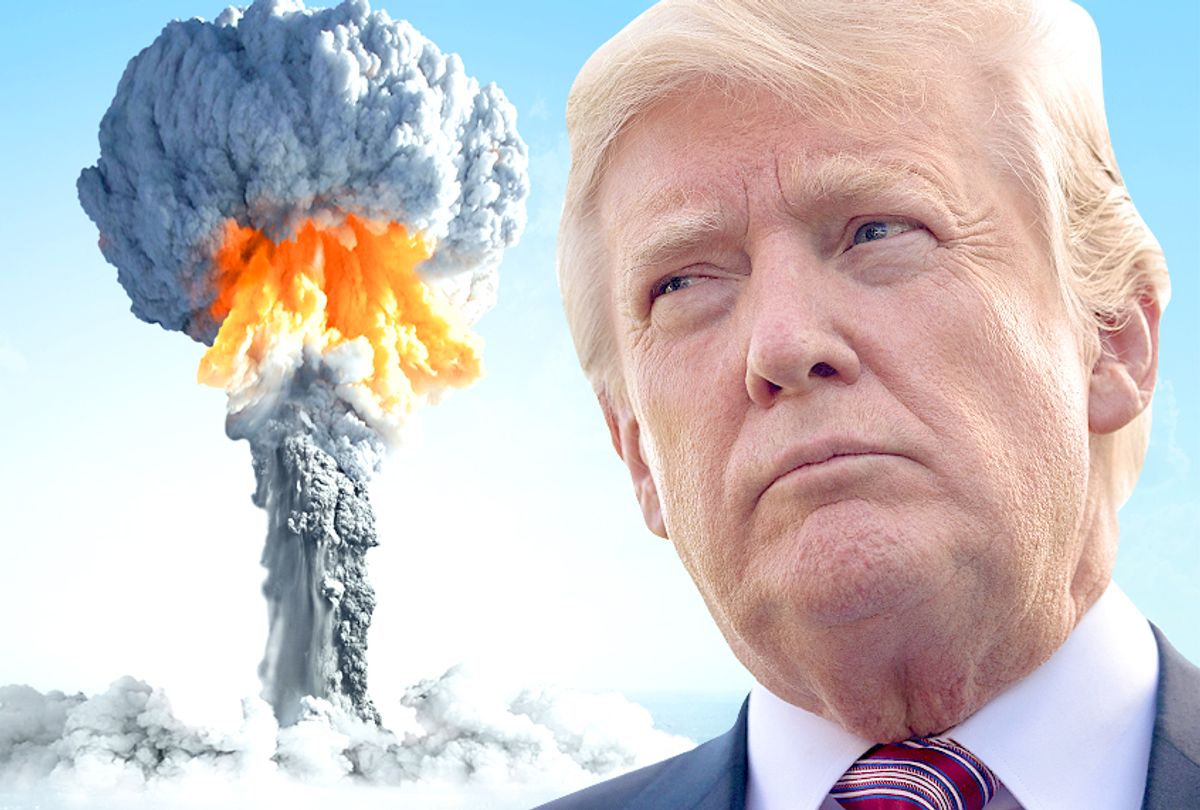 It has been another dizzying week for the Donald Trump administration — from the departure of communications director Hope Hicks to Jared Kushner's loss of top security clearance and now to Trump's controversial announcement of new tariffs — and it feels as though the White House is unraveling at its seams. But MSNBC contributor and ad executive Donny Deutsch fears that Trump's chaotic week surpasses the president's usual antics.

"This week, if you were concerned about Donald Trump being our president, in certain ways, it was a good week, you really felt the noose tighten with Hope Hicks leaving and the Kushner story and the new conspiracy leading directly to Trump from [special counsel Robert] Mueller’s point of view," Deutsch said on MSNBC's "Morning Joe." "You really feel it, and the bad news, though, if you’re somebody that’s concerned about Trump, is you’re really starting to see the beginning of a cornered Donald Trump, and what is he capable of doing at the expense of the world or the United States or the consumer to save himself?"

Deutsch, who has known Trump for years, continued: "I’m concerned if this is a harbinger of things to come, in that will he do with North Korea at the expense of the rest of the world? What will he do in any scenario to do this kind of shiny toy thing?"

Hicks kept the White House partially sane, according to Deutsch, but with her gone, "this is a man with his hand at the controls," he said of Trump. "And yes, a trade war is very, very concerning, what are the other things he’s capable of doing at the expense of all of us to save or protect or deflect when it comes to his own hide?"