Turns out it's pretty easy to distract the very busy president 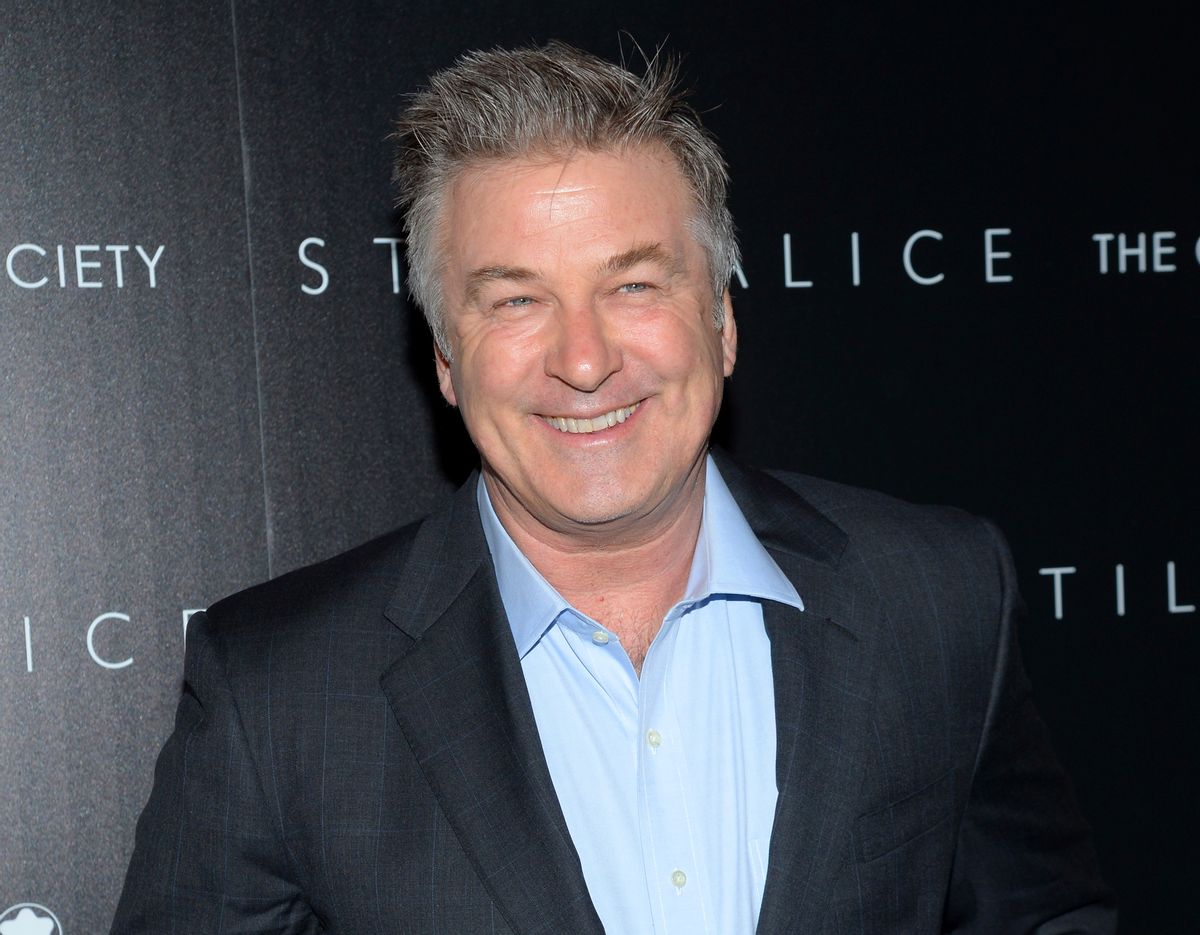 The president of the United States is denying the mainstream criticism of him that he has a thin skin, by fuming at actor Alec Baldwin.

Immediately after tweeting about having a trade war, Trump pivoted to the man who plays him on "Saturday Night Live," telling the world that he was pretty offended by what Baldwin said about him. "Alec Baldwin, whose dying mediocre career was saved by his terrible impersonation of me on SNL, now says playing me was agony," Trump tweeted. "Alec, it was agony for those who were forced to watch. Bring back Darrell Hammond, funnier and a far greater talent!"

What made it better was that Trump had to delete his previous tweet and re-post it, because the first time, he misspelled Baldwin's name in a typo-written tweet.

Trump's words were in response to Baldwin's comments to The Hollywood Reporter, saying that playing Trump was "agony":

Every time I do it now, it's like agony. Agony. I can't. If things don't go in the right direction for the midterms. … I could go out on the street, stand on any corner and tap 10 people on the shoulder. And all 10 of them, in all likelihood, would be more qualified — ethically, morally, intellectually and spiritually — than Trump. I'll vote for Mitt Romney. I don't care. Anybody over this guy. It doesn't matter. We have to get rid of him.

As you can see, it's truly an insult when a television star insults the president. The exception, of course, was when it was Trump himself, and the subject was President Barack Obama — because, reasons, of course. Trump's criticisms of Obama were probably just as blunt as Baldwin's criticism of Trump:

But Baldwin had the last laugh. After all, things seem to be slowly falling apart for the president, thanks to the Robert Mueller investigation creeping in on the president.