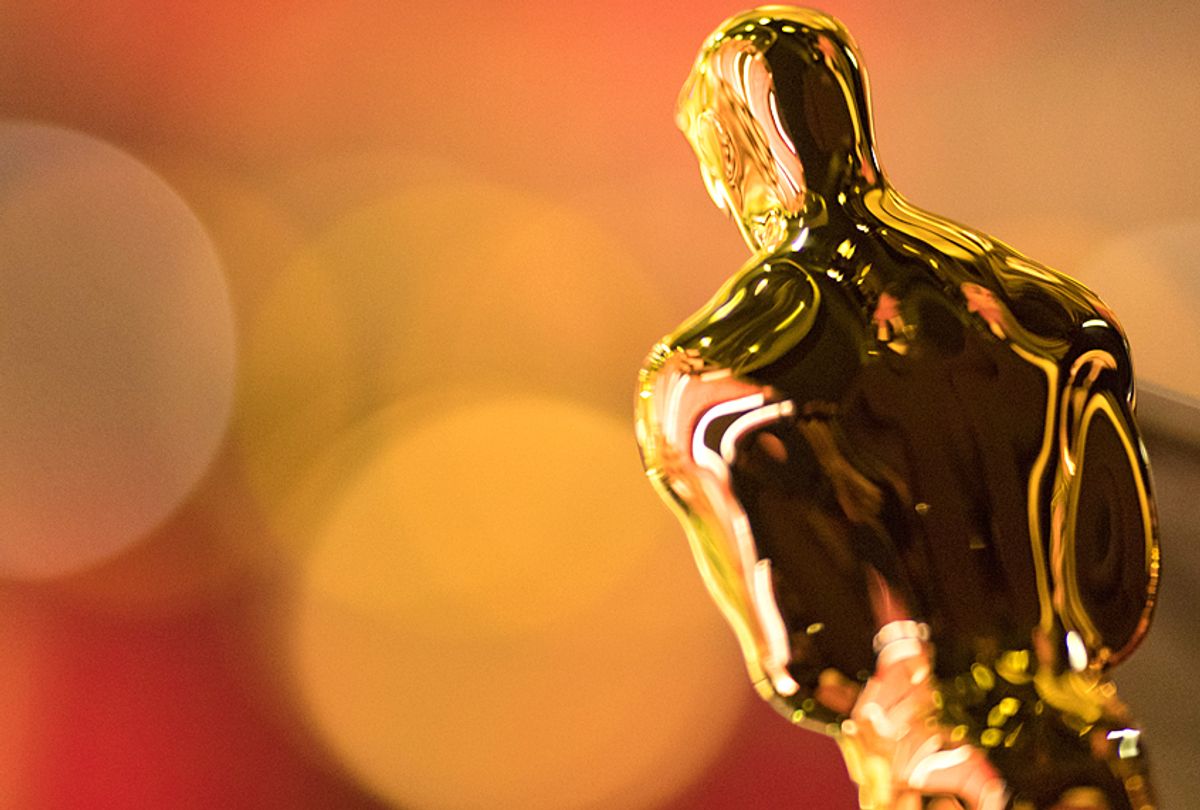 "The Shape of Water" was crowned best picture at the 90th annual Academy Awards on Sunday, earning the night's most Oscar statues with a total of four wins, including best director for Guillermo del Toro. The fantasy film topped "Three Billboards Outside Ebbing, Missouri,” which had previously won at the BAFTAs, the Golden Globes and other key stops along the annual awards show circuit. While "Dunkirk" claimed the second-most overall wins with three Oscars, "Three Billboards" did triumph in the acting fields with wins for both Frances McDormand and Sam Rockwell.

Here is the complete list of winners from the ceremony at the Dolby Theatre in Los Angeles:

Best Picture: “The Shape of Water”

Actress in a Supporting Role: Allison Janney, “I, Tonya”

Original Screenplay: “Get Out"

Adapted Screenplay: “Call Me by Your Name"

Original Score: “The Shape of Water"

Original Song: “Remember Me” from “Coco"

Production Design: “The Shape of Water"

Documentary Short Subject: “Heaven is a Traffic Jam on the 405"