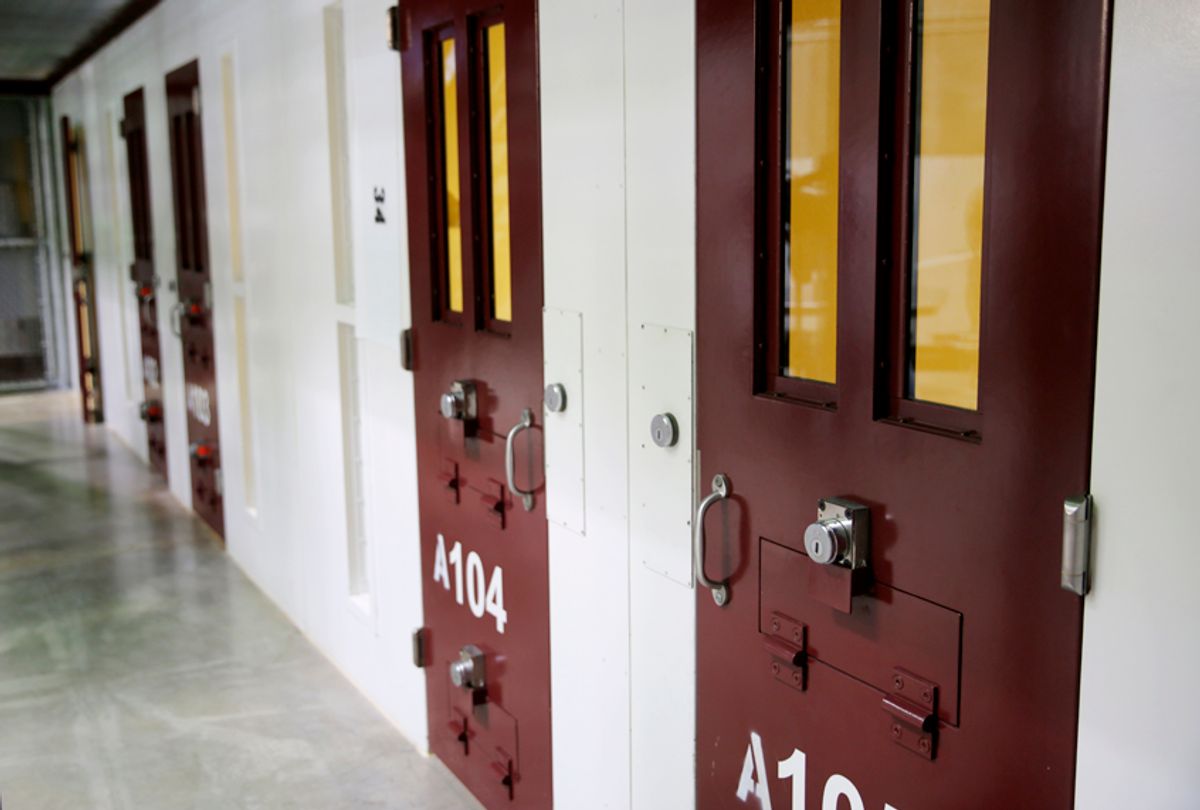 Declassified documents obtained by The Miami Herald reveal why three defense attorneys abruptly quit the death penalty case of USS Cole bombing mastermind suspect Abd al Rahim al Nashiri. According to the report, a microphone was discovered in the special client meeting room at Guantánamo Bay, suggesting the government could have been listening in on them. At the time, the lawyers weren’t allowed to discuss or investigate the microphone, thus causing them to jump ship on the case, the Miami Herald reports.

Lawyers Rick Kammen, Rosa Eliades and Mary Spears resigned in October 2017 when they resigned, feeling collectively “gobsmacked” at the revelation of the microphone, according to Kammen, who was the original defense attorney on the case. The USS Cole bombing in 2000 killed 17 U.S. sailors off the coast of Yemen. Nashiri is facing the death penalty at Guantánamo Bay. While the case has been notoriously slow moving, it was abated in February. According to the report, the court filing to declassify the documents — obtained by the Miami Herald — is a move to get the review panel to order a military judge to get the case back on track.

According to the Herald report:

The narrative, contained in a 15-page prosecution filing obtained by the Herald, is the first authoritative description of the episode that caused three civilian defense attorneys to resign from the death-penalty case of Abd al Rahim al Nashiri on ethical grounds: Rick Kammen, a seasoned death-penalty defender, and Rosa Eliades and Mary Spears. In fact, the prosecution says the listening device that lawyers discovered in an early August inspection of their special meeting room was a legacy of past interrogations — and, across 50 days of ostensibly confidential attorney-client meetings, was never turned on.

The description, an eight-paragraph, declassified version of something the public was not allowed to know until this week, was contained in a prosecution filing at the U.S. Court of Military Commissions Review signed by the chief prosecutor for military commissions, Army Brig. Gen. Mark Martins, and three appellate lawyers on his staff.

It says that, after the three lawyers quit the case in October, prison workers “removed flooring, walls, and fixtures” in an attorney-client meeting site exclusively used by Nashiri and his lawyers and “confirmed that legacy microphones, which were not connected to any audio listening/recording device nor in an operable condition, were removed.”

Kammen told the Miami Herald the prosecution account was “really grotesque selective declassification” and suggested that the details don’t reveal the entire truth. He told the Herald that it allowed “some portion of the truth to seep out, but only in ways that the government feels will help it.”

“It’s good to see the truth beginning to come out,” Kammen told The Miami Herald. “But the reality is more than what they’ve declassified.”

"This begs at least three immediate questions,"Hina Shamsi, the director of the American Civil Liberties Union’s National Security Project, posed in a tweet. "[W]hy was this info ever classified & kept secret from public? [W]hy were defense counsel denied investigation? [And] if this is 'really grotesque selective declassification, as [lawyer Rick Kammen] says, what else is being kept secret?"