Here's what International Women's Day is all about 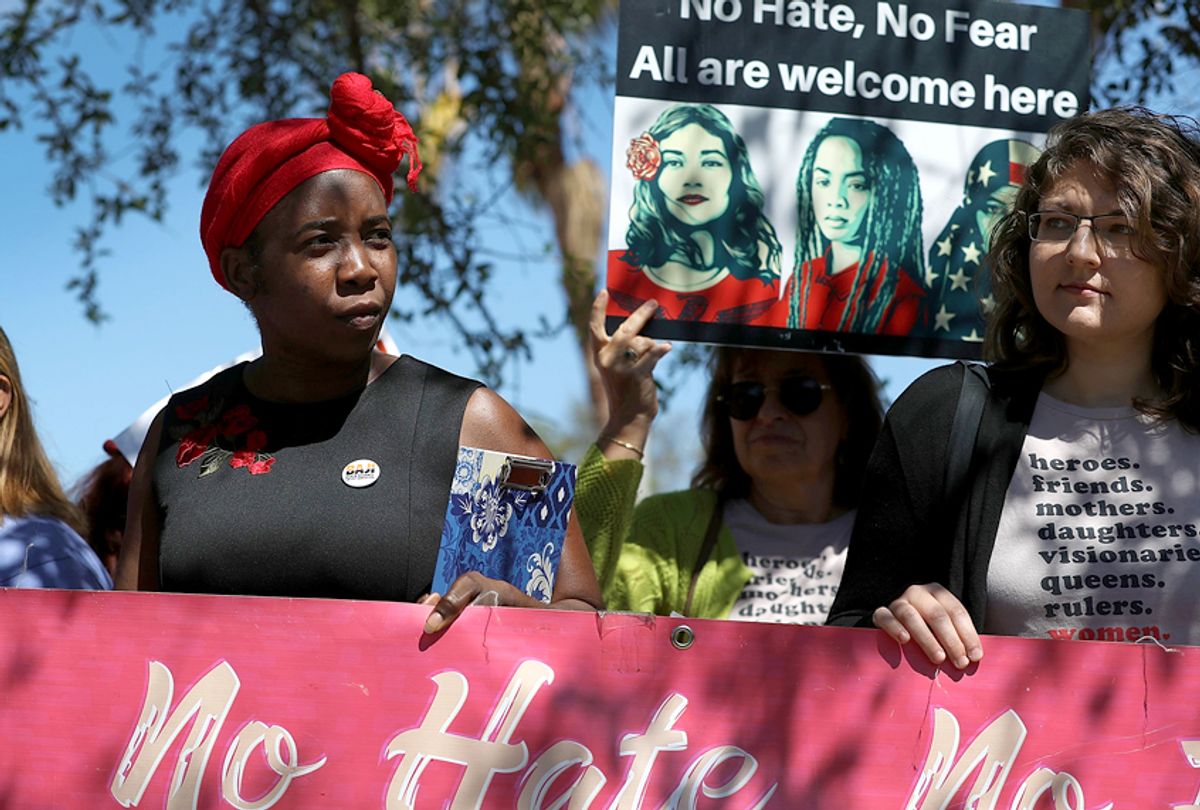 March 8 marks International Women's Day — a global celebration and annual acknowledgement of the cultural, economic, political and social accomplishments of women. The day also serves as a stark reminder that while women can now do a lot of the things they once could not — such as vote, get a credit card and attend an Ivy League school — there is still much progress that needs to be made in order to achieve full equality among the genders.

International Women's Day (IWD) has been observed since the early 1900s, when women were becoming more vocal and active in demanding change. In 1908, tens of thousands of women took to the streets of New York to campaign for better pay, shorter hours and the right to vote.

Following the World Economic Forum's 2017 Global Gender Gap report which concluded that it would take more than 200 years for women to reach "gender parity," or equality between men and women, it seems there has never been a more crucial time for activists to remain motivated. Recently fueled by social movements like #MeToo and #TimesUp, there is huge global momentum to strive higher.

Today, women around the world are responding to the call with a global women's strike that advocates for legislation and policies including paid family leave, reproductive freedom and LGBTQ rights. The strike comes one year following "A Day Without a Woman," which saw women across the country boycotting work and domestic chores to highlight the unparalleled influence of women on society.

In honor of IWD, companies like McDonald's are letting their consumers know that they, too, care about women and are participating in the celebration. To do this, the fast-food chain flipped its golden arches.

Buzzfeed producer Jesse McLaren had some reservations about the gesture, however. "If McDonald's really wants to make a statement, they should change their dollar menu to 78 cents," he said, referring to the gender pay gap factoid.

Spotify, the music streaming service, is amplifying women's voice with a special playlist titled "Women of the World."

And the Simpson's shared a photo of Lisa Simpson sitting in the Oval Office along with the caption: "The future is bright," which alluded to the fact that the U.S. has still never had a woman president, although it recently came close.