Of world's top 100 billionaires, only eight are women

The world’s richest people now have a combined net worth of $9.1 trillion – a huge 18 percent increase over 2017 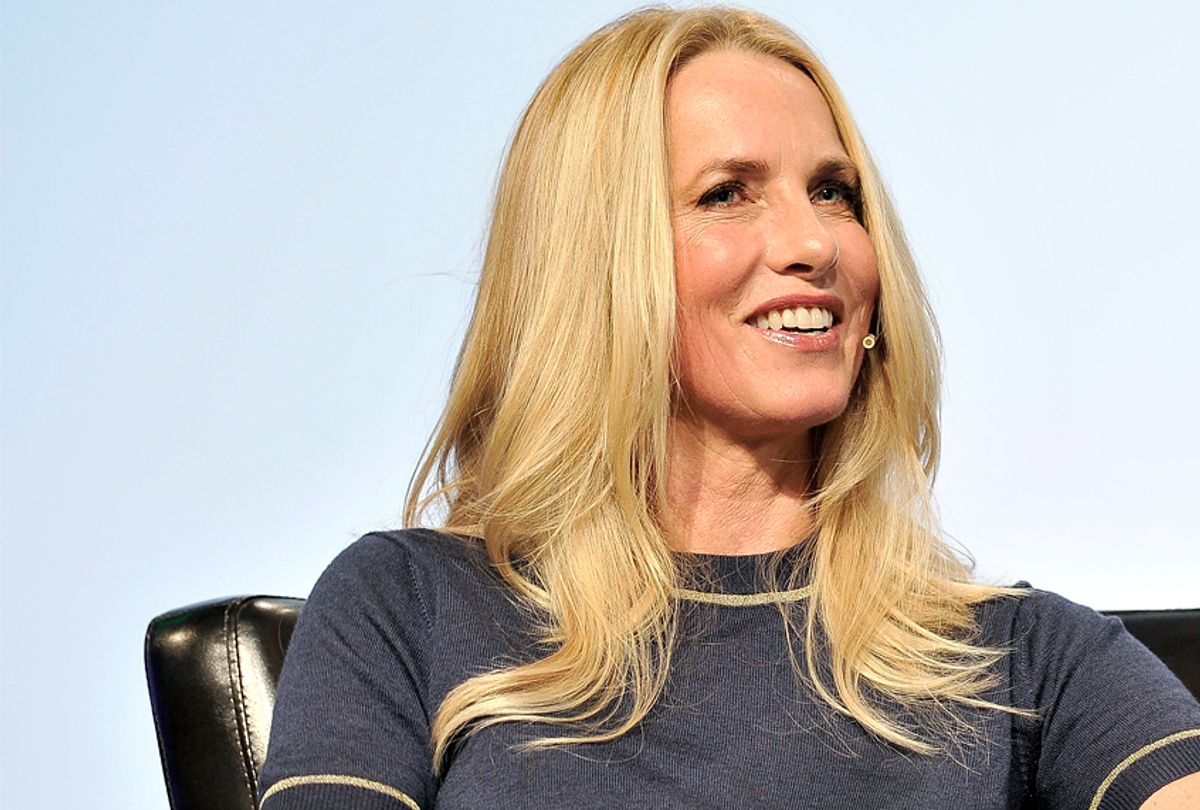 The gap between the rich and the really rich continues to grow as fortunes sky-rocket to new heights. The world’s richest people now have an average combined net worth of $9.1 trillion – a huge 18 percent increase over 2017, according to Forbes.

There are now 2,208 billionaires in the world, hailing from 72 countries and territories. But only eight women made the top 100 list. Here they are, in order of net worth:

Bettencourt Meyers and her family own 33 percent of L’Oreal – the world's largest cosmetics manufacturer. The granddaughter of L’Oreal’s founder, Bettencourt Meyers is the richest woman in Europe. She runs her family’s company as chairwoman and has written three books, including a five-volume study of the Bible.

Klatten, the richest woman in Germany, owns 19.2 percent of the automobile company BMW. The economist helped change her grandfather’s chemical company, Altana AG, into a world renowned pharmaceutical and speciality chemical corporation. She is the sole owner and deputy chairman of Altana.

The well-known philanthropist owns one third the world’s largest candy manufacturer Mars, whose brands include M&M's, Skittles and Snickers. In addition to running the candy company, Mars serves on six boards, including the National Archives and the Smithsonian.

The Chinese property developer owns 57 percent of Country Garden Holdings, a real estate development company. Her shares were largely transferred to her by her father, Yeung Kwok Keung, in 2007. She holds a degree from Ohio State University.

Powell Jobs is the widow of Apple co-founder Steve Jobs. She founded and heads the Emerson Collective, a non-profit organization named after Ralph Waldo Emerson that is dedicated to social justice initiatives and providing education to needy students. She also founded College Track, a nonprofit that helps disadvantaged students prepare for and graduate from college. In addition, Powell Jobs has made a $100 million commitment to “XQ: The Super School Project,” a nationwide competition-turned-movement to reform high school curriculum across the country.

In 2017, the investor and philanthropist bought a majority stake in The Atlantic magazine and website for an undisclosed price.

Rinehart is Australia’s richest citizen and a mining mogul. Her wealth is built on iron ore. The daughter of high profile iron-ore explorer Lang Hancock, Rinehart took over her late father’s bankrupted estate and transformed it into something much bigger. The largest piece of her fortune comes form Hope Downs, an iron ore mine. She is also Australia’s third-largest cattle producer, with 23 properties across the country, according to Forbes.

Johnson owns an estimated 24.5 percent stake in Fidelity Investments, a mutual fund giant that has more than has $2.3 trillion in assets. Her grandfather, Edward Johnson II, created the company. She joined it the company after receiving an MBA from Harvard University in 1988. She took over from her father as CEO in 2014 and as chairman in 2016.

The English businesswoman owns 23 percent of Heineken, the Dutch brewing company. The beer heiress serves as the company’s executive director. She inherited the fortune in 2002 from her late father, longtime CEO Freddy Heineken.