The Yountville shooter was being treated for PTSD: report

The gunman, a veteran, killed three women who worked at the center where he reportedly received treatment 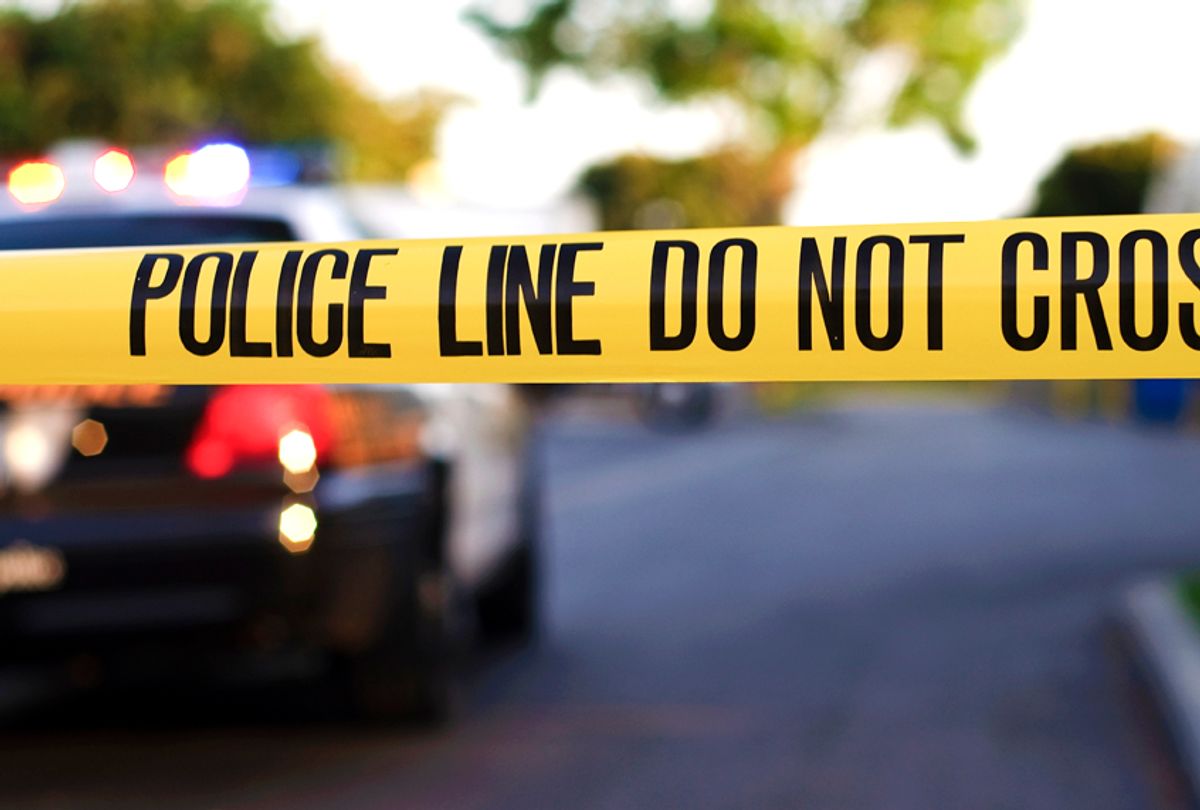 Three women were found dead Friday night at the Veterans Home of California in Yountville, Calif., after being held hostage for hours during which a standoff between a gunman and the police took place, CNN reports.

The women were reportedly employees at The Pathway Home, a counseling center for veterans who suffer from post-traumatic stress disorder. The suspect, who was also found dead, had reportedly been a client at the facility.

According to the Pathway Home’s website, its services aim to provide “educational, professional and clinical support in a residential setting to post-9/11 Veterans pursuing academic or vocational endeavors who are transitioning back into the civilian world following military deployment.”

California State Senator Bill Dodd told ABC7 that the suspect had served in the Middle East and suffered from PTSD. He also said he was allegedly asked to leave the program earlier in the week.

"It is with extreme sadness that we acknowledge the deaths of three members of The Pathway Home family – Christine Loeber, our Executive Director; Dr. Jen Golick, our therapist; and Dr. Jennifer Gonzales, a psychologist with the San Francisco Department of Veterans Affairs Healthcare System.

These Brave Women were accomplished professionals who dedicated their careers to serving our nation’s veterans, working closely with those in the greatest need of attention after deployments in Iraq and Afghanistan.

All of us at The Pathway Home are devastated by today’s events.  We stand with the families, friends, and colleagues who share in this terrible loss."

According to CNN, it’s unclear if these women were chosen at random--or if they had a personal connection with the shooter.

A husband of a witness of the events, who managed to escape and survive, told CNN that the suspect interrupted a going-away party for employees who were leaving their jobs.

"They were having cake and toasting, apparently he just walked in with this rifle," Larry Kamer told CNN.

The gunman’s identity has not been released yet.

Gun control reform has been at the forefront of national conversations lately, and this tragedy indeed raises questions about background checks and access to guns.

In February 2017 U.S. President Donald Trump signed an executive order to reverse an Obama-era regulation which would have required the Social Security Administration to submit quarterly documentation of those with mental disorders to the National Instant Criminal Background Check System which is the database used to determine if someone can buy a firearm. The ACLU opposed this regulation, but not because it wanted more guns in America, but because the organization believed “adding more innocent Americans to the National Instant Criminal Background database because of a mental disability is a disturbing trend.”