National Geographic admits to its racist past 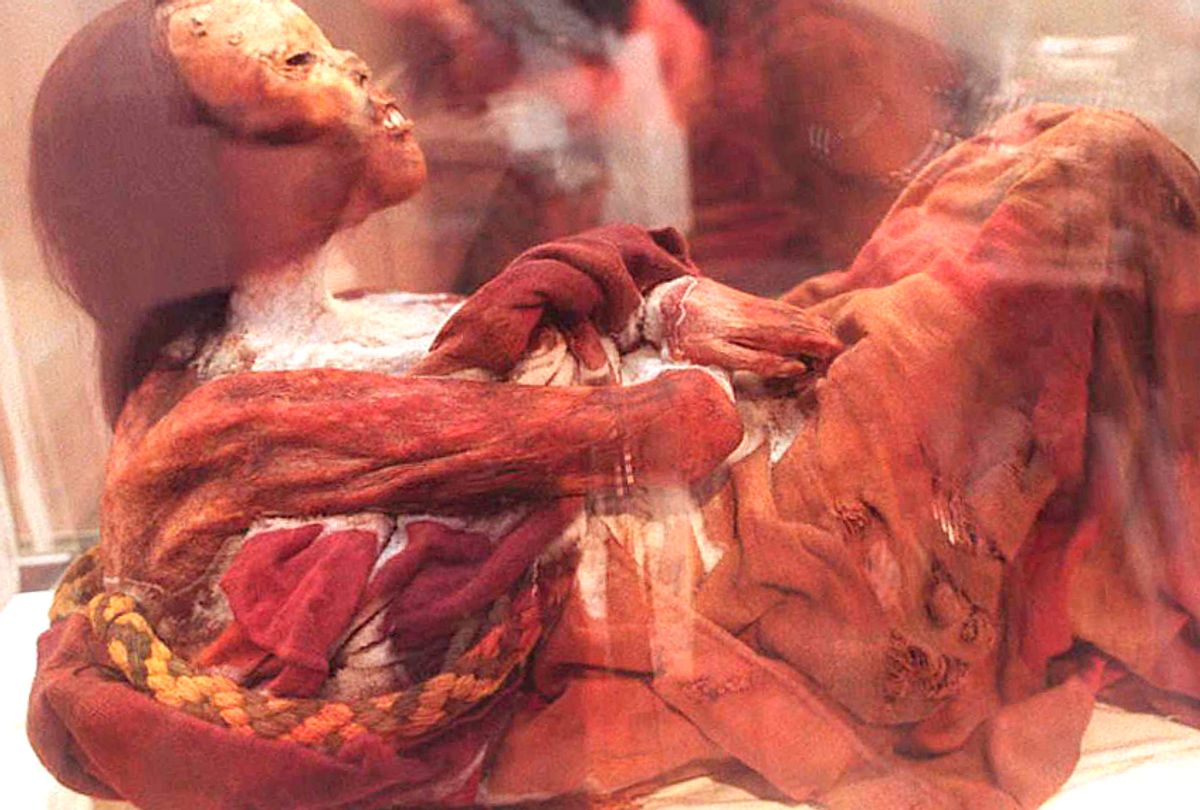 As the 50th anniversary of Dr. Martin Luther King Jr.'s assassination nears, National Geographic is taking on race for its April issue — and its first stop is confronting its own fraught history with portrayal and depiction.

"It hurts to share the appalling stories from the magazine’s past," the magazine's Editor-in-Chief Susan Goldberg wrote. "But when we decided to devote our April magazine to the topic of race, we thought we should examine our own history before turning our reportorial gaze to others."

National Geographic, first published in 1888, has long been known for its glossy, dramatic photographs of places, people and cultures from around the world, with its signature yellow border, but often this coverage enforced harmful stereotypes of people of color. The magazine operated from a lens of white America at its center, and thus everything else was treated as "other."

The magazine isn't hiding behind its archives anymore. They hired John Edwin Mason, a University of Virginia professor who specializes in the history of photography and the history of Africa, to examine National Geographic's archives and contextualize its past.

"Unlike magazines such as Life, " Goldberg wrote of Mason's findings, "National Geographic did little to push its readers beyond the stereotypes ingrained in white American culture."

She added: "What Mason found in short was that until the 1970s National Geographic all but ignored people of color who lived in the United States, rarely acknowledging them beyond laborers or domestic workers. Meanwhile it pictured 'natives' elsewhere as exotics, famously and frequently unclothed, happy hunters, noble savages — every type of cliché."

Mason said that during a time when Americans learned about the world through slanted films and "crude racist caricatures," National Geographic reinforced "messages they already received."

In 1916, when National Geographic published a story about Australia, a photo of two Aboriginal people was captioned: "South Australian Blackfellows: These savages rank lowest in intelligence of all human beings." In 1941, the magazine described California cotton workers as "Pickaninny, banjos, and bales are like those you might see at New Orleans." And in a 1962 issue, a white photographer shows his camera to people from Timor island, and the South East Asian men were described as "uncivilized," enthralled by a "civilized" Westerner's technology.

Other stories of countries in conflict glossed over brutality and violence. "National Geographic’s story barely mentions any problems," Mason said, referencing two stories about South Africa. "There are no voices of black South Africans. That absence is as important as what is in there. The only black people are doing exotic dances. . . servants or workers. It’s bizarre, actually, to consider what the editors, writers, and photographers had to consciously not see."

Mason concluded that while the magazine's first 100 years had some strengths in presenting images of the world, he added, "It’s possible to say that a magazine can open people’s eyes at the same time it closes them."