GOP members say it's time to close down their Russia investigation, Democrats are sure to disagree 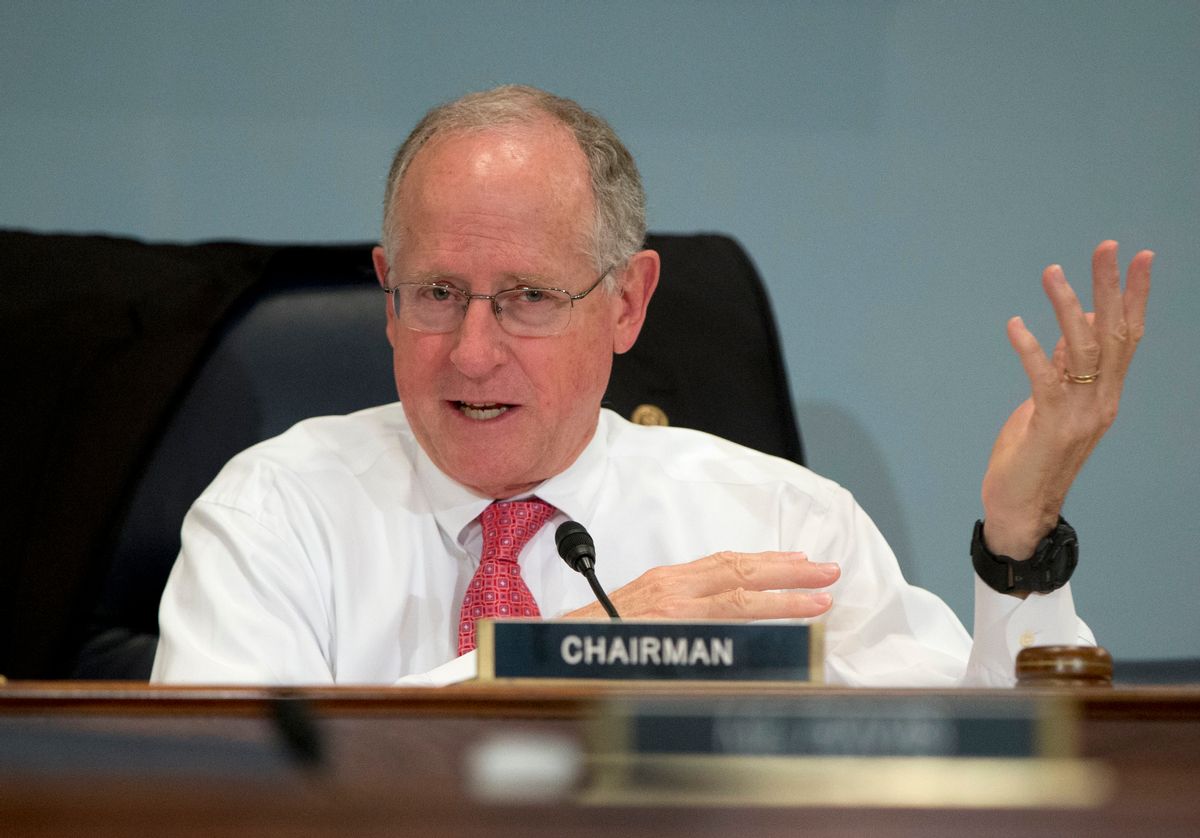 The deeply divided House Select Committee on Intelligence is preparing to wrap up its contested investigation into Russian involvement in the 2016 election, Rep. Mike Conaway announced Monday.

"We found no evidence that the Trump campaign or anyone associated with it colluded with the Russians," he said. According to the Texas Republican, the GOP-dominated committee has concluded that Russians did attempt to influence Americans during the election.

Republican GOP members of the committee have been publicly speaking about closing the investigation since December, while some have cited the much-larger criminal investigation of Department of Justice special prosecutor Robert Mueller as making the congressional panel's investigation obsolete.

"We’re not a criminal investigation," Rep. Tom Rooney, R-Fla, told NBC last December. "If I honestly thought that there was fire somewhere we have an obligation constitutionally to look further into, I would have no problem doing that. But when you don’t and you’ve got to the point where you’re getting into the fifth and sixth level of people coming in here, then you’re spinning your wheels."

During its yearlong inquiry, the House committee interviewed more than 50 people and reviewed thousands of pages of documents. The next phase will be the writing of a summary report based on that information.

According to CNN, Rep. Adam Schiff of California, the top Democrat on the committee, had not been told by the Republican majority about plans to wind down the investigation.

Committee Democrats have criticized their Republican counterparts throughout the investigation. Rep. Devin Nunes, R-Calif., the chairman of the committee, was forced to remove himself after he was accused of leaking classified information. Several GOP House members lodged a similar leak complaint about an interview the committee conducted with Donald Trump Jr. in December.

Democratic members of the committee had requested to compel testimony from 6 people in February, but were denied by the GOP majority.

Both sides have already released competing preliminary reports about federal law enforcement officials' conduct during the early stages of the FBI investigation into Russian operations in 2016. Republicans have claimed that executive branch officials had relied heavily on a private sector report on connections between Trump and Russia, an assertion which committee Democrats rebutted in an analysis of their own.

Tensions between the two parties had become so heightened that in February, GOP members of the committee proposed building a physical wall to separate the staffs of both parties from each other. That plan was scrapped last week, however.

Democrats on the Intelligence Committee are expected to issue their own statement about the investigation Monday evening.