Jared's younger sibling recently made a large donation to a surprising progressive cause. 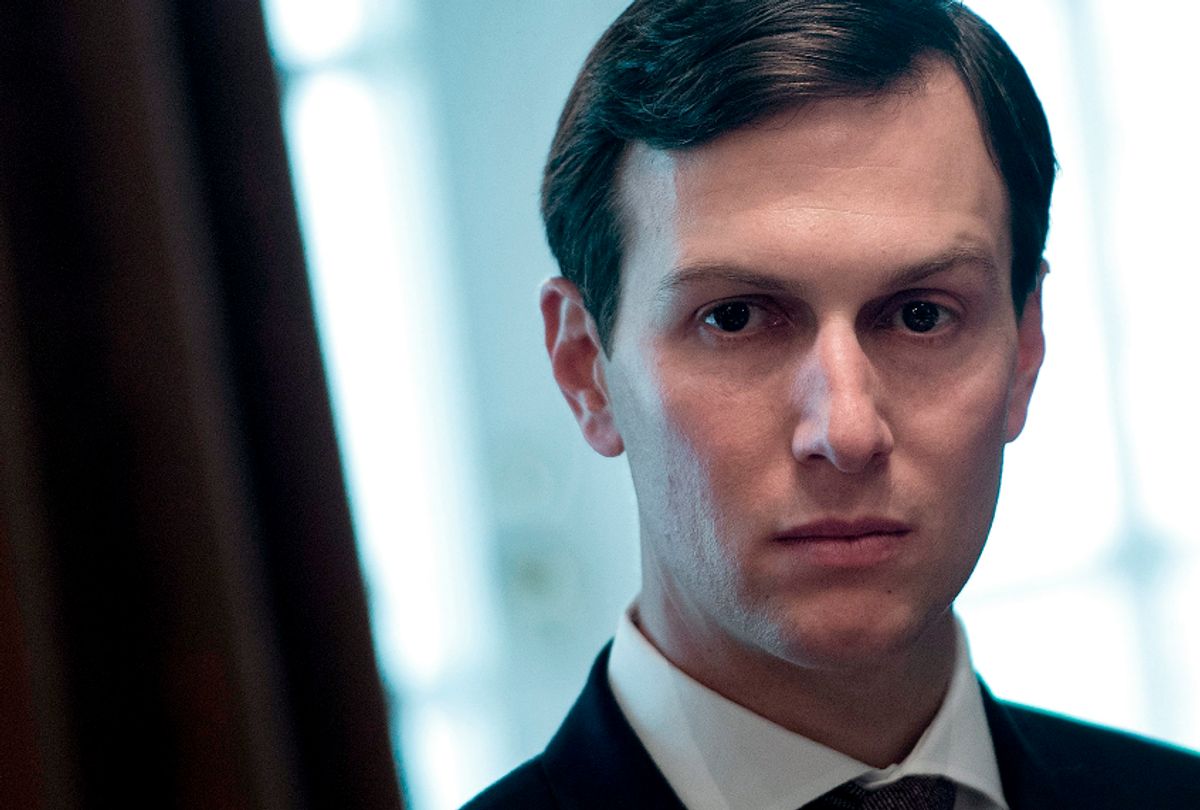 You may have missed the Kushner family's surprising connection to the pro-gun control movement. According to an Axios report shared on Sunday, Jared Kushner's brother Josh donated $50,000 to the anti-gun violence March for Our Lives movement.

The protests, led primarily by high school students, were launched soon after the horrific Parkland, Florida school shooting on February 14. Catalyzed by political inaction, March for Our Lives is scheduled to head to Washington on March 24 in order to pressure lawmakers, particularly pro-NRA figures, to pass legislation aimed at curbing gun violence in the United States.

Although he has yet to comment on the report, Josh Kushner is rumored to have a slightly more progressive political outlook than his older brother Jared. Staying out of politics and sticking to his venture capital firm Thrive Capital, Josh Kushner also owns a health insurance company called Oscar. He was described as a "lifelong Democrat" in a 2016 Esquire profile and garnered nationwide attention during the Women's March in January 2017 when Teen Vogue reported that he had been spotted at the rally. So it's no surprise that Josh Kushner is now back in media's spotlight for supporting the push for gun control.

That said, reports of Josh Kushner's hefty donation to the March for Our Lives cause may not resonate in the White House, where his older brother and sister-in-law, Ivanka Trump, are already rumored to be on thin ice. According to the Associated Press, White House Chief of Staff John Kelly is unhappy with the couple's presence in the West Wing. And while Kelly has wondered about the couple's "freelancing" role in the White House, Donald Trump has expressed disappointment and alarm over the bad press his son-in-law has received due to a recently degraded security clearance and reports of sketchy real estate business deals.

With his brother's reported donation, the ice Jared is standing on may get even thinner.