John Bailey, president of the organization behind the Oscars, is under investigation for three claims of harassment 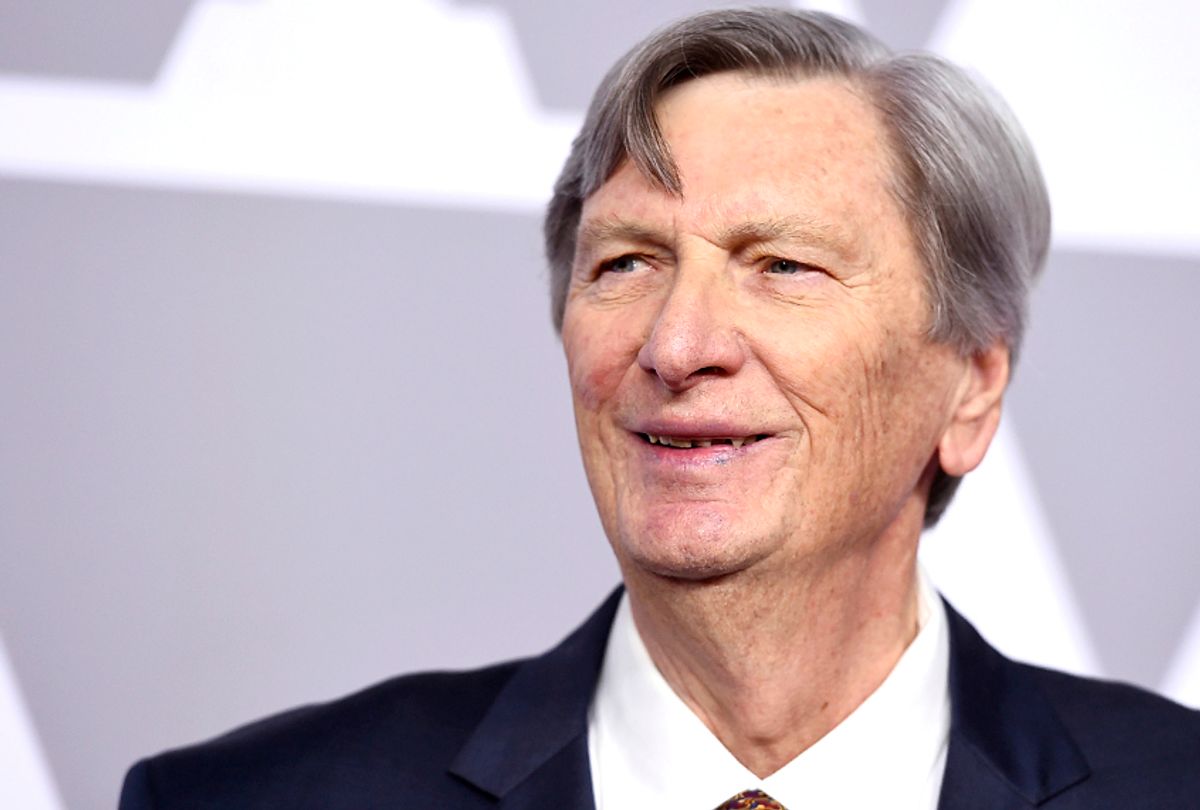 The president of the Academy of Motion Picture Arts and Sciences, John Bailey, 75, is the latest man in Hollywood to be accused of sexual harassment. After the Academy received three complaints about Bailey on Wednesday, the Hollywood trade organization that hands out the Oscars opened an investigation immediately, Variety first reported.

Bailey has been the Academy's president since August 2017 and under his tenure, the Academy has ushered in new and important approaches to handling sexual misconduct by its members. "In October, the Academy voted to expel Harvey Weinstein less than 10 days after the New York Times first reported on his history of sexual harassment," Variety said. "The Academy also replaced Casey Affleck, who settled two sexual harassment lawsuits in 2010, as the presenter of the Best Actress award at this year’s Oscars."

Bailey's time as president has also been categorized by a major reckoning in Hollywood, as allegations of sexual harassment and assault mount against some of the industry's biggest power players. So it's difficult to say whether the avenues adopted by the Academy for people in the movie industry to report alleged misconduct stemmed from Bailey's leadership or simply from the industry's collective desire to make amends for its long history of protecting abusers.

In December, the Academy created a code of conduct stipulating that members can be disciplined or expelled for abuse, harassment or discrimination, including a claims process to determine the validity of such allegations. So depending on the results of the current investigation, Bailey could be forced to step down. He would be temporarily replaced by vice president Lois Burwell, who would serve as president until elections in July.

There is no public information yet available on the specific harassment claims against Bailey, a veteran Hollywood cinematographer whose credits include "Groundhog Day," "The Big Chill" and "As Good as It Gets." He won a CableACE award in 1994 for shooting and directing the TV version of Lily Tomlin's stage show "The Search for Signs of Intelligent Life in the Universe," and in 2015 won a lifetime achievement award from the American Society of Cinematographers.