Why yes, Ryan Zinke did insult a politician by speaking Japanese 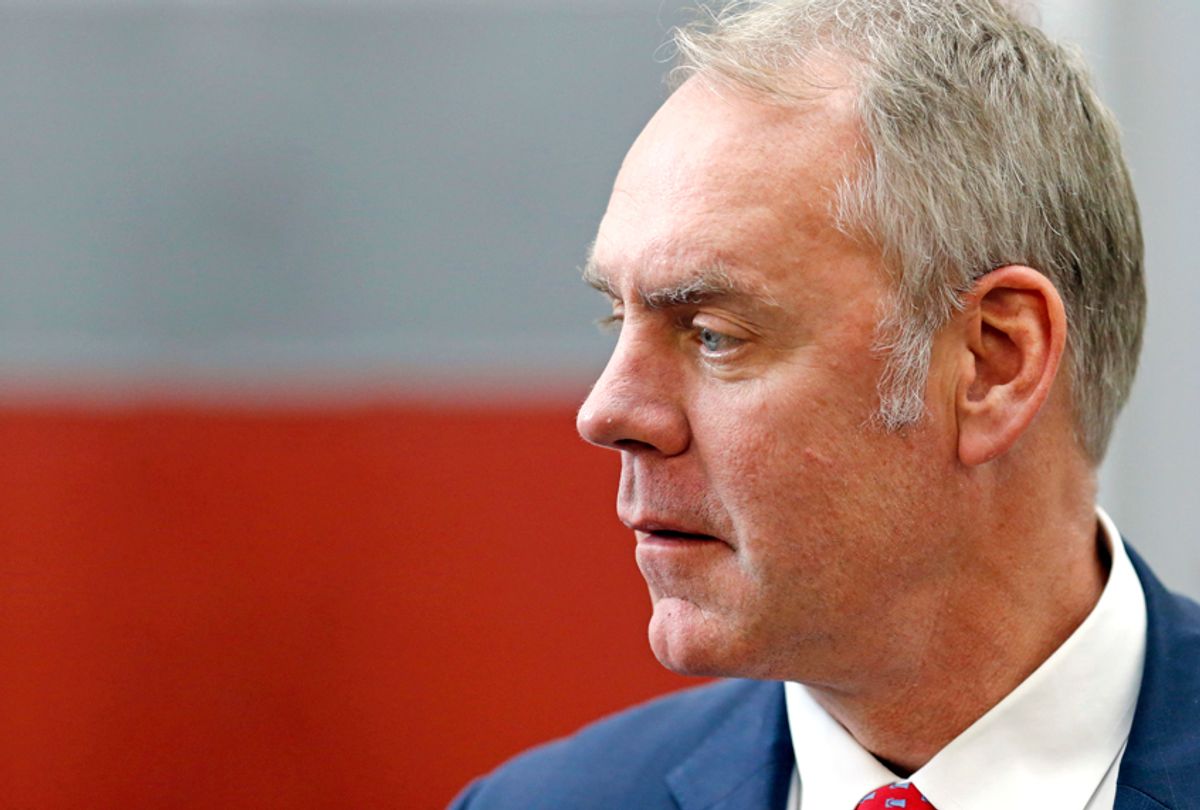 Ryan Zinke, head of the Department of Interior, shocked attendees at a Thursday congressional hearing as he responded to a question from Rep. Colleen Hanabusa, D-Hawaii, about federal funding for organizations that preserve the history of the federal government's one-time internment of Japanese-Americans, with a casual greeting in Japanese.

“I believe that it is essential that we as a nation recognize our darkest moments so that we don’t have them repeat again,” Hanabusa said, after noting that the Trump Administration’s new budget proposal had removed $2 million in funding for programs that educate about the illegal imprisonment of American citizens during World War II.

She relayed her own family’s connection to the program by telling of her grandfather, who had been imprisoned in Hawaii. After the conflict, several sites, including the one that Hanabusa’s relative had suffered in, were nearly lost to nature, as no effort was made to preserve the memory of what had been done. In 2015, then-president Barack Obama named the former Honouliuli camp (which detainees had called “Hell’s Valley”) a national monument.

“I didn’t find out about the fact that my grandfather was interned on Oahu for a lot of the war-time until he was 80-something years old because they didn’t speak about it. That’s been the problem that many face,” Hanabusa said.

The secretary’s response shocked several audience members, with one woman dropping her jaw in surprise.

“I think it’s still ‘ohayo gozaimasu,’ but that’s OK,” Hanabusa said after a beat, using the phrase for “good morning.”

Zinke said he would look into what had happened to the funds, saying that he believed the program was “important.”

Several members of Congress condemned the interior secretary for being insensitive.