This 60-second test will diagnose any authoritarian 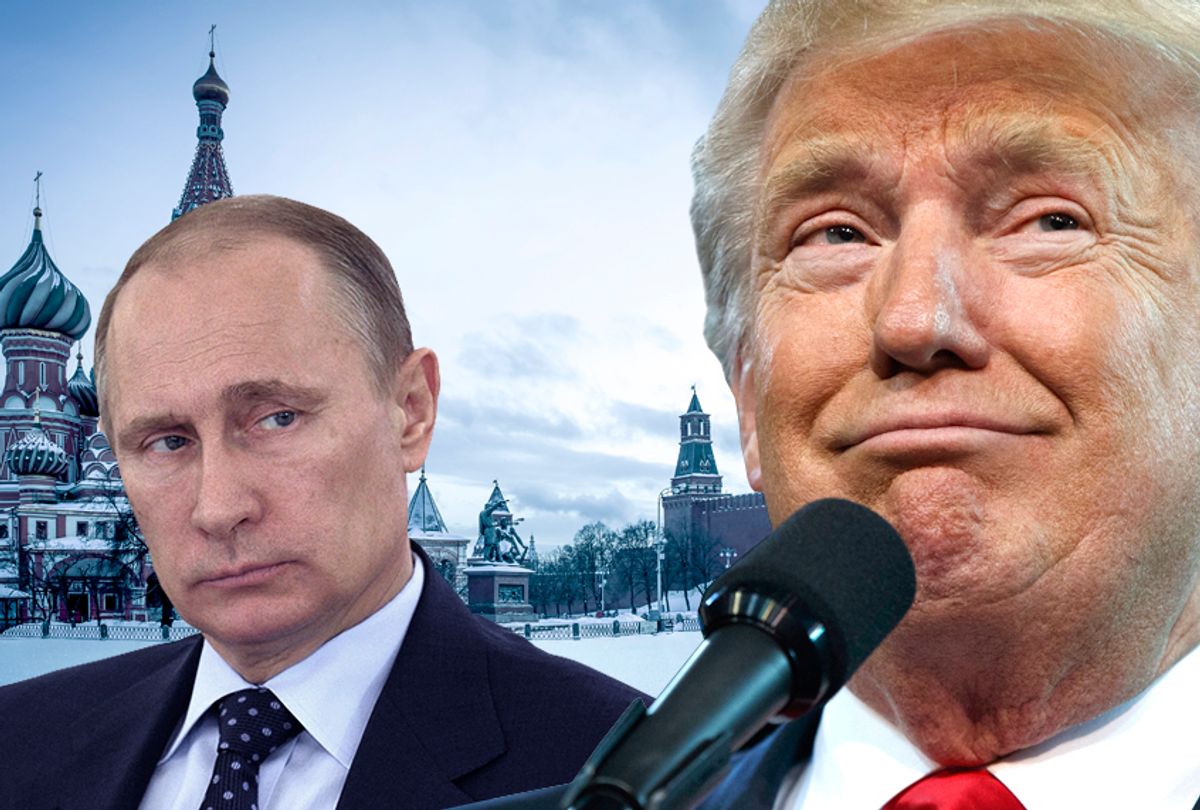 If you suspect someone is becoming dogmatic, fundamentalist, authoritarian, or absolutist, here’s an informal test to see whether your hunch is on the mark. The more items on this list that pertain to them, the more likely it is that they have crossed the line into rigid, brittle cultishness.

People usually define cults (dogmas, ideologies, fundamentalisms, absolutisms, authoritarians — here, I’ll generalize) by example at arm's length, for example saying, “A cult is any group like those guys who have strong strange beliefs, beliefs that are way different from mine.”

That’s not just inaccurate, it’s dangerous. Cult members are quick to say, “We’re not a cult because we’re not like our enemies.” As a result, the world suffers a lot of cult-on-cult battles, each cult denying that they’re a cult by accusing their opponents of being one.

Why are cults always so up in arms about the enemy at the gates? Because that's their competition for total domination.

What one believes does not determine whether one is moving toward cultishness. Communism became a cult, but so did its mortal enemy libertarianism. Islamicized militarism is a cult but anarchy and new-age spirituality can become a cult too.

It’s not what you believe but how you clutch and strut it. Cultishness is a product of the personal use one makes of a belief, the way it enables a person to feign invincible authority and exceptional license by aligning with a belief, any belief. It's basically a power grab.

The beliefs are secondary. The real draw is safety and freedom, protection from doubt and liberty to do whatever in the name of the cause. They breed blind hypocrisy with pretzel logic like, “Because I’m saintly, it’s fine for me to do sinful things.”

One dead giveaway for cultishness is authoritative self-reporting, or what I call talkiswalkism, speaking as though one is an authority on one’s virtues, as though one’s talk about oneself is accurate objective reporting.

“I’m honest, generous, open-minded, realistic, not into game-playing and not cultish. Other people aren’t like me, but I hate that, so it can’t be true of me.”

I call that exempt by contempt: "Since I have great contempt for that trait in others, I must not have that trait.”

Which is nonsense. After all, no one likes being played for someone else’s advantage, but it’s hard to resist playing others for our advantage. The fact that we don’t like other people’s game-playing says nothing about whether we are disciplined enough to prevent ourselves from game-playing with others.

Walkistalkism is a symptom of pseudo-objectivity, the false sense that one’s subjective opinion is objective truth, and about the touchiest subject of all, one’s own nature. It’s exceptionalism wrapped up in itself:

“Other people are unrealistic. Not me. I see truth and what I see in me is truth.”

Cults afford people license to indulge in such pseudo-objective exceptionalism.

More of us inch toward cultishness than realize it. So it’s useful to take the test yourself. Useful in the long run, though perhaps disappointing in the short run. After all, admitting we’re getting cultish means sacrificing all of the safety and freedom that cultishness promises. It’s a false promise anyway, so it’s worth giving up.