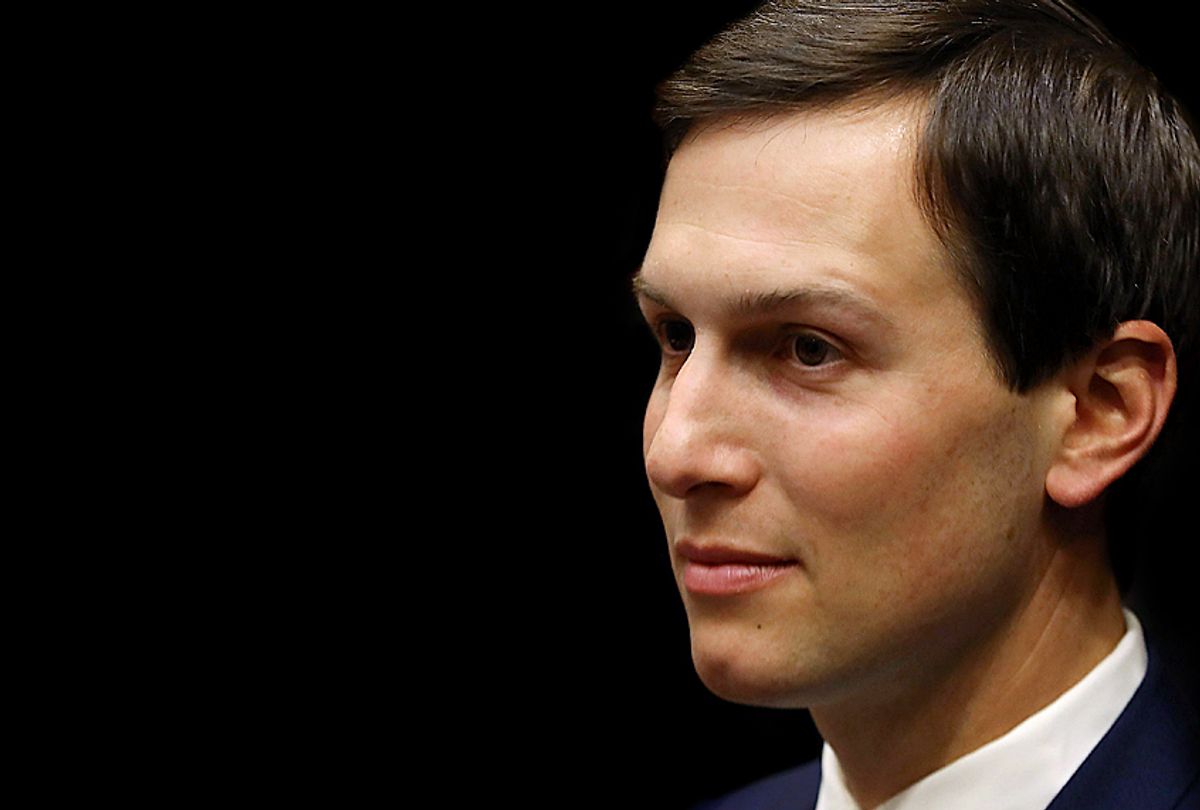 Jared Kushner, the president's son-in-law and the son of a real estate developer, may be under fire for paperwork his company filed in a Queens apartment building purchased in 2015 and sold two years later.

But the Kushner Companies — the real estate firm owned by the White House adviser and his families — was able to flip the property because it filed false paperwork, according to an Associated Press investigation:

The Kushner Cos. routinely filed false paperwork with the city declaring it had zero rent-regulated tenants in dozens of buildings it owned across the city when, in fact, it had hundreds.

While none of the documents during a three-year period when Kushner was CEO bore his personal signature, they provide a window into the ethics of the business empire he ran before he went on to become one of the most trusted advisers to the president of the United States. . .

Had the Kushner Cos. disclosed those rent-regulated tenants, it could have triggered stricter oversight of construction crews by the city, including possibly unscheduled "sweeps" on site by inspectors to keep the company from harassing tenants and getting them to leave.

Instead, current and former tenants of the Queens buildings told the AP that they were subjected to extensive construction, with banging, drilling, dust and leaking water that they believe were part of targeted harassment to get them to leave and clear the way for higher-paying renters.

The company — not connected directly to President Donald Trump's daughter's husband — has been under scrutiny ever since Jared Kushner burst onto the national spotlight. In his Baltimore-area tenants have said that his company left their homes in disrepair and generally harassed tenants.