Vladimir Putin wins another term, but the results are sketchy 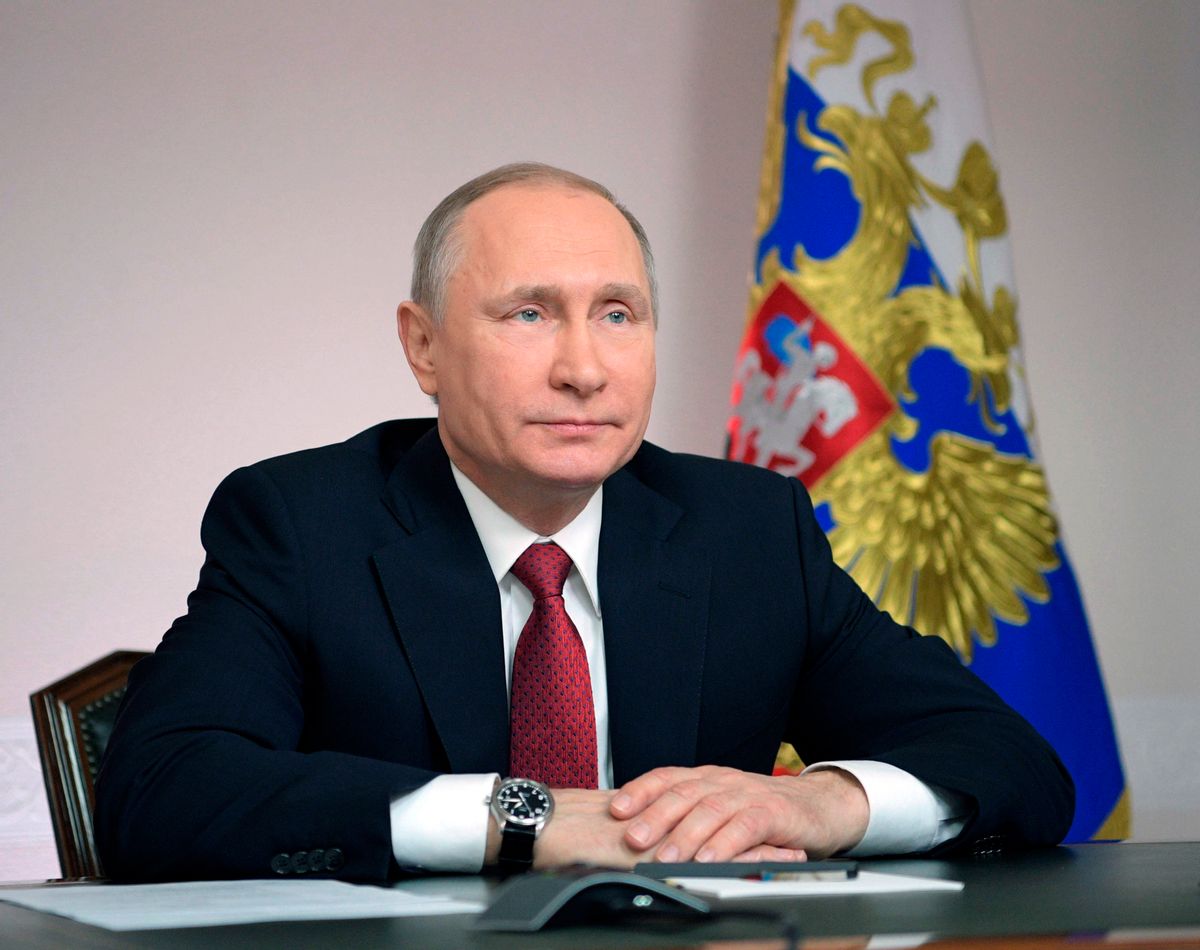 Russian President Vladimir Putin was elected to a fourth term Sunday, taking more than 70 percent of votes cast. But his win was predicted by experts not because he was really well liked, but because the vote was extremely suspect to begin with.

Social media was inundated with reports of ballot stuffing, some of which were captured on camera.

Just after I took this, a girl stuffed a bunch of ballots into the box. It was quite spectacularly planned - they sent several annoying people to try to distract the observers by pretending to talk to me - but we still saw it. Police and poll workers pretending nothing happened pic.twitter.com/mrYqpjAMBb

In addition to ballot box stuffing, there were a number of irregularities, according to the BBC:

In addition to allegations of ballot stuffing, Putin also faces allegations that he drummed out any legitimate opposition. One of his fiercest critics, Alexi Navalny, was not allowed to run because of a fraud conviction, which the Associated Press noted was viewed as politically motivated.

Putin's election was met with a warning from former chess grand master Garry Kasparov, a noted Putin critic and civil rights champion that democracy Putin's election shouldn't be seen as a win in any way, shape or form.

Every free world leader who congratulates Putin on his "election" is complicit in his global war on democracy. They undermine their own status as freely elected leaders.

Eventually, the leader of United States is going to have to speak out. And he can either congratulate Putin on a tainted victory, or he can tell the world what can be seen — that a cloud hangs over Russia. Unfortunately, based on reactions from President Donald Trump's deepest supporters, it doesn't look like the latter would be happening.

Leftists decry the Oligarchy that exists in Russia, but they have no problem with the generational anti-democratic monarch-rule that exists in Saudi Arabia, UAE, Qatar or England. Funny how that works