A 2% financial wealth tax would provide a $12,000 annual stipend to every American household 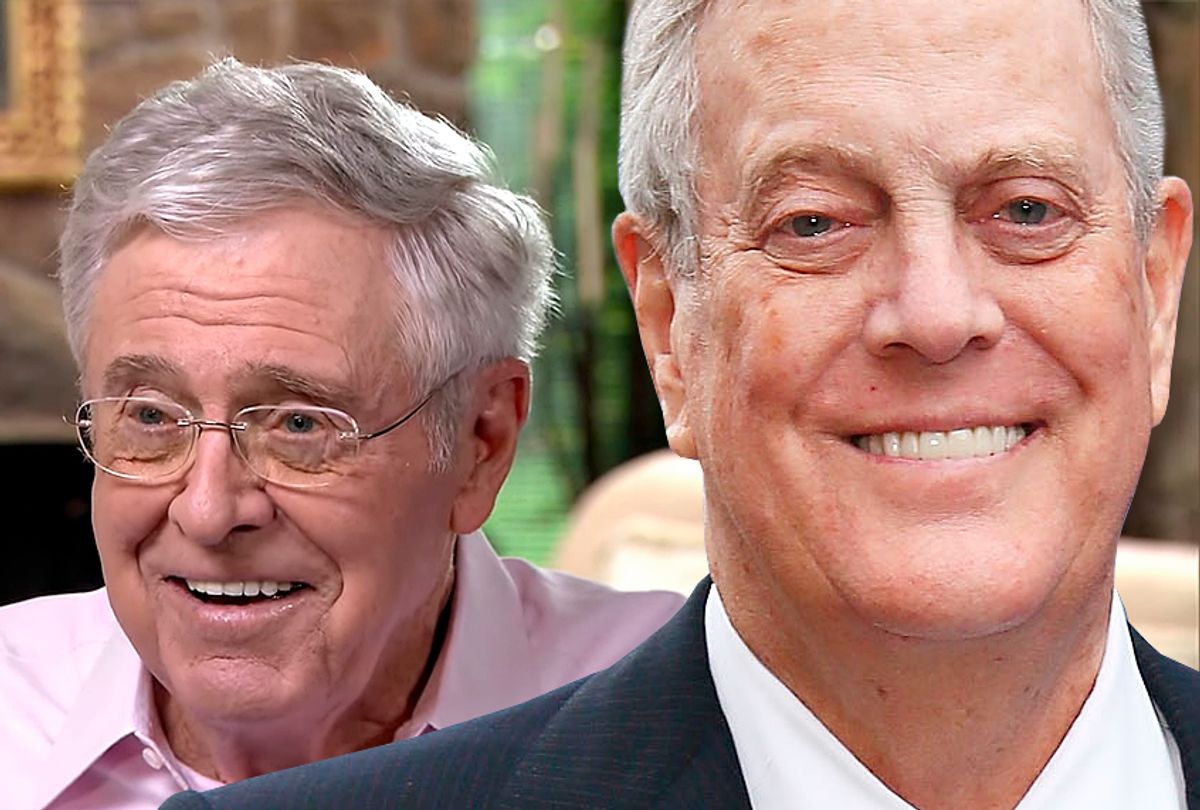 It's not hard to envision the benefits in work opportunities, stress reduction, child care, entrepreneurial activity, and artistic pursuits for American households given an extra $1,000 per month. It's also very easy to justify a financial wealth tax, given that the dramatic stock market surge in recent years is largely due to an unprecedented degree of technological and financial productivity that derives from the work efforts and taxes of all Americans. A 2% annual tax on financial wealth is a small price to pay for the great fortunes bestowed on the most fortunate Americans.

The reasons? Careful analysis reveals a number of excellent arguments for the implementation of a universal basic income (UBI).

1. Our jobs are disappearing.

A 2013 Oxford study determined that nearly half of American jobs are at risk of being replaced by computers, AI and robots. Society simply can't keep up with technology. As for the skeptics who cite the Industrial Revolution and its job-enhancing aftermath (which actually took 60 years to develop), the McKinsey Global Institute says that society is being transformed at a pace "ten times faster and at 300 times the scale" of the radical changes of 200 years ago.

2. Half of America is stressed out or sick.

Half of all Americans are in or near poverty, unable to meet emergency expenses, living from paycheck to paycheck, and getting physically and emotionally ill because of it. Numerous UBI experiments have led to increased well-being for their participants. A guaranteed income reduces the debilitating effects of inequality. As one recipient put it, "It takes me out of depression...I feel more sociable."

This could be the best reason for monthly household stipends. Parents, especially mothers, are unable to work outside the home because of the need to care for their children. Because we currently lack a UBI, more and more childrenare facing hunger and health problems and educational disadvantages.

A sudden influx of $12,000 per year for 126 million households would greatly stimulate the economy, potentially allowing millions of Americans to take risksthat could lead to new forms of innovation and productivity.

Perhaps most significantly, a guaranteed income could relieve some of the pressure on our newest generation of young adults, who are deep in debt, underemployed, increasingly unable to live on their own, and ill-positioned to take the entrepreneurial chances that are needed to spur innovative business growth. No other group of Americans could make more productive use of an immediate boost in income.

5. We need the arts and sciences.

A recent Gallup poll found that nearly 70% of workers don't feel "engaged" (enthusiastic and committed) in their jobs. The work chosen by UBI recipients could unleash artistic talents and creative impulses that have been suppressed by personal financial concerns, leading, very possibly, to a repeat of the 1930s, when the Works Progress Administration hired thousands of artists and actors and musicians to help sustain the cultural needs of the nation.

The usual uninformed and condescending opposing argument is that UBI recipients will waste the money, spending it on alcohol and drugs and other "temptation" goods. Not true. Studies from the World Bank and the Brooks World Poverty Institute found that money going to poor families is used primarily for essential needs, and that the recipients experience greater physical and mental well-being as a result of their increased incomes.

Other arguments against the workability of the UBI are countered by the many successful experiments conducted in the present and recent past: Finland, Canada, Netherlands, Kenya, India, Great Britain, Uganda, Namibia, and in the U.S. in Alaska and California.

How to Pay for It

Largely because of the stock market, U.S. financial wealth has surged to $77 trillion, with the richest 10% owning over three-quarters of it. Just a 2 percent tax on total financial wealth would generate enough revenue to provide a $12,000 annual stipend to every American household (including those of the richest families).

It's easy to justify a wealth tax. Over half of all basic research is paid for by our tax dollars. All the technology in our phones and computers started with government research and funding. Pharmaceutical companies wouldn't exist without decades of support from the National Institutes of Health. Yet the tech and pharmaceutical companies claim patents on the products paid for and developed by the American people.

And certainly a financial industry that knows how to package worthless loans into A-rated mortgage-backed securities should be able to figure out how to tax the investment companies that manage the rest of our ever-increasing national wealth.