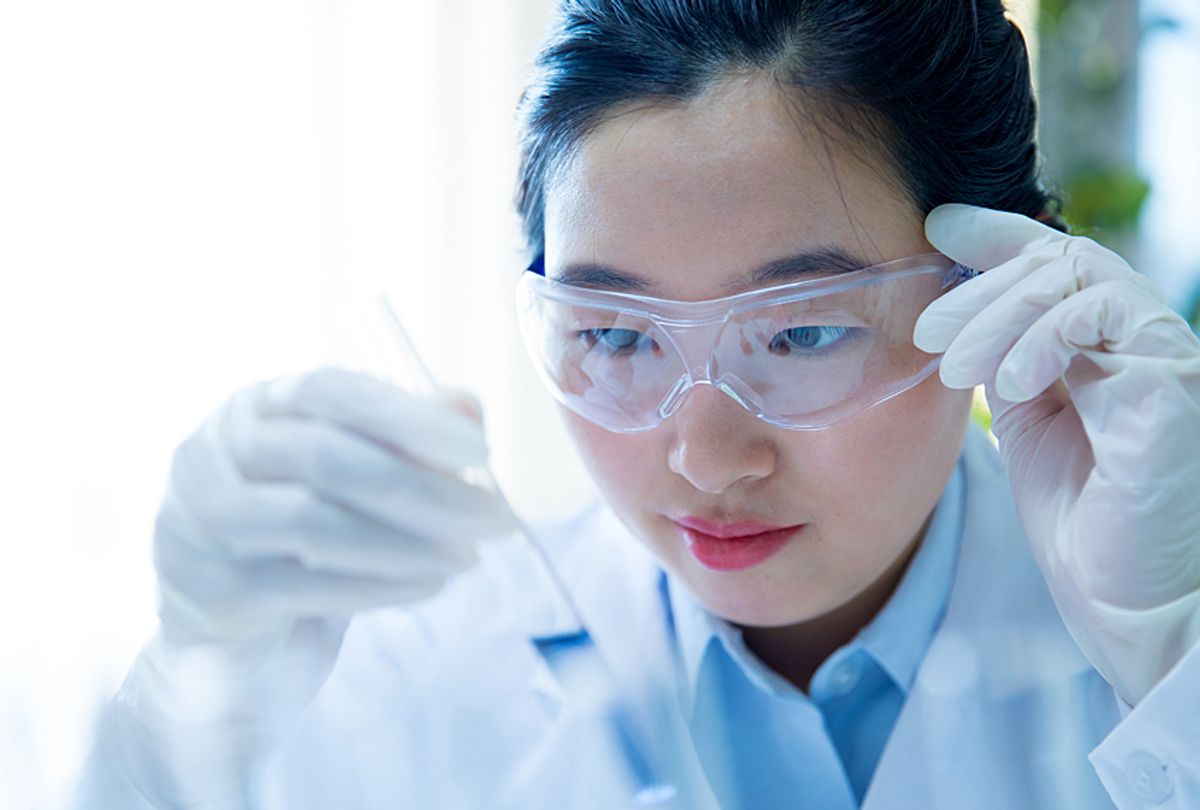 A new study suggests that changing media depictions have affected common gendered stereotypes — particularly when it comes to the stereotypical image of a scientist, a historically male-dominated field.

Using literature databases, researchers at Northwestern University examined 78 studies they identified over the last 50 years that included “Draw a Scientist” tests in America. The idea was to observe if children thought of a man or a woman when asked to draw a scientist.

The researchers relied on collected findings from more than 20,000 American children in kindergarten through 12th grade. The first study included an analysis of data collected from 1966 to 1977; the remaining studies included data from 1985 to 2016. According to the analysis, researchers concluded that more children drew women scientists with more frequency in later decades. In the 1960s and 1970s, less than one percent of the drawings showed a female scientists. That percentage had increased to 28 in the 1980s.

“These findings shed light on how children learn to associate science with men and how they respond to changes in their cultural environment such as increases in women’s representation in science,” says the study’s lead author, David I. Miller, Ph.D. candidate in psychology at Northwestern University.

More evidence to suggest that gender stereotypes are influenced by external factors is that gender stereotypes didn’t appear until ages 7 and 8. In the studies analyzed, children drew equally both male and female scientists more often in kindergarten. The tendency to draw male scientists increased “rapidly” with age during elementary and middle school. This finding may be the result of an increase in exposure to more male scientist role models than female ones — both in school and the media.

Women continue to hold fewer positions than men in Science, Technology, Engineering and Mathematics (STEM) fields. According to a UNESCO report, only 28.8 percent of the world’s researchers are female.  While there has been global progress towards gender parity in said fields, recent statistics highlight the continued existence of the gender gap in STEM professions.

Likewise, there has been a recent push to tell women’s stories in science more often; one recent example was "Hidden Figures," a film about the African American women mathematicians who worked at NASA in the early days of the US space program.

“Given these results, girls today may develop interests in science more freely than before because children’s stereotypes of scientists have become less masculine over time,” explains Alice H. Eagly, professor of psychology at Northwestern University, who co-authored the study. “But because stereotypes remain, teachers and parents should present children with multiple examples of female as well as male scientists across many contexts such as in science courses, on television shows, and in informal conversations.”