Why mandatory drug tests at work are fundamentally racist 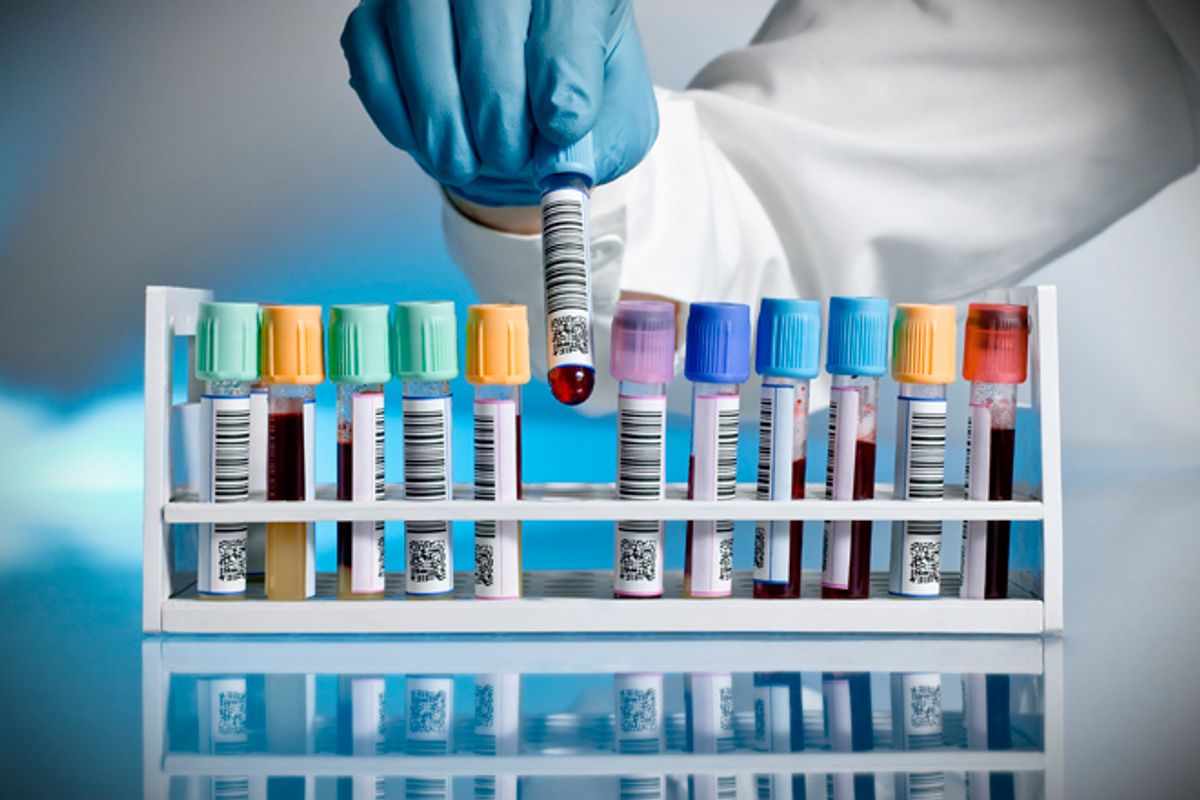 Mandatory drug testing is not only an annoying, expensive waste of company and employee time; a new Detox.net survey shows that their impact and implementation can also be racist.

Stark racial disparities are apparent in the 1,500-plus person survey. African Americans are much more likely to face repercussions for failing a drug test than white people; the study shows that 9.2 percent of blacks reported being reprimanded or even fired for failing a drug test. That’s more than double the number of whites who reported the same, just 4.4 percent.

According to the survey, 97.6 percent of military service members were tested for drugs at some point in their careers. The other most frequently drug-tested workers were those in manufacturing and transportation jobs and warehousing, at 94.4 percent and 94.3 percent, respectively. People working in health care, utilities and telecommunications were also drug-tested more than 90 percent of the time.

The list of industries that most frequently drug-test their employees looks like a list of industries built of the labor of people of color — a suspicion confirmed by a cross-reference against Bureau of Labor Statistics’ labor force data from 2017. According to the U.S. Census Bureau, 12.3 percent of the U.S. population is black and 12.5 percent is Hispanic. Black and Hispanic Americans make up nearly 30 percent of the military, 39 percent of transportation and warehouse workers and 30 percent of health care workers, three of the most frequently drug-tested sectors.

The survey did not say why industries with disproportionately high numbers of workers of color choose to drug-test their employees.

It is not news that drug testing is a potentially racist practice. The above pattern fits an observation previously made by the ACLU, which wrote on its website that drug-testing policies not only are a "significant and unjustified invasion of privacy, they also single out those living in low-income communities and disproportionately impact people of color."

Social scientists have proven that some managers often believe black people are more likely to be drug users. Notre Dame economics professor Abigail K. Wozniak writes in her 2014 report, “Discrimination and the Effects of Drug Testing on Black Employment,” that, “In a survey of hiring managers, there is a belief that blacks are more likely to fail a drug test…They also cite a 1989 survey in which 95% of [hiring survey] respondents described the typical drug user as black.”