Same old song from automakers: "we can’t do it" 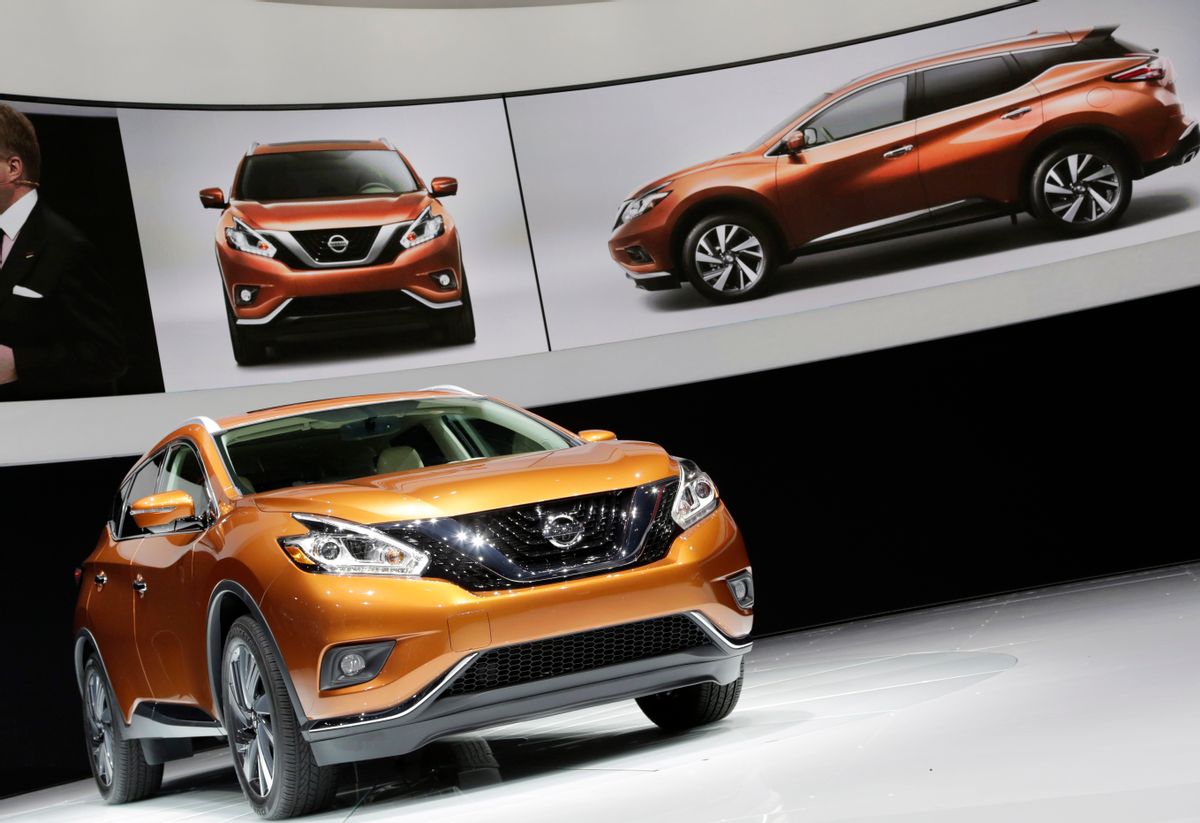 About 79% of Americans want tougher federal fuel economy standards, but Scott Pruitt apparently is focusing on junk science from the auto industry, the same industry that once denied smog was a problem and claimed that “nobody knows” if seatbelts saved lives.

Pruitt, the administrator of the Environmental Protection Agency, is expected this week to take a step to sabotage fuel efficiency standards for cars and light trucks negotiated under former President Barack Obama by saying those rules are too strict. The standards could be for vehicles made from 2021 to 2025.

But the Alliance of Automobile Manufacturers, the trade group that represents about a dozen car and light truck makers from BMW to Volvo, opposes tougher rules for fuel emissions.

A report filed by the alliance relies on bogus science such as a study by climate-change skeptic S. Stanley Young that says “most of the hundreds of papers on the relationship between air quality and mortality have serious statistical problems.”

Another paper, co-authored by Louis Anthony (Tony) Cox Jr. said people might not live longer if air pollution from ozone and small, breathable particles were reduced. Cox is the new chairman of the EPA’s Clean Air Science Advisory Committee, and Young is on the EPA’s Science Advisory Board.

The alliance told Pruitt on his first day on the job that the rules “should be reviewed and withdrawn,” and spent $8.1 million on federal lobbying last year. Its lobbyists include Hunter Bates and Chase Hieneman who both previously worked for Senate Majority Leader Mitch McConnell (R-Ky.)

The tougher rules, set in 2012, would cost the auto industry about 3% of gross sales for new cars and light trucks and save motorists $1.7 trillion in fuel costs over the life of the vehicles, or more than $8,000 a vehicle by 2025.