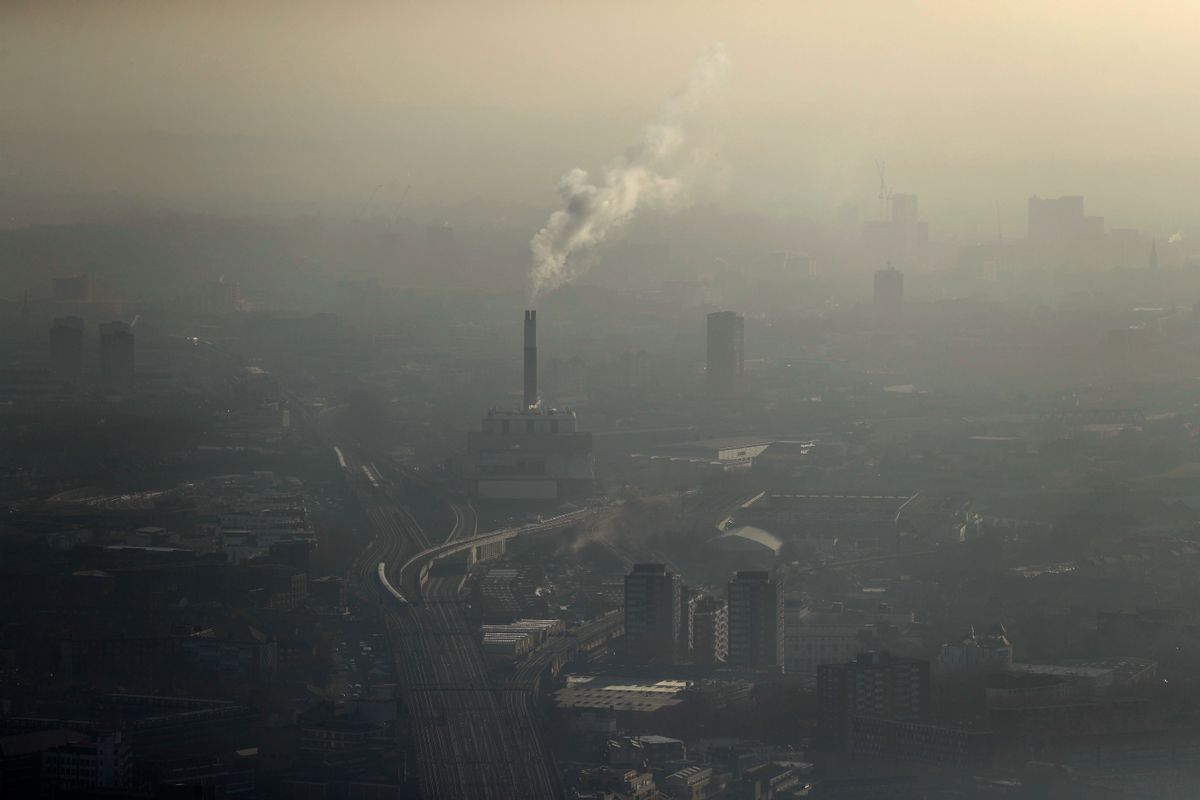 Coal ash, the toxic remnants of burning coal, was not classified as hazardous waste by government regulators after a long pushback by politically powerful utilities, and EPA administrator Scott Pruitt wants to water down those regulations even further.

Pruitt’s proposal could allow groundwater monitoring requirements to be suspended. He announced the proposed changes March 1, a day before the deadline for power plant operators to release information about groundwater contamination that showed contamination near more than 70 coal-fired power plants and ash dumps from Alaska to Virginia.

“The EPA is choosing to side with polluters over the public,” said Lisa Evans of Earthjustice.

U.S. power plants produce more than 110 million tons of coal ash a year. The ash contains arsenic, lead and mercury and has typically been dumped into unlined pits or ponds, often near rivers. At least 414 coal plants that have disgorged hundreds of millions of tons of waste would be affected by the changes.

In Indiana, levels of arsenic more than 45 times the U.S. Safe Drinking Water Act standard were found at an Indianapolis Power & Light plant. In Illinois, orange and purple muck is leaching into the Vermilion River, the state’s only national scenic river, near coal-ash pits from Dynegy Inc. In North Carolina, high levels of radioactivity were found in groundwater at 11 Duke Energy plants.

Pruitt’s proposal said groundwater monitoring requirements could be suspended “if a no migration demonstration can be made.” Federal regulation requires companies to inspect coal-ash pits for leaks and to monitor the surrounding area for contamination.

“The loophole will inject an opportunity for utilities to tie up the process and delay action while they try to make a supposed ‘no migration’ demonstration,” Holleman said.

The Utility Solid Waste Activities Group, which represents about 80 utilities, sued the EPA over its coal-ash rule, enacted in 2015 under former President Barack Obama. The group said the rule was causing “adverse impacts on coal-fired generation” because of “the excessive costs of compliance.”

Pruitt said his proposed rule could save utilities $25 million to $76 million a year. He is trying to rush through the proposed changes by giving people only 45 days to comment and a single public hearing in the Washington area.

Public interest groups are asking for four more public hearings on the proposed rule and a longer comment period.