Mark Zuckerberg has valid arguments about his company's plight. But is it too late to save Facebook's reputation? 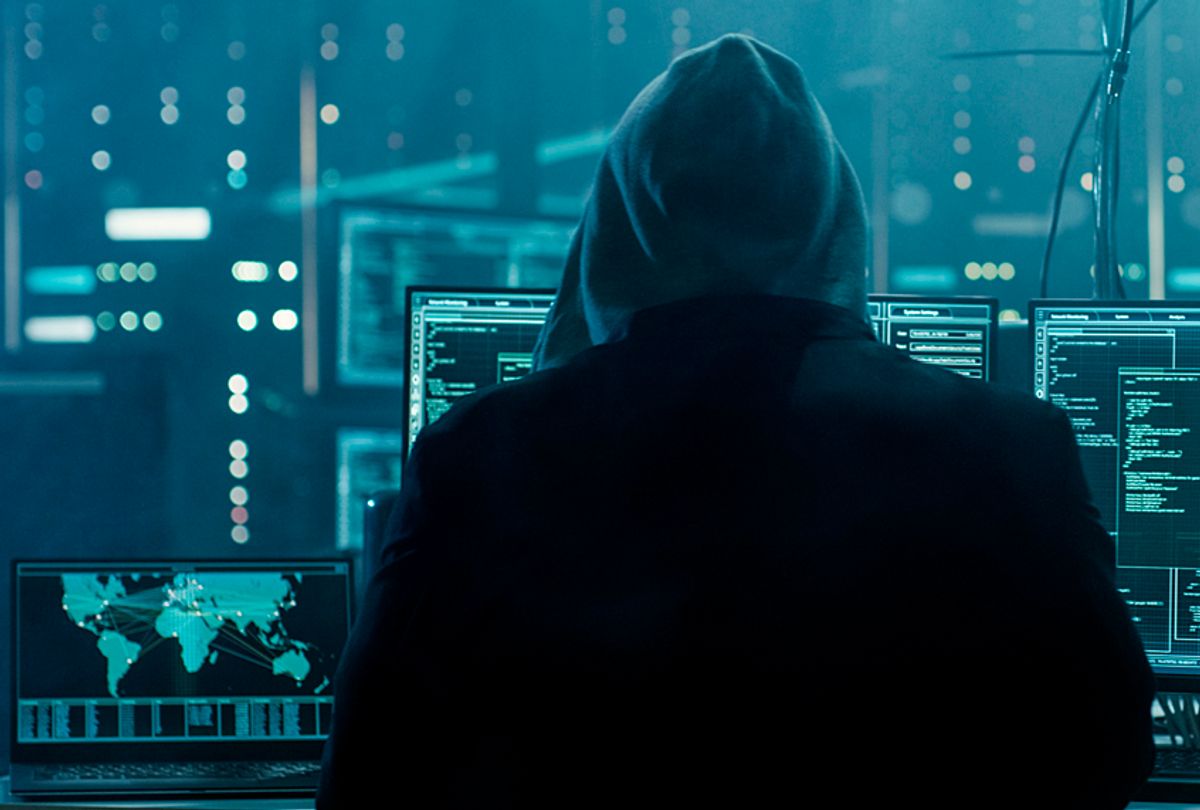 Facebook’s public relations nightmare is only getting worse. Apple CEO Tim Cook and several other technology executives are publicly bashing the social network in unprecedented ways for exploiting its users.

“I wouldn’t be in this situation,” Cook said when asked by Recode’s Kara Swisher what he would do if he were facing the same problems that Facebook CEO Mark Zuckerberg has created for himself.

“We can make a ton of money if customers were our product. We have elected not to do that,” Cook said later in the interview.

Cook is far from the only technology industry leader to take aim at Facebook in recent weeks.

“I got in trouble with friends of mine at Facebook, who were calling me and very upset with me because I said, ‘Facebook is the new cigarettes,”’ Salesforce CEO Marc Benioff told Bloomberg. “It’s addictive, it’s not good for you and there’s outside forces trying to manipulate you to use it.”

Elon Musk, the head of Tesla and SpaceX, announced via Twitter that he would take down his companies’ respective Facebook pages.

“It’s not a political statement and I didn’t do this because someone dared me to do it. Just don’t like Facebook. Gives me the willies. Sorry,” Musk wrote.

Zuckerberg, never a paragon of ethics, is apparently taking the criticism personally. He responded bitterly to Cook’s assertion that Facebook is not concerned about the people who use its web services. The assertion was “not at all aligned with the truth,” he told Vox’s Ezra Klein.

The Facebook founder then tried to portray himself as some sort of populist hero:

The reality here is that if you want to build a service that helps connect everyone in the world, then there are a lot of people who can’t afford to pay. And therefore, as with a lot of media, having an advertising-supported model is the only rational model that can support building this service to reach people.

Zuckerberg also took a swipe at Apple for its famously high-priced hardware. “I think it’s important that we don’t all get Stockholm syndrome and let the companies that work hard to charge you more convince you that they actually care more about you," he said. "Because that sounds ridiculous to me.”

There is some truth to this argument. While Apple has fought for its users’ privacy in countries that have civil rights protections, the company has a notably cozy relationship with China’s authoritarian regime. Earlier this year, Apple announced that it would house Chinese customers’ data on servers within the People’s Republic of China itself, a move that will greatly increase the risk that iCloud users will become vulnerable to government attacks. Facebook, by contrast, has been banned within China since 2009.

As a journalist for a website supported by advertising, it’s hard not to be at least partially sympathetic to Zuckerberg’s statement: "Free" services must in fact be paid for someone. Information, as Stewart Brand first said, wants to be free. But giving everything away means that no one gets paid for their writing, videos or photographs. At the same time, Facebook has repeatedly demonstrated that it has little regard for user privacy and data integrity: Not just because of its obsessive snooping on its users’ web-browsing habits and even their phone calls, but also by its shockingly permissive policies about external developers’ access to user data.

While most recent media attention on Facebook has been focused on the company’s refusal to disclose that it had allowed the information of 50 million users in the U.S. and Britain to be harvested by the shady advertising company Cambridge Analytica, the true number of companies who have been able to download Facebook user data is literally unknown. Until 2015, Facebook allowed any app developer to collect the profile information of not just people who used the app but all those people's friends as well. Facebook only stopped that practice for competitive reasons, not out of concern for user privacy.

Even worse, Facebook had no meaningful safeguards in place to stop the data from being sold off to third parties. Academic researchers, like the one who collected the data that became the basis of Cambridge Analytica’s set, were not supposed to transfer their information to others. But Facebook did not (and still does not) have a security framework that could prevent such personal information from being freely exported.

According to Carol Davidsen, a former data analyst with Barack Obama's 2012 presidential campaign, Facebook’s lax policies allowed the campaign to download “the entire social network of the U.S.,” even though far fewer people than that had “liked” Obama on Facebook. With hundreds of thousands of companies having released apps on Facebook, there is literally no way to tell how many people have access to such information.

Through it all, Facebook is promising to do better. The company unveiled new privacy settings last week, and Zuckerberg has embarked on a media apology tour, seeking to persuade his users not to #DeleteFacebook.

Unlike the company’s past scandals, however, this one feels different.

“Facebook's repeated insistence that they mean well but were just constantly blindsided — despite giant warning signs and a chorus of people trying to warn them — isn’t an apology," University of North Carolina professor Zeynep Tufekci noted Monday. "It is an admission that they are not equipped to handle this kind of power.”

Zuckerberg and other Facebook executives have sought to distance themselves from a now-notorious 2016 post by vice president Andrew Bosworth on the company’s internal employee discussion board. But it has become overwhelmingly clear that Bosworth's pronouncement only slightly overstated Facebook’s internal ethos:

The ugly truth is that we believe in connecting people so deeply that anything that allows us to connect more people more often is *de facto* good. It is perhaps the only area where the metrics do tell the true story as far as we are concerned.

That isn’t something we are doing for ourselves. Or for our stock price (ha!). It is literally just what we do. We connect people. Period.

That’s why all the work we do in growth is justified. All the questionable contact importing practices. All the subtle language that helps people stay searchable by friends. All of the work we do to bring more communication in. The work we will likely have to do in China some day. All of it.