As Oklahoma attorney general, Pruitt made $70,000 flipping a Tulsa property under questionable circumstances 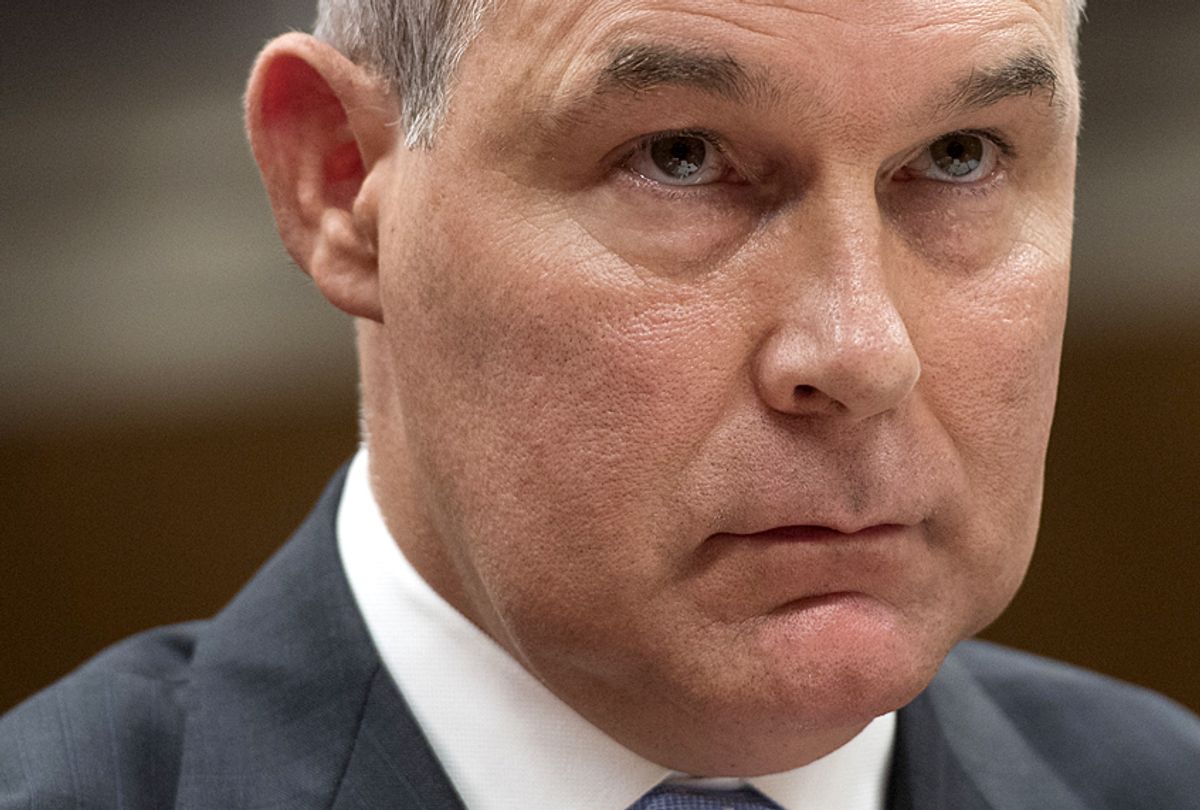 Scott Pruitt, President Trump’s embattled EPA administrator, finds himself under attack this week after news broke that he had rented a Washington townhouse at below-market rates from the wife of a lobbyist who represents major fossil fuel companies. That was not the first time Pruitt has exercised questionable judgment around a property transaction, according to documents obtained by the Center for Media and Democracy, a nonprofit watchdog group.

In 2011, Pruitt and his wife, Margaret, bought a property in Tulsa, Oklahoma, just days before a court ruled that it had been fraudulently transferred by a Las Vegas developer who was on the hook for a $3.6 million loan default. Pruitt, who was then Oklahoma attorney general, apparently flipped the property for a $70,000 profit four months later, selling it to a dummy corporation set up by a major campaign contributor, Kevin Hern.

Hern, a successful Tulsa businessman and the finance chair of the Oklahoma Republican Party, has been a major donor to Pruitt and other Republican candidates in the state over the years. According to records on file with the Oklahoma Ethics Commission, Hern contributed $3,500 to Pruitt between 2010 and 2014, and has given a total of $33,625 to Oklahoma candidates since 2006.

Hern attended Pruitt’s Senate confirmation hearing in January 2017 and posted about it on his Facebook page. He is now a Republican candidate for Congress in Oklahoma’s 1st congressional district.

In 2010, an affiliate of Rialto Capital Management (RCM), a company based in Miami, sued a developer named Keith Lyon in Arizona federal court for defaulting on a $3.6 million loan that Lyon had guaranteed in 2007 with a number of Las Vegas and Tulsa properties. RCM won a $2 million judgment against Lyon and other defendants on Aug. 25, 2011.

Lyon then apparently vanished, after transferring 27 of those properties in 2009 to entities controlled by a woman named Pamela Rex (formerly Pamela Rooks), a fitness model who had lived with Lyon from 1998 to 2008.

RCM then sued Rex for fraud under the Uniform Fraudulent Transfer Act, seeking $4.7 million in damages, claiming that Lyon had fraudulently transferred the properties and other assets worth $7.5 million to Rex for no monetary payment.

One of those properties was at 1801 Forrest Drive in Tulsa, which was transferred to the Rooks Trust, an entity solely controlled by Pamela Rex. Pruitt bought the vacant lot from the Rooks Trust on Aug. 16, 2011 — just 10 days before the federal court judgment against Lyons — for $415,000. 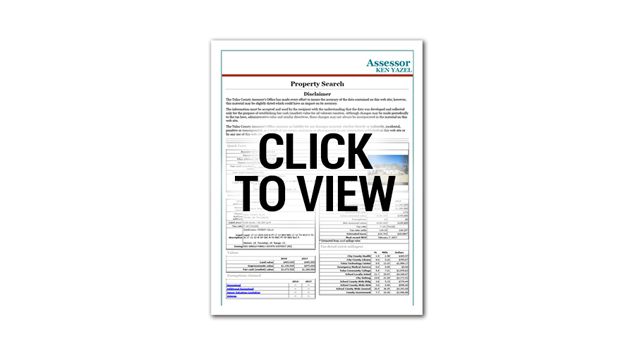 Four months later, on Dec. 22, 2011, Pruitt sold the property for $485,000 — a $70,000 profit — to a previously unknown company called KNJ Construction, LLC. That entity was set up by Kevin Hern two days before the sale and has been inactive ever since.

Evidence suggests that Pruitt planned the quick turnaround on the property in advance. On Sept. 1, 2011, about two weeks after the purchase, Pruitt and his wife took out a short-term, 15-month mortgage from Security Bank in Tulsa. Hern built a luxury house on the property after purchasing it from Pruitt, and sold it 18 months later for $1.7 million. 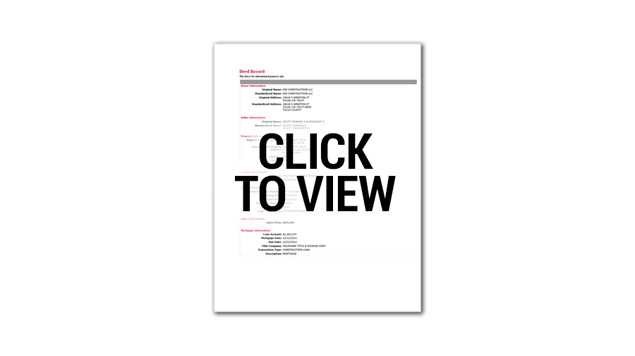 While this transaction raises numerous questions, there is nothing on the face of these documents that is clearly illegal. If any of the parties involved knowingly arranged for a preferential transfer to avoid a court judgment, however, that would imply significant legal issues. The same would be true of any pre-arranged deal to flip the property in a way intended to provide Pruitt, who was then Oklahoma's top law enforcement official, with a quick windfall profit.

Pruitt’s office did not respond to requests for comment from Salon. At press time, a Hern spokesman had not provided a statement for this story. Salon also sought comment from Rex but a phone number for her could not receive calls or voice messages.