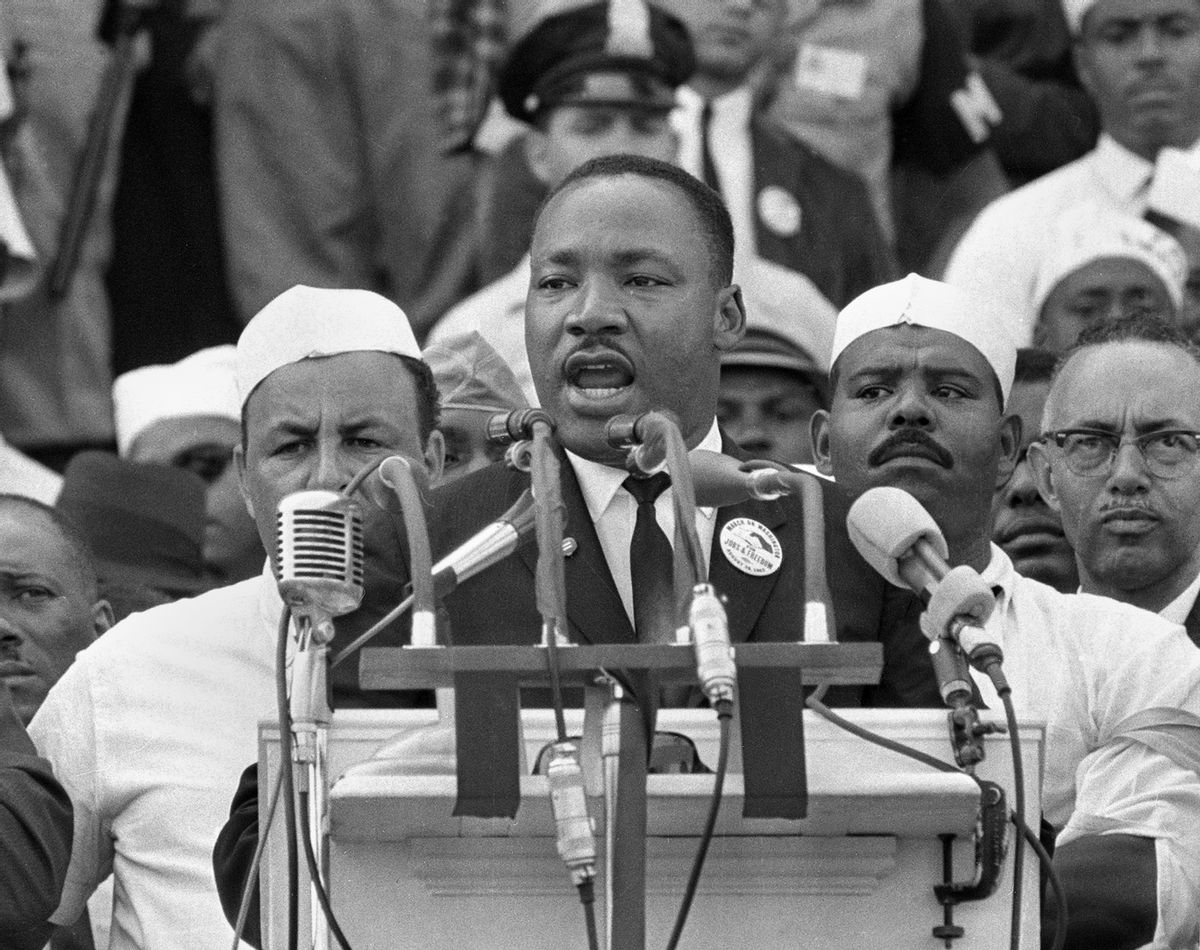 On April 4, 1968, Martin Luther King Jr. was assassinated in Memphis, while fighting for a 10-cent wage increase for garbage workers. These efforts by King were part of a broader and more sustained initiative known as the Poor People’s Campaign.

King was working to broaden the scope of the civil rights movement to include poverty and the end of the war in Vietnam. King and his leadership team planned to bring thousands of poor people to Washington, D.C., where they would camp out on the National Mall until Congress passed legislation to eradicate poverty.

King was convinced that for the civil rights movement to achieve its goals, poverty needed to become a central focus of the movement. He believed the poor could lead a movement that would revolutionize society and end poverty. As King noted, “The only real revolutionary, people say, is a man who has nothing to lose. There are millions of poor people in this country who have little, or nothing to lose.”

With over 43 million people living in poverty in the United States today, King’s ideas still hold much power.

In the last three years of his life and ministry King had grown frustrated with the slow pace of reform and the lack of funding for anti-poverty programs. In 1966, for example, King moved to Chicago and lived in an urban slum to bring attention to the plight of the urban poor in northern cities. His experiences in the South had convinced him that elimination of poverty was important to winning the long-term battle for civil and social rights.

It was also at this time that King began to think about leading a march to Washington, D.C., to end poverty. King explained the campaign saying,:

“Then we poor people will move on Washington, determined to stay there until the legislative and executive branches of the government take serious and adequate action on jobs and income.”

King was assassinated before he could lead the campaign. And while the effort continued, the campaign could not meet King’s goals of poverty elimination, universal access to health care and education, and a guaranteed income that would keep people out of poverty.

Why it matters today

At a time when millions in the U.S. are poor and disenfranchised, the Poor People’s campaign remains as relevant for the U.S. as it was 50 years ago. Consider the evidence:

Making this situation worse, many of the welfare and poverty elimination programs have been cut back or eliminated. A recent Washington Post investigation found that extreme poverty has nearly doubled since major welfare reform efforts in the 1990s under then-President Bill Clinton.

How can King’s ideas help today?

At the core of King’s anti-poverty message were two key ideas. The first was a guarantee that the federal government would provide every able-bodied American with a job. The second was for the federal government to provide a national basic income that would ensure a minimum concrete sum of money for every American regardless of their employment status.

In his 1967 speech at Stanford University, King argued that the time had come to “guarantee an annual minimum — and livable — income for every American family.” The idea was to ensure every U.S. citizen would be able to live above the poverty line. King was assassinated before he could present a fully developed policy proposal.

Currently, several Nordic nations, most notably Finland, are considering such a proposal. Two economists, Debraj Ray and Kelle Moene have argued that a universal income has the potential to boost GDP and productivity. The premise is that if you give people who currently lack means more money to spend, they will contribute to the economy through increased consumption of goods and services.

On the anniversary of King’s death, as Americans ponder the unfinished work of the Poor People’s Campaign, I believe a guaranteed national income is one idea that needs to be examined.