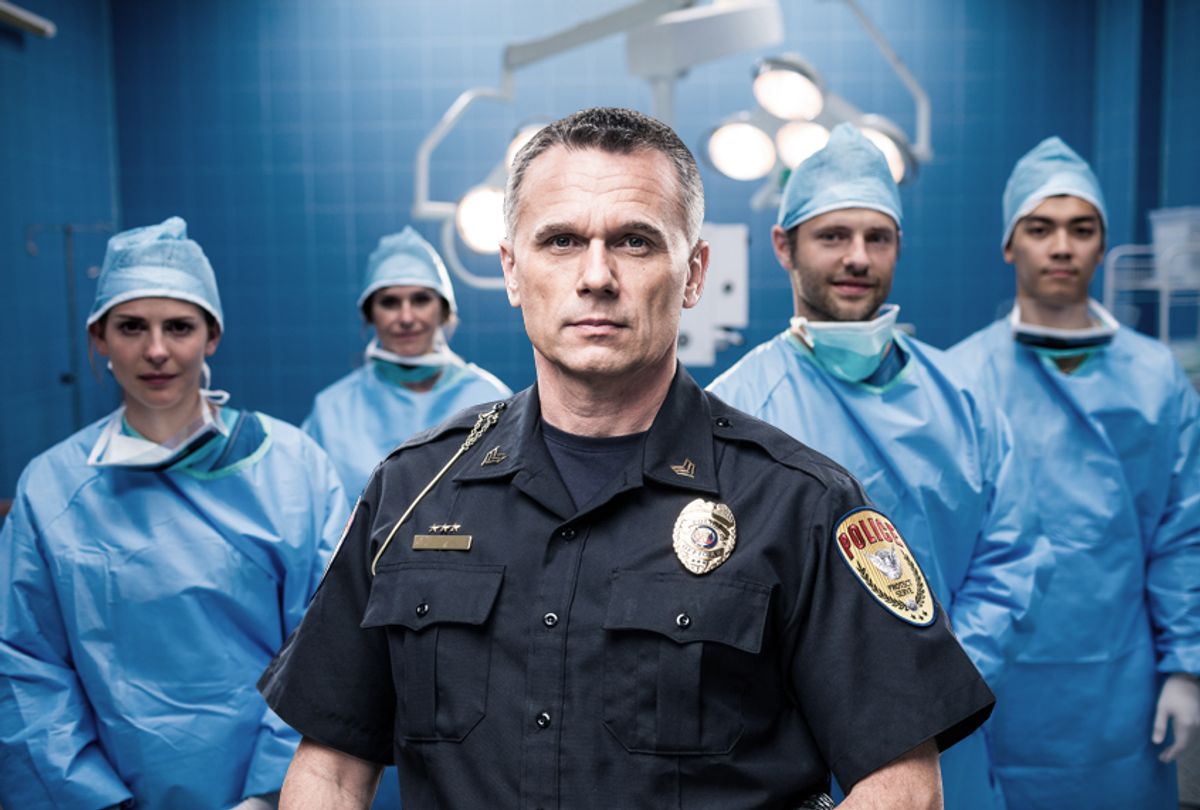 Indiana passed a new abortion law last week that has made the news. Senate Bill 340 requires that doctors gather data about women who come to see them about “abortion complications,” ostensibly to improve patient health and safety.

Sounds good in theory but the law is so broadly drawn that it quickly becomes clear that the bill is actually designed to punish women who have obtained abortions. First, the “abortion complication” symptoms that trigger the reporting requirement are vast. In addition to physical complications that could occur from any kind of surgery, such as blood clots and infection, emotional and psychological symptoms such as anxiety and depression are also included.

Moreover, although the law requires that the symptoms must arise “from the induction or performance of an abortion,” there is no time limit on the reporting requirement and no guidance for doctors to determine whether any of these symptoms actually “arose” from an abortion.

The vagueness of the requirements is even more concerning when combined with the potential punishment for failure to report the required data: up to 180 days in jail and a $1,000 fine. As a result, doctors are likely to over-report data to avoid violating the law.

And what is this required data? Like the definition of “abortion complications,” it is also broad and belies its stated purpose of protecting patients’ health. Doctors must provide detailed data about the abortion itself including its location, date and prior treatments for complications. But information about the patient herself must also be collected, including her county and state of residence, her age and her race. Let’s just pause. Her race? What possible relevance could that have? The age of patient is tenuous enough; perhaps some kind of argument could be made that risks go up as the woman ages. But race. There is no medical reason to collect that kind of information. Doctors must also report the patient’s education level. Again, what? Why?

So, any time a woman comes in to see a doctor for an infection, depression, or Pelvic Inflammatory Disease (which has multiple potential causes), her doctor is likely to ask her if she had an abortion. If she has, the doctor is then likely to ask her a series of questions about the abortion and herself in order to make sure her symptoms are not caused by the abortion. And then the doctor may report her information to the state. As a woman who lives in Indiana and has experienced symptoms on the list (there are 25 listed symptoms, one of which is death — I’ll let you figure out how a woman could report that symptom to her doctor), I am horrified by the thought that my doctor would quiz me on whether I had had an abortion just because of those ailments.

To say that the conversation would turn awkward is an understatement. To say that women who have had abortions would feel uncomfortable, shamed and persecuted by such questioning is obvious.

The woman’s right to privacy is unlikely to be a viable avenue to challenge this law — the information will not identify her by name or address. Doctors might have a better chance by arguing that this law compels them to speak.

Since Planned Parenthood v. Casey, 26 states now require abortion providers to give “informed consent information,” and the requirements of the content of that information vary widely. In several states, some of the required information is demonstrably false and clearly intended to deter women from obtaining abortions. For example, some states require physicians to tell women that abortions may cause breast cancer, despite medical evidence to the contrary. The Supreme Court has yet to address the issue of compelled false speech.

But Indiana’s law requires something different. Instead of requiring speech in order to provide an abortion, Senate Bill 340 requires doctors to ask questions and gather information after the abortion has already been provided. This is not an issue of informed consent, which was the sole basis for approving the information provided in Planned Parenthood v. Casey.

As noted above, the stated reason for the quizzing and data-gathering is to improve women’s health and safety, but just looking at the data gathered shows that something else is going on. This is not about health and safety. First, abortions are one of the safest surgeries a woman can obtain and are certainly safer than giving birth. Legislators who argue the dangers of abortion surgeries have historically, and hilariously, shown they have absolutely no knowledge of how the surgery is carried about. For starters, there is no incision, and physical complications are rare.

Second, the law does not apply to women who obtain the exact same surgery — a “dilation and curettage” — if the fetus has already died due to miscarriage, even though the surgery is the same. In fact, I know of no other surgery that requires doctors to compile the kind of data required by Senate Bill 340 several years after the surgery took place. If women’s emotional health is so important, shouldn’t such data be required at least for women who have suffered miscarriages, which are incredibly traumatic?

Finally, the fact that anti-abortion groups are gleefully anticipating future reporting shows the true purpose of this law: to further stigmatize abortions.

In sum, under this law, anti-abortion legislators have found a new way to punish women for getting an abortion. Not only will Indiana women have to endure reading information that tells them that Indiana prefers childbirth, and abortion can lead to fertility issues (false), but, for the rest of their lives, their doctors may quiz them about their abortion if they ever present certain — very common — physical or emotional symptoms. The stigma will follow them for the rest of their lives, souring their relationships with their doctors, and likely chilling their willingness to report these symptoms in the future. How does that help women’s health?