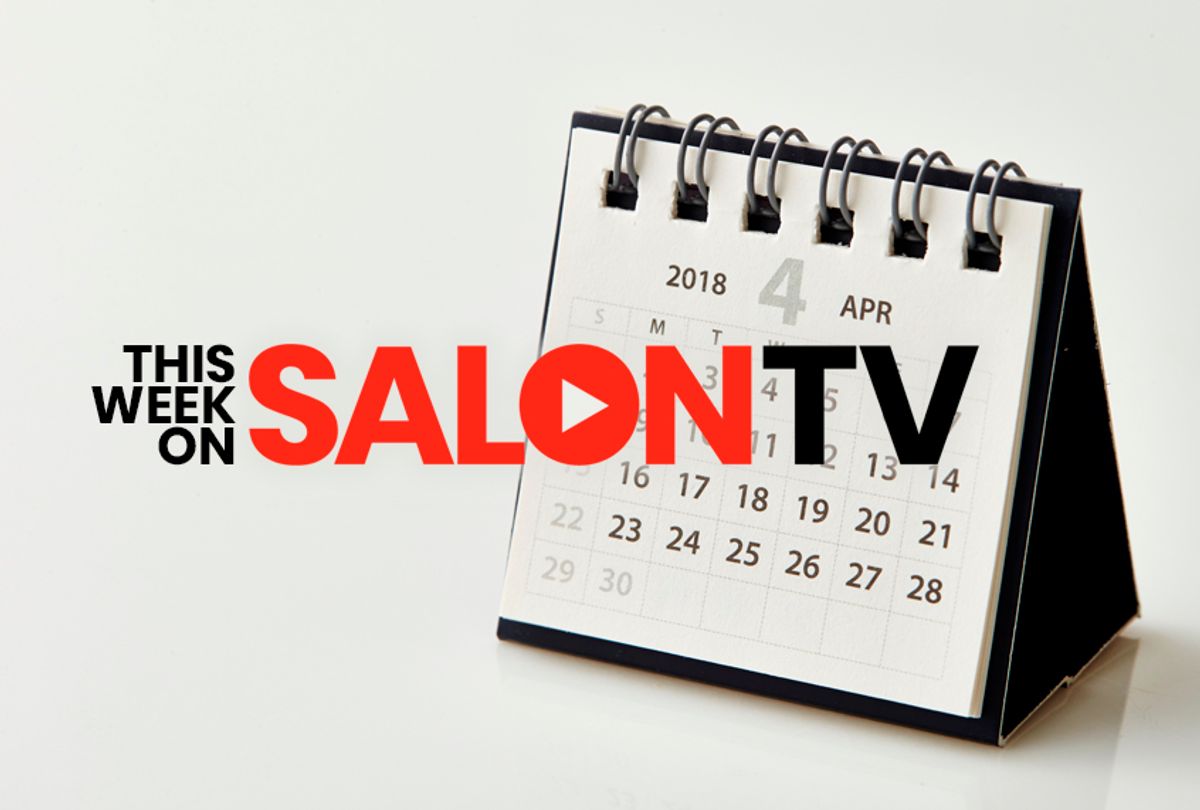 Acclaimed screenwriter Tony Gilroy will appear on “Salon Talks” this week to discuss “Beirut,” his new thriller directed by Brad Anderson and starring Jon Hamm, Rosamund Pike and Dean Norris. Gilroy shares the story behind the screenplay he first developed decades ago about a former U.S. diplomat who is sent to negotiate for the life of a friend he’s left behind in Beirut.

Tony-nominated Alison Pill stops by to share what’s in store for the Broadway revival of Edward Albee's Pulitzer Prize-winning "Three Tall Women," the show which she’s currently starring in alongside Glenda Jackson and Laurie Metcalf.

New York Times best-selling author Kate White will share career tips and stories from the 14 years she spent as the editor-in-chief of Cosmopolitan. Twenty-two years ago, she wrote the best-selling career bible “Why Good Girls Don’t Get Ahead but Gutsy Girls Do,” and she’s just published her newest guide, “The Gutsy Girl Handbook,” which gives the pay gap and glass ceiling a new set of modern rules.

And CNN’s Sally Kohn wants to talk about hate — where it comes from and how we can understand it better. After the 2016 election, a time when the author and commentator found her anger intensifying, she traveled across the country in an attempt to understand the origins of hate. Kohn shares her findings and her new book, “The Opposite of Hate: A Field Guide to Repairing Our Humanity,” with SalonTV.

Plus, don’t miss an exclusive set on “Salon Stage." Australian singer and songwriter Mia Dyson, who’s opened for Bonnie Raitt, Stevie Nicks and Eric Clapton, brings her sixth album, “If I Said Only So Far I Take It Back,” and some familiar cover songs to “Salon Stage.”

Alison Pill Beirut “if I Said Only So Far I Take It Back” Kate White Mia Dyson Sally Kohn Salontv "the Gutsy Girl Handbook: Your Manifesto For Success" “the Opposite Of Hate: A Field Guide To Repairing Our Humanity” "three Tall Women" Tony Gilroy