Will girls ever feel like they are enough as they are? 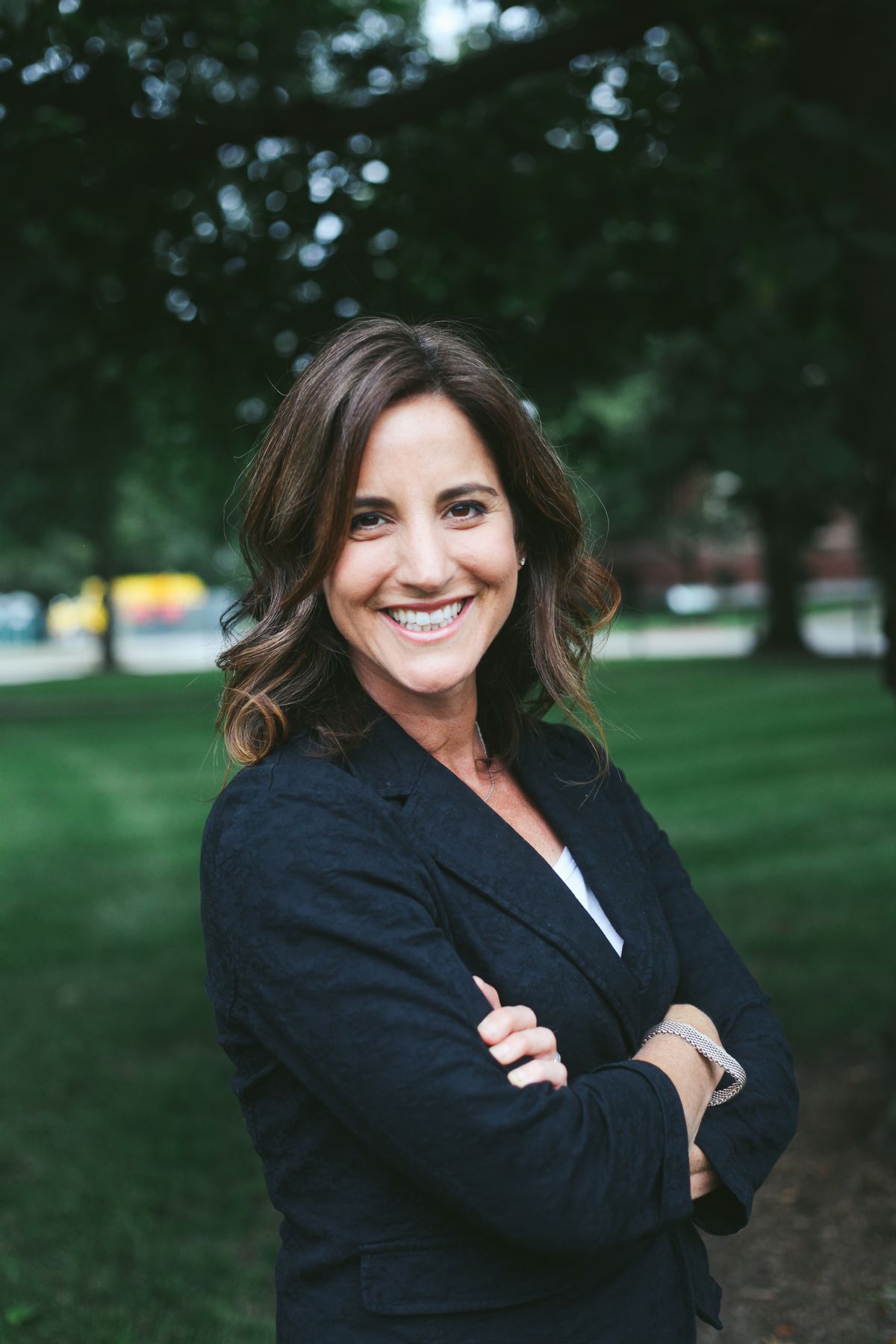 When Rachel Simmons was a teen and young adult, she thought if she just did everything the right way she could make her life amazing.

“Life was like a test that I could ace if I only worked hard enough,” she told me in our interview for "Inflection Point."

It wasn’t until Rachel was a Rhodes Scholar studying at Oxford that she realized that in her relentless pursuit of academic excellence, she had denied herself the confidence and wisdom that can only be gained through risk, rejection and failure.

“I came to understand that my whole life and self-esteem had been defined by my accomplishments,” Rachel said. “And at the same time, so obsessed had I become with these accomplishments that I really disconnected from what I cared about.”

Like many American girls raised after the Women’s Movement, Rachel grew up believing that not only could she accomplish anything she put her mind to, but she was also expected to excel at everything.

‘In some ways, ‘girl power’ and all of these incredible wins the girls have achieved have bequeathed a kind of mental health crisis,” Rachel told me.

Rachel writes in her latest book, "Enough As She Is" that an ‘“anything is possible” mentality among American girls has led to unintended consequences: Girls are twice as likely than boys to develop mood disorders like anxiety and depression and are disproportionately affected by eating disorders and self-harming behaviors.

While the exhausting pursuit of perfection isn’t unique to girls, they tend to internalize their fears of failure in ways that end up affecting their sense of self-esteem and ability to advocate for themselves more so than boys. Girls see their failure not only in terms of their own pain, but also the pain or displeasure it causes others. Since girls are socialized to take on the emotional labor in relationships, the optics of potential failure can lead to greater damage than the failure itself.

“If you're expected to in some way please others, let's say at best you're expected to please them, at worst or in the most powerful expression of this you are literally expected to take care of them as a caregiver.” Rachel said. “You are going to naturally attune to ‘how is that person feeling?’ And ‘is that person angry?’ And I would say if someone is upset with you, it begins to get under your skin."

"And we know from research that girls’ self-worth and their sense of themselves are more deeply affected by conflict with others, like they’re porous. It gets under their skin in a really powerful way," she continued. "So there's a very strong relationship between the role that girls and women are expected to play of caregivers and then that worrying and wondering ‘what do other people think of me?’”

This nagging anxiety can follow girls as they pursue more achievements, eventually expressing itself as what Rachel calls “Not Enough Syndrome.”

“So many girls are walking around feeling that they need to be more than they are, and it’s harming them,” she said.

And it doesn’t end in the teen years. These “Not Enough” girls grow into women who take on many roles in their lives — as business leaders, mothers, caregivers and wives — and they feel like they’re not good enough in any of them.

“The reality is, if we as moms are not feeling enough, we will transmit that to our daughters.” Rachel said.

So how can girls and women get to a point where they can say “I am enough, as I am”?

“We have to teach girls to pursue their goals somewhat differently,” Rachel said. “I talk a lot in this book about helping girls understand that in everything they do, there's a process — there's a journey. It's not always about the end point. It's not always about the polished finish. It's about what's the minimum benefit that you got from doing something. It's about trying things where you know you might fail. But we all have to commit ourselves to that every day.”

So, if "girl power" as we know it is leading to a mental health crisis, what does that mean for the feminist movement? Rachel told me, “I think part of what's happening at least in the last year around #MeToo, and more and more girls and women raising their voices around political change is that we're not just seeing the emphasis on achievement, we're seeing more of an emphasis on making a difference and changing the culture. And I actually think that's really healthy for girls because it's connecting them to something bigger than themselves. I think where girls are in trouble is when they believe that achieving equality is more about individual success than being part of something bigger than they are. And I think that anything that we can do to help girls’ striving for success be purposeful is going to make them healthier and is going to make gender equality much more achievable, and certainly something we can be really proud of.”

To hear more about how Rachel came to terms with her own perfectionism and how we can help our daughters feel that they are enough, listen to our conversation on "Inflection Point."

Hear more stories of how women rise up on "Inflection Point" on Apple Podcasts, RadioPublic, Stitcher and NPROne.