Who knew governments could actually do good things in the realm of drug policy? 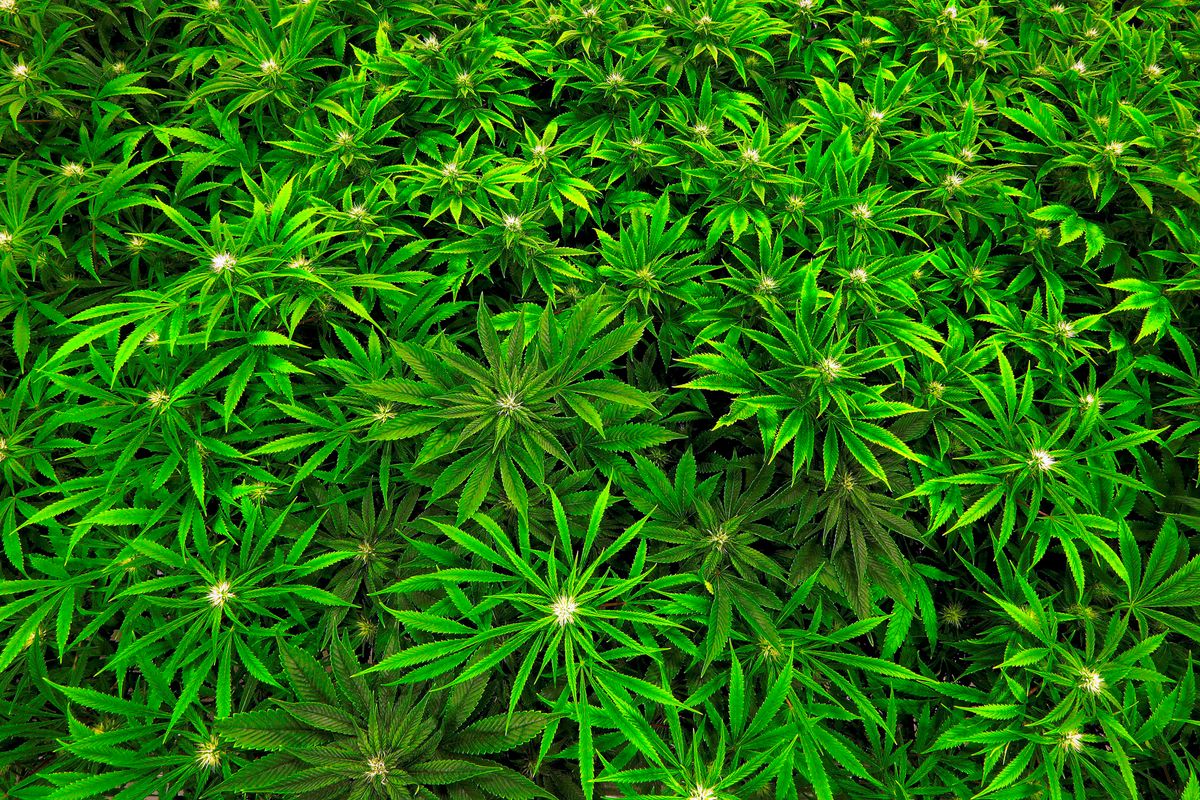 The American activists couldn't wrap their heads around it. Sitting in a dingy office in a nondescript building in central Lisbon, they were being provided a fine-grained explanation of what happens to people caught with small amounts of drugs in Portugal, which decriminalized the possession of personal use amounts of drugs 17 years ago.

The activists, having lived the American experience, wanted desperately to know when and how the coercive power of the state kicked in, how the drug users were to be punished for their transgressions, even if they had only been hit with an administrative citation, which is what happens to people caught with small quantities of drugs there.

Nuno Capaz was trying to explain. He is Vice Chairman of the Lisbon Dissuasion Commission, the three-member tribunal set up to handle people caught with drugs. He had to struggle mightily to convince the Americans that it wasn't about punishment, but about personal and public health.

"The first question," he explained, "is whether this person is a recreational user or an addict."

If the person is deemed only a recreational user, he may face a fine or a call to community service. If he is deemed an addict, treatment is recommended — but not required.

"But what if they don't comply?" one of the activists demanded. "Don't they go to jail then?"

No, they do not. Instead, Capaz patiently explained, they may face sanctions for non-compliance, but those sanctions may be little more than a demand that they regularly present themselves to a hospital or health center for monitoring.

In a later hallway conversation, I asked Capaz about drug users who simply refused to go along or to participate at all. What happens then? I wanted to know.

Capaz shrugged his shoulders. "Nothing," he said. "I tell them to try not to get caught again."

Welcome to Portugal. The country's low-key, non-headline-generating drug policy, based on compassion, public health, and public safety, is a stark contrast with the U.S., as the mind-boggled response of the activists suggests.

Organized by the Drug Policy Alliance and consisting of members of local and national groups working with the drug reform organization, as well as a handful of journalists, the group spent three days in-county last month seeing what an enlightened drug policy looks like. They met with high government officials directly involved in creating and implementing drug decriminalization, toured drug treatment, harm reduction, and mobile methadone maintenance facilities, and heard from Portuguese drug users and harm reduction workers as well.

The Portuguese model and its accomplishments

They had good reason to go to Portugal. After nearly two decades of drug decriminalization, there is ample evidence that the Portuguese model is working well. Treating drug users like citizens who could possibly use some help instead of like criminals to be locked up is paying off by all the standard metrics — as well as by not replicating the thuggish and brutal American-style war on drugs, with all the deleterious and corrosive impacts that has on the communities particularly targeted for American drug law enforcement.

Here, according to independent academic researchers, as well as the U.N. Office on Drugs and Crime and the European Monitoring Center of Drugs and Drug Abuse, is what the Portuguese have accomplished:

"We came to the conclusion that the criminal system was not the best suited to deal with this situation," explained Capaz. "The best option should be referring them to treatment, but we do not force or coerce anyone. If they are willing to go, it's because they actually want to, so the success rate is really high. We can surely say that decriminalization does not increase drug usage, and that it does not mean legalizing drugs. It's still illegal to use drugs in Portugal, it's just not considered a crime. It's possible to deal with these users outside the criminal system."

Dr. Joao Goulao, who largely authored the decriminalization law and who is still General Director for Intervention on Addictive Behaviors — the Portuguese "drug czar" — pointed to unquantifiable positives resulting from the move: "The biggest effect," he said, "has been to allow the stigma of drug addiction to fall, to let people speak clearly and to pursue professional help without fear."

They take the kids!

The American activists know all about fear and stigma. And the cultural disconnect — between a country that treats drug users with compassion and one that seeks to punish them — was on display again when a smaller group of the activists met with Dr. Miguel Vasconcelos, the head psychologist at the Centro Taipa, a former mental hospital that now serves as the country's largest drug treatment center.

As Dr.Vasconcelos explained the history and practice of drug treatment in Portugal, one of his listeners asked what happened to drug users who were pregnant or had children.

"They take the kids," Vasconcelos said, smiling. But his smile turned to puzzlement as he saw his listeners reacted with disappointment and dismay.

For the Americans, "they take the kids" meant child protective services swooping in to seize custody of the children of drug-using parents while the parents go to jail.

But that's not what Vasconcelos meant. After some back and forth, came clarity: "No, I mean they take the kids with them to treatment."

Once again, the Americans, caught firmly in the mind set of their own punishing society, expected only the worst of the state. But once again, light bulbs came on as they realized it doesn't have to be like that.

Now that cadre of activists is back home, and they are going to begin to try to apply the lessons they learned in their own states and communities. And although they had some abstract understanding of Portuguese drug decriminalization before they came, their experiences with the concrete reality of it should only serve to strengthen their desire to make our own country a little less like a punitive authoritarian one and bit more like Portugal.