"This will help him clean his teeth. I think he hasn’t cleaned them since he became poor," the YouTube star said 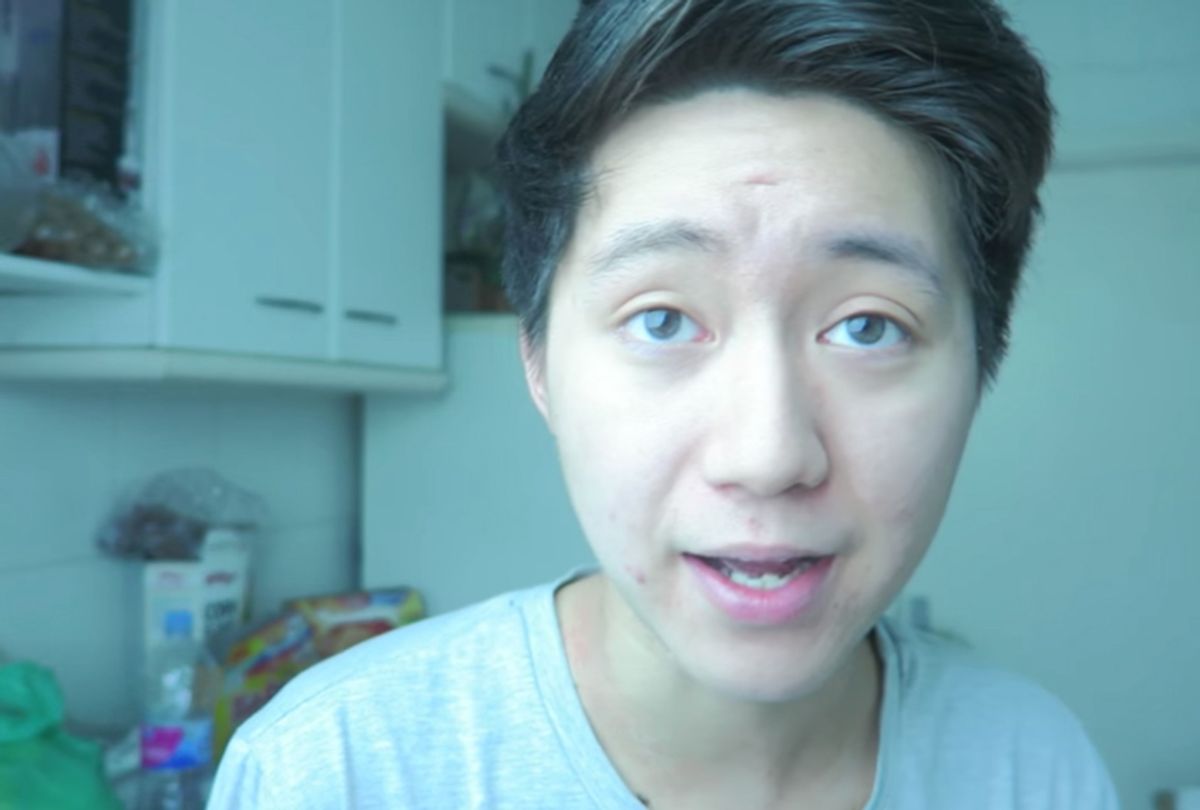 Barcelona-based YouTube star Kanghua Ren, who goes by the name ReSet, faces up to two years of jail time after he filmed himself serving a homeless man Oreos filled with toothpaste. In the now-deleted video from Jan. 2017., ReSet mocks the man for his hygiene on film.

According to the Telegraph, ReSet offered five of the doctored cookies to a homeless man, whom authorities identified as 52-year-old Gheorge L. ReSet said in the video: "Maybe I’ve gone a bit far, but look at the positive side: this will help him clean his teeth. I think he hasn’t cleaned them since he became poor."

Courts documents show that ReSet earned over $2500 from advertisers linked to the video, the Spanish daily newspaper El Pais reported. The video was viewed thousands of times.

But Gheorge L. told El Pais that he became sick and vomited five minutes after eating the Oreos. "The man, who escaped dictatorship in Romania and told authorities he had spent time in a mental hospital, said he had never been treated so poorly while living on the street," the Telegraph reported.

The publication of the YouTube video prompted a firestorm of criticism; in response, ReSet visited Gheorge L. the next day to mend things over. According to the Telegraph, ReSet filmed the encounter and asked Gheorge L. about how he enjoyed the cookies, then said, "People exaggerate over jokes in the street [played] on a beggar, when surely if it’s done to a normal person they wouldn’t say anything."

Then, ReSet visited the man again, to reportedly spend the night with him, but a witness called the police. "Prosecutors said ReSet had later deleted the video and offered the homeless man €300 [$371] for his silence, in an attempt to 'reestablish his image' and 'ingratiate himself with public opinion,'" according to the Telegraph.

Spanish prosecutors are asking for a two-year prison sentence for crimes related to "moral integrity," as well as issuing compensation to Gheorge L.

ReSet is currently out on bail.