A short history of threats received by Donald Trump’s opponents

The pattern goes beyond Stormy Daniels 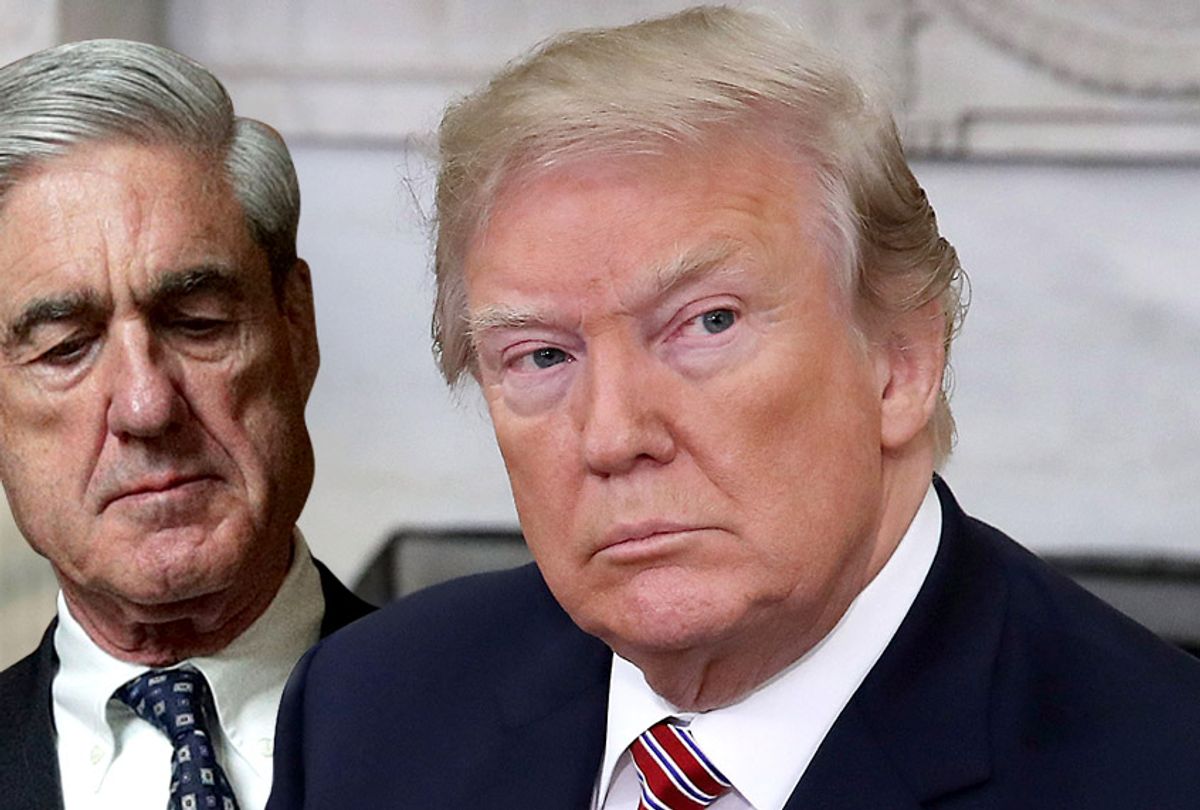 Daniels did not report the threat to the police. On Wednesday, Donald Trump tweeted that Daniels’ account of events was “a total con job” about a “non-existent man.”

As it happens, other people in disputes with Trump have also found themselves the targets of threats — and sometimes they’ve reported it to authorities.

We asked both the Trump Organization and White House about each of the incidents. They did not respond.

Thirty-six years ago, a New York City housing commissioner in a dispute with Trump says he received a death threat.

In 1982, New York City Housing Commissioner Anthony Gliedman received what he described as an “abusive and profane” call from someone angry that Gliedman had opposed Trump’s request for a $20 million tax abatement. Gliedman reported the call to the FBI, saying the caller was “threatening his life.” The documents, obtained by BuzzFeed reporter Jason Leopold through a Freedom of Information Act request, show the FBI decided not to pursue the case.

The next day, Trump called the FBI, saying he had also received a call with threats to both himself and Gliedman. According to the FBI notes, Trump explained he was “merely passing on this information not only for his own safety but for the safety of Commissioner GLIEDMAN.”

Former NYPD detective turned private investigator Bo Dietl, (who appeared in Martin Scorsese’s mob film, “Goodfellas,”) told the Daily Beastin 2016 that Trump used him to “deter” opponents. He says he once confronted an unnamed Atlantic City attorney who was making trouble for Trump. “He hired me to get the guy,” Dietl said, “So I went to visit the guy who was trying to fuck with Trump, and I says, you know, I think you better think about this.” Eventually the attorney “just mysteriously went away,” Dietl told the Daily Beast.

In emails to ProPublica, Dietl denied making these statements: “I NEVER said I was hired by Trump. I said I knew Trump and know the Lawyer. I helped settle a deal. No threats.”

Nine years ago, a lawyer representing Trump Atlantic City casino creditors says he got threatening phone calls. The FBI traced one of them to a payphone outside the “Late Show With David Letterman,” where Trump was appearing.

“My name is Carmine,” the caller told the lawyer, Kristopher Hansen, in 2009. “I don’t know why you’re fucking with Mr. Trump but if you keep fucking with Mr. Trump, we know where you live and we’re going to your house for your wife and kids.” BuzzFeed’s Jason Leopold (again) first reported the incident.

In 2015, a reporter covering Ivana Trump’s claim that Trump raped her says he was threatened by Trump’s lawyer Michael Cohen.

“I’m warning you, tread very fucking lightly, because what I’m going to do to you is going to be fucking disgusting,” the Daily Beast’s Tim Mak, recalled Cohen telling him. “You write a story that has Mr. Trump’s name in it, with the word ‘rape,’ and I’m going to mess your life up … for as long as you’re on this frickin’ planet.”

Cohen did not immediately respond to our requests for comment.

Stormy Daniels also recalled that a man, she believes Cohen, said her life would be “hell” if she refused to sign a statement denying her affair with Trump.

In Stormy Daniels’ recent interview with Anderson Cooper, she said that after the Wall Street Journal revealed the pay-off she received from Cohen, she was coerced into signing the statement denying her affair with Donald Trump. Here is the full exchange.

Anderson Cooper: So you signed and released — a statement that said I am not denying this affair because I was paid in hush money I’m denying it because it never happened. That’s a lie?

Anderson Cooper: If it was untruthful, why did you sign it?

Stormy Daniels: Because they made it sound like I had no choice.

Anderson Cooper: I mean, no one was putting a gun to your head?

Stormy Daniels: Not physical violence, no.

Anderson Cooper: You thought that there would be some sort of legal repercussion if you didn’t sign it?

Stormy Daniels: Correct. As a matter of fact, the exact sentence used was, “They can make your life hell in many different ways.”

Anderson Cooper: They being …

Stormy Daniels: I’m not exactly sure who they were. I believe it to be Michael Cohen.