13 transformational bills in Congress that Americans should care about 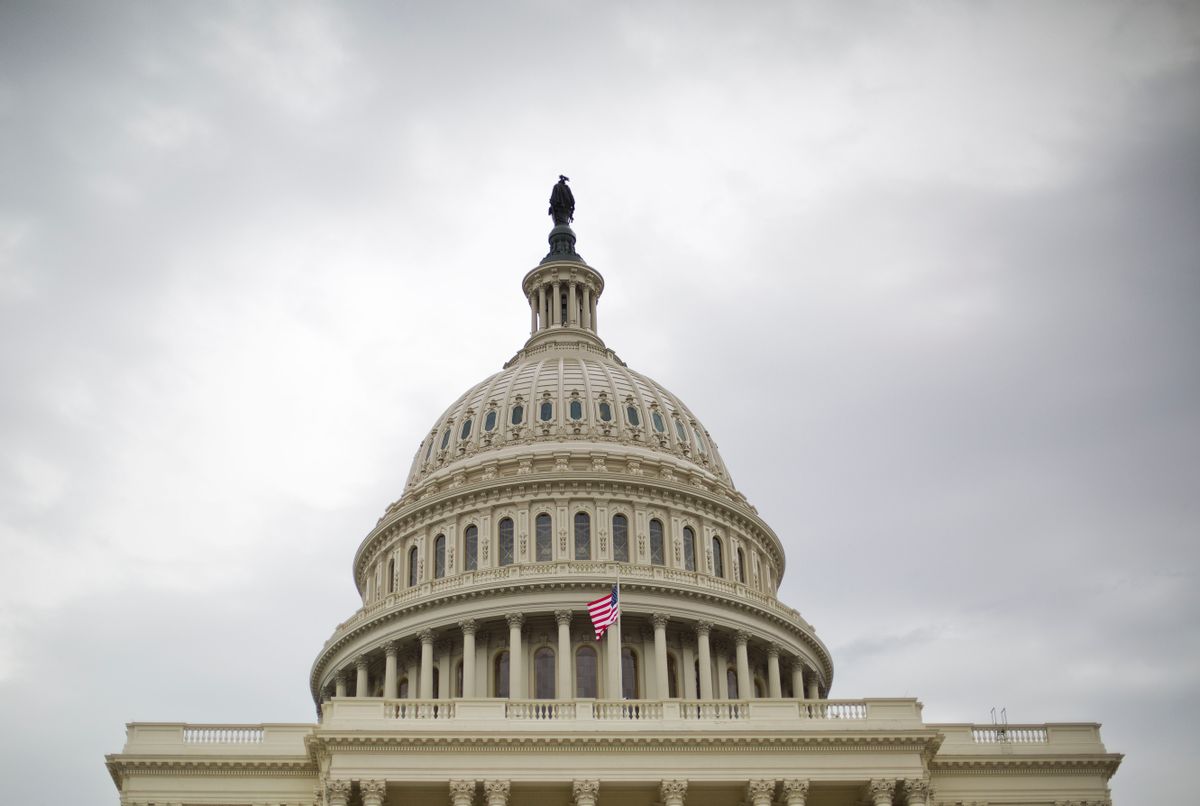 We are so focused on political parties, and also on the personalities of candidates, that we almost always ignore some of the really important, and sometimes transformational things that are also “on the ballot” in congressional elections.

And when there is a Special Election in the middle of a Congressional Session, this is even more the case, as brand-new lawmakers can change the dynamic on Capitol Hill, helping to sway the outcome of numerous bills awaiting votes in Congress.

So, here are just a few of the bills that currently exist and are waiting to be voted on (or not) that a Congresswoman Debbie Lesko or a Congresswoman Hiral Tipirneni — currently in a battle to fill the seat left vacant by incumbent Rep. Trent Franks (R-Ariz.)—will be able to co-sponsor and vote for. Or not.

Arizona's 8th District voters aren't the only American voters who have a say in who's getting a seat in the 115th Congress. Voters in Ohio's 12th and Michigan's 13th are also tasked with filling vacancies in upcoming special elections. Also, voters from Minnesota and Mississippi will vote to fill vacant Senate seats.

The following bills have the power of enacting transformational change across the nation on issues that should concern everyone.

Also, in March of 2017, Congress passed H.J.Res 69 to allow hunters in Alaska to shoot baby bears and their parents hibernating in their dens, overturning a key Obama-era animal rights law. Will Lesko or Tiperneni—or other candidates seeking congressional seats this year in Ohio and Michigan — support a bill to overturn this cruel resolution if they are elected?

Legislators legislate. That is their responsibility. Their main job is to sponsor or co-sponsor and vote for pieces of legislation that will solve the challenges of the American people and move our country forward.

If you are eligible to vote for candidates seeking a legislative seat, ask them specifically whether they will co-sponsor and vote for bills that you care about.

And, then, it is your responsibility to go to the polls and "hire" a proxy who will go to Washington and vote for these bills.

So, let's move beyond political parties and talk about—and hold our political candidates responsible for—voting for the specific things that matter to us, our families, animals and the environment, and the direction of our country.