Already a major threat, antibiotic-resistant bacteria, aka "superbugs," could wreak havoc with civilization 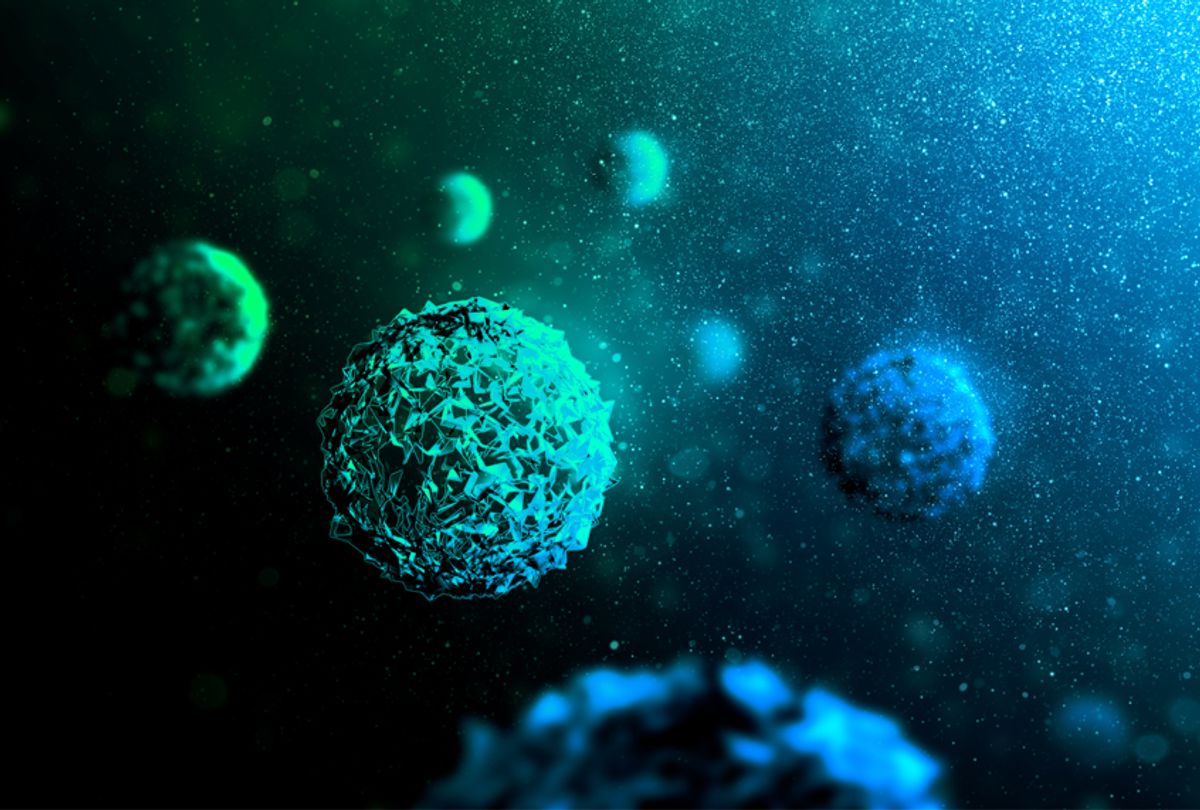 Bacteria that have evolved to evade the antibiotics that we use to treat them are known as superbugs. Antibiotics not only treat us when we catch a bacterial infection, they also facilitate most operations and many cancer treatments, which would be riskier or even impossible without them. The rise of superbugs is not just a future threat but a huge problem today, particularly in low- and middle-income countries, where we estimate they kill more than 1 million people a year already.

The good news, in the United States, at least, is that infectious diseases are broadly under control, accounting for only around one in every 25 deaths, down from two in five 100 years ago. But unless we take action, antibiotics will continue to become less effective, and our ability to control infectious diseases will diminish. Much more needs to be done.

Due to the scale of the threat, the search for innovation to tackle superbugs often garners news, be it recent research into Platypus milk and rattlesnake venom, which could both have useful antibacterial properties, or the promising development of antibiotics cultivated in a novel soil technique. This diversity of attempts to solve the problem is necessary, but they are typically at very early stages. At best, they are many years away from solving a small part of the problem, and have a number of hurdles to jump, at which they could fail (fewer than one in 50 antibiotics that have yet to go into human trials are successful). There is a risk that these stories imply that antibiotic research is healthier than it really is; there are 20 times as many trials on cancer drugs at the moment as there are for antibiotics.

Two years ago the independent Review on Antimicrobial Resistance (AMR), which we served on, set out its final report for action. There have been some very promising developments since then, including a new AMR Benchmark, announced in Davos, Switzerland, this year. This compares 30 companies in their efforts to improve research and development, manufacture responsibly and provide access to the drugs for those people who need them most. This transparent approach has great potential to help drive best practice among the private sector.

There have also been significant increases in early-stage antibiotic research from the public-private partnership CARB-X, and with the recent announcement of Novo Holdings to create a venture fund for superbugs. However, despite all this money going into research and development we are not really any closer to fixing the core market problems, and there is a risk of complacency. Since antibiotics become less effective the more they are used, public health officials rightly try to protect new drugs from overuse. But this means there are often very limited sales of antibiotics while they are still patented. There needs to be a new funding approach, with rewards for researchers who develop critical antibiotics. We also need to invest more in rapid diagnostics, to arm physicians with technology to make more accurate prescriptions.

Reducing use in farming is also critical. In many parts of the world antibiotics are still used to fatten animals and mask poor infection control. The food industry is beginning to take more concrete action to reduce unnecessary use. Estimates from the U.S. Natural Resources Defense Council suggest that more than one-third of the U.S. chicken industry has now either eliminated, or promised to eliminate, the routine use of medically important antibiotics. But there is still a long way to go. Denmark has combined improvements in regulation and infection control, with improving productivity, and remains one of the leading pork exporters in the world. The U.K. government, enacting one of our recommendations in 2016, also introduced targets to reduce antibiotic use. The U.S. government should consider how similar interventions could support industry action.

With a problem this wide-ranging, coordination between sectors and nations is essential. In 2016 the U.N. set out its plan for 193 countries to take action. In September 2019 there will be a final report back on progress. It is crucial that the U.N. Interagency Coordination Group tasked with delivering this vital push for global action is sufficiently resourced. We cannot lose this opportunity at the highest political level.

Yet while these problems are large and complex they can be solved. The costs of action are far outweighed by the costs of inaction. To beat AMR we need the support of global leaders. But it will take more than that. As with many collective action problems, there are a huge number of important groups that need to work together. Perhaps the most important of these groups is us. Every one of us. We all need to start doing the simple things better, like washing our hands thoroughly to reduce the chances of infection, and not demanding antibiotics from our physicians.

We also need to play a role in raising awareness, explaining the issue to our friends and families and potentially making choices about the food that we eat depending on the responsible use of antibiotics. Finally, we need to keep the pressure on political leaders not to be complacent and push this issue back as a threat that is already sorted out or can be dealt with later. It is neither. If we do all of this, together we can avoid sleepwalking into a superbug crisis.

William Hall, Anthony McDonnell and Jim O’Neill served on the Review of Antimicrobial Resistance, and are the co-authors of "Superbugs: An Arms Race Against Bacteria."