No good news for the Grand Old Party 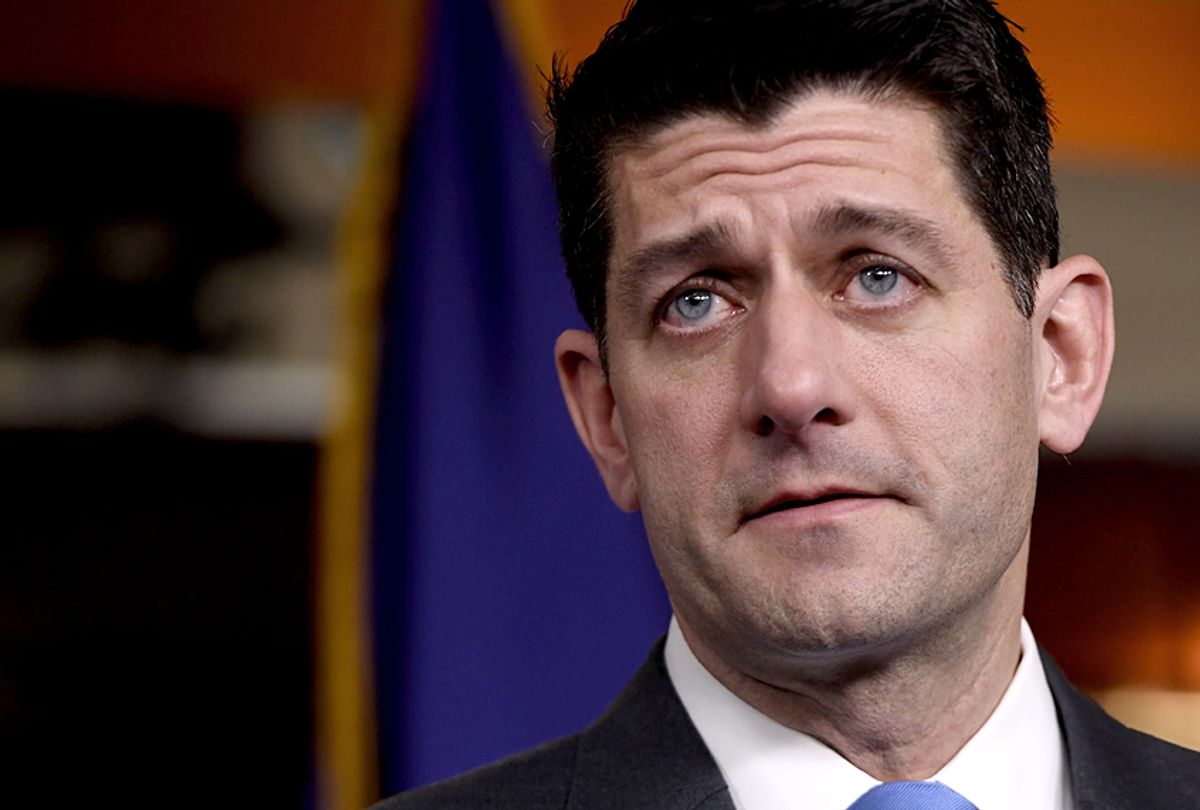 Last week the Harvard Institute of Politics released their Spring 2018 poll of young voters revealing the younger members of the Millennial Generation are enthusiastic about the midterm elections. It isn’t the first time millennials are keyed into an election — but it’s the first time the entirety of the generation is voting in an election.

For those born after 1980 or before 2000, politics has been fraught with war, economic depression, scandals and now fake news. The generation is the largest and most diverse in American history. This year marks the first that anyone born before November 2000 will be eligible to vote and they’re paying attention.

“Millennials consume news and information in strikingly different ways than previous generations,” wrote API. “And their paths to discovery are more nuanced and varied than some may have imagined, according to the new study by the Media Insight Project… Fully 69 percent report getting news at least once a day — 40 percent several times a day.”

Millennials are watching and in November approximately 83.1 million of them will be eligible to vote. To put that in context, there are 76.4 million baby boomers and 65 million members of GenX.

In 2008, millennials were inspired by then-Sen. Barack Obama (D-IL), who stood in opposition to the war in Iraq that had taken the lives of many millennials. With a campaign infrastructure already in place for then-Sen. Hillary Clinton and former presidential candidate John Edwards, Obama had to look outside the box for a way to succeed in the Iowa Caucuses. So, his team sought out young voters.

The campaign continued their youth outreach from state to state and into the general election. Turnout among young voters that election was 52 percent. It marked one of the highest turnout elections among youth since the voting age was lowered to 18. While young people disproportionately supported Democrats starting back in the 1990s when former President Bill Clinton first appeared on MTV, that divide between support for the parties has only grown since millennials first came of age in 2000.

Even without the historic personal and digital outreach from the Obama campaign in 2008 and 2012, Republicans were on the outs with young voters. The 2004 election aligned the Republican Party with white evangelical Christians in a fight to pass state Constitutional laws banning same-sex marriage. The head of today’s GOP, President Donald Trump, was behind the racist birther movement and is now warring against immigrants. The Republican Party has further been overrun by those who have called the Black Lives Matter movement a terrorist organization. These are all values the vast majority of millennials find repugnant.

Harstad Strategic Research conducted a survey of millennial voters on a series of political issues. Their attitudes spell a disaster for a Republican Party that has been moving further and further to the right.

As the chart reveals, every, single, policy the GOP stands for is opposed by young voters in both parties. In the past, an increase in independent voter registration has prompted some to argue that young people don’t see a difference between the two parties and ultimately wash their hands of both. GenForward, a bi-monthly survey of Millennials showed that it couldn’t be further from the truth.

The new war against the NRA

If that wasn’t already a problem, the GOP is now standing with the National Rifle Association and in opposition to students fearful of their lives as the proliferation of mass shootings persists. While young people are frequently activated in college, high school students around the country have taken to the streets in wake of the Parkland, Florida shooting and the angry survivors demanding sensible gun laws.

GenForward reported that the majority of African American (63 percent), Asian American (76 percent), and Latino (60 percent) millennials say “it is more important to control gun ownership than to protect the right to own guns.” White youth, however, support gun control over gun ownership to a lesser extent (46 percent.)

The Marjory Stoneman Douglas High School students that have become gun safety activists are pushing regulations and restrictions, but not abolition of guns entirely.

The fear isn’t exclusive to white suburban schools however. When it comes to shootings of people of color by police, millennials see it as a serious problem.

In recent election cycles, the Center for Information and Research on Civil Learning and Engagement (CIRCLE) said turnout among 18 to 20-year-old voters has been significantly lower than older millennials. That could change this year.

Outside of presidential elections, the Democratic Party has undermobilized young voters, CIRCLE explained. Meaning, they’ve worked to register youth, but then don’t do the work to win their vote and get them to the polls the way other generations are targeted.

“While tools like text-message reminders and maps of polling locations can help get young people to the polls, they are still more likely to turn out if they receive personal outreach,” CIRCLE explained.

In 2008, the Clinton team was caught disparaging young voters. At least two of the upper-echelon advisers, Mandy Grunwald and Mark Penn, were decidedly unimpressed with Obama’s young supporters.

Clinton strategist Mark Penn allegedly said, “they look like Facebook,” according to Grunwald. Adding, “Only a few of their people look like they could vote in any state.”

It proved to be yet another significant miscalculation about the youth vote that the Democratic Party should learn from.