Save almost 50% on these Ray-Ban sunglasses 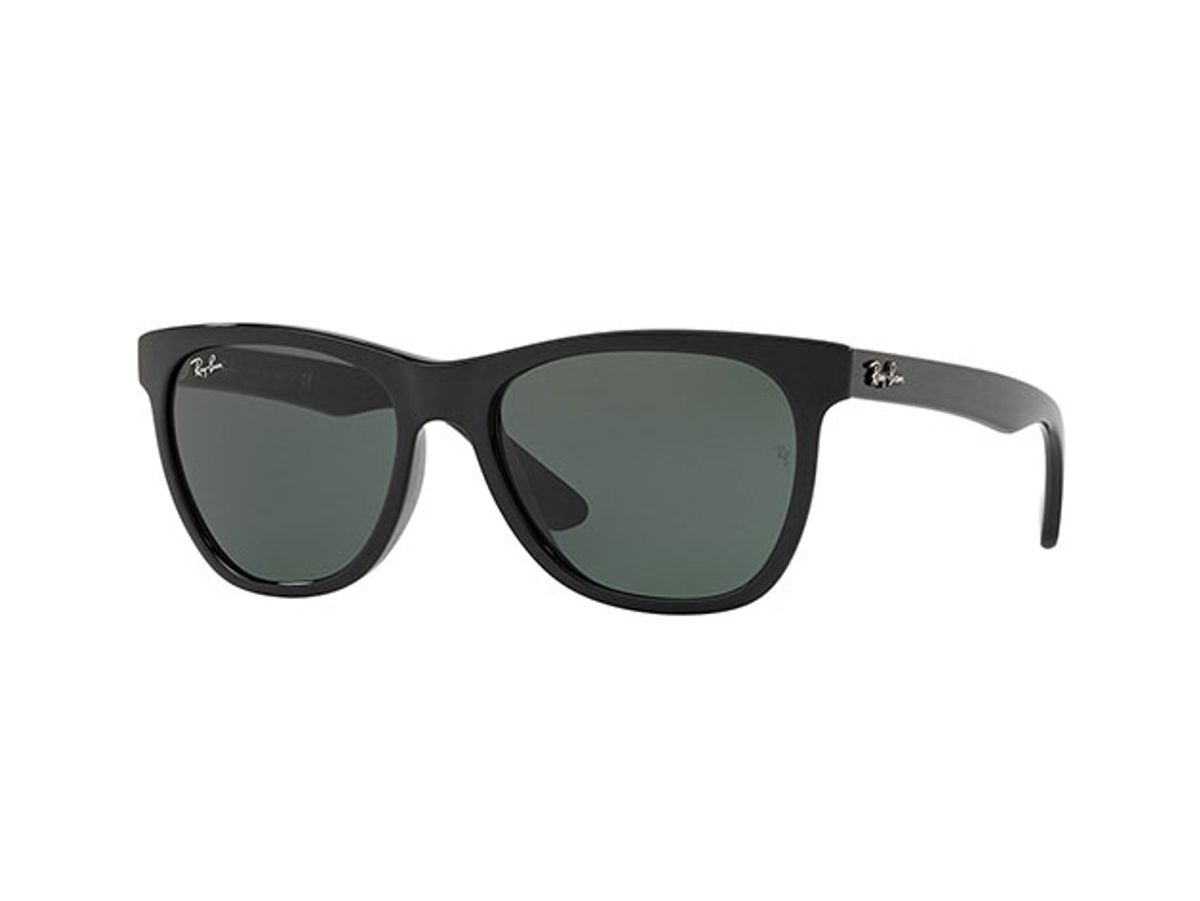 Summer’s on the horizon and it’s time to pick out a new pair of sunglasses. If you’re seeking a universally flattering silhouette, look no further than Ray-Ban’s Wayfarer Sunglasses.

Wayfarers have been a style staple for more than 60 years. They first appeared on the market in 1952 with a head-turning design influenced by the tail fins on popular Cadillacs at the time. The sunglasses enjoyed a resurgence in the 1980’s where they were heavily featured as the mark of a “cool kid” in 80’s flicks like Risky Business and The Breakfast Club, and they were the shades of choice during live performances for world-famous musicians like Michael Jackson, Debbie Harry, and Elvis Costello. They’ve influenced countless sunglasses designers during their tenure, and today they are a timeless addition to any wardrobe.

Wayfarers aren’t just good-looking: there’s substance behind the style. They’re made of lighter, more durable plastic than when they first hit the market. The lenses are glass, not plastic, and they’re constructed in Italy. These shades won’t fall apart or sit askew on your face from cheap hinges — they’re the real deal.

Ray-Ban’s Wayfarers are on sale right now for $89.99 (45% off the retail price of $165). Pick up a pair and make a stylish statement through this summer and beyond.