Celebrate the new Han Solo Movie with these ice molds 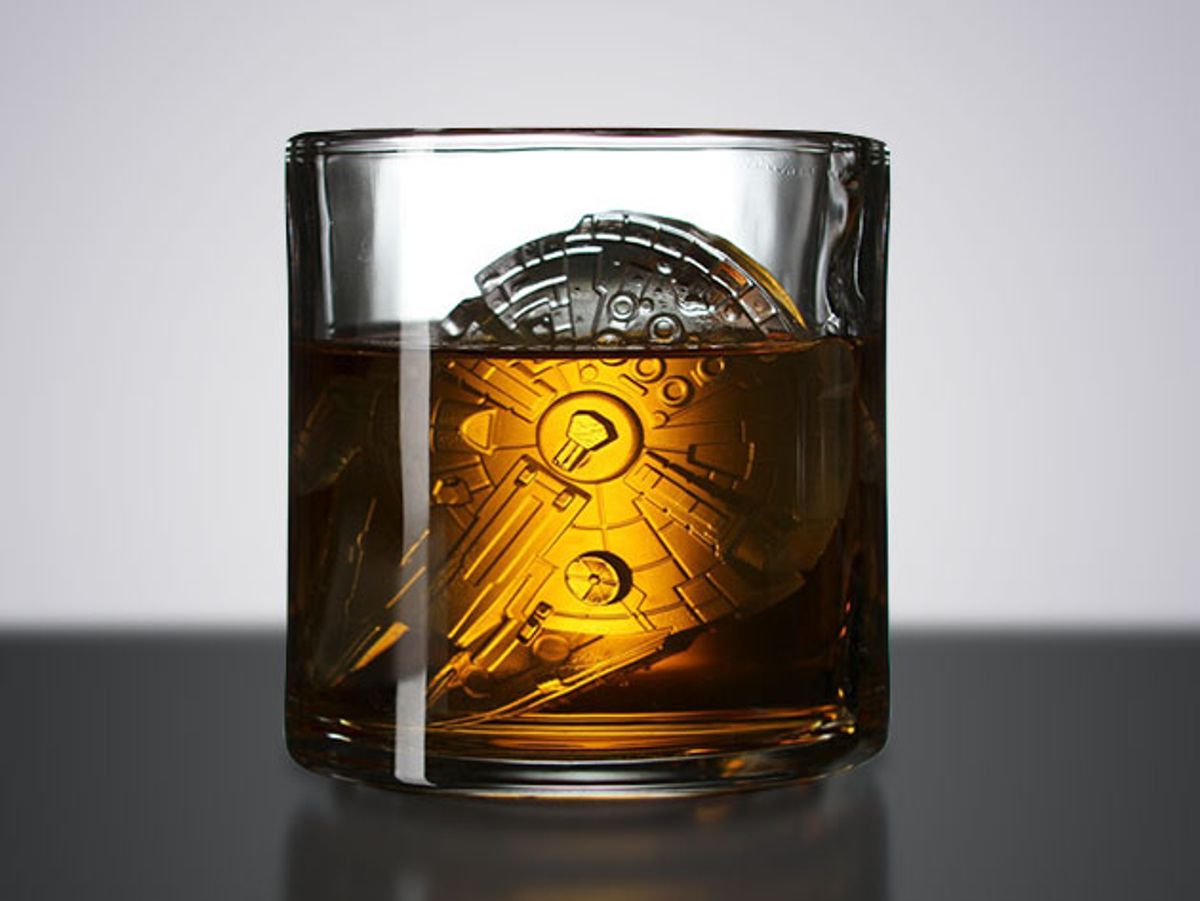 For millions of light years, May 4th was just another spring day. But on May 4th, 1979, Margaret Thatcher took office as the Prime Minister of the United Kingdom and her political party placed a newspaper ad saying “May the Fourth Be With You, Maggie. Congratulations.” It was an odd beginning for what is now known as Star Wars Day, but it was a beginning nonetheless, and now Star Wars aficionados all over the world celebrate their fandom every year.

Star Wars fans are also no stranger to collectibles, and Millennium Falcon Ice Molds are a great way to show your allegiance to Han Solo and Chewy just in time for the release of Solo: A Star Wars Story on May 15th. The dual silicone mold creates two perfect frosty replicas of Solo’s speedy ship, so you can enjoy a cocktail with a fellow Rebel Alliance member (no Storm Troopers allowed).

Whether you’re throwing back cocktails on Corellia or sipping whiskey on your home planet, the Millennium Falcon Ice Molds keep your drinks cool and let you clink glasses with fellow fans on May 4th and beyond. They’re available for $9.99 — that’s 33% off the retail price of $14.99.