Donald Trump cozies up to the NRA at annual conference 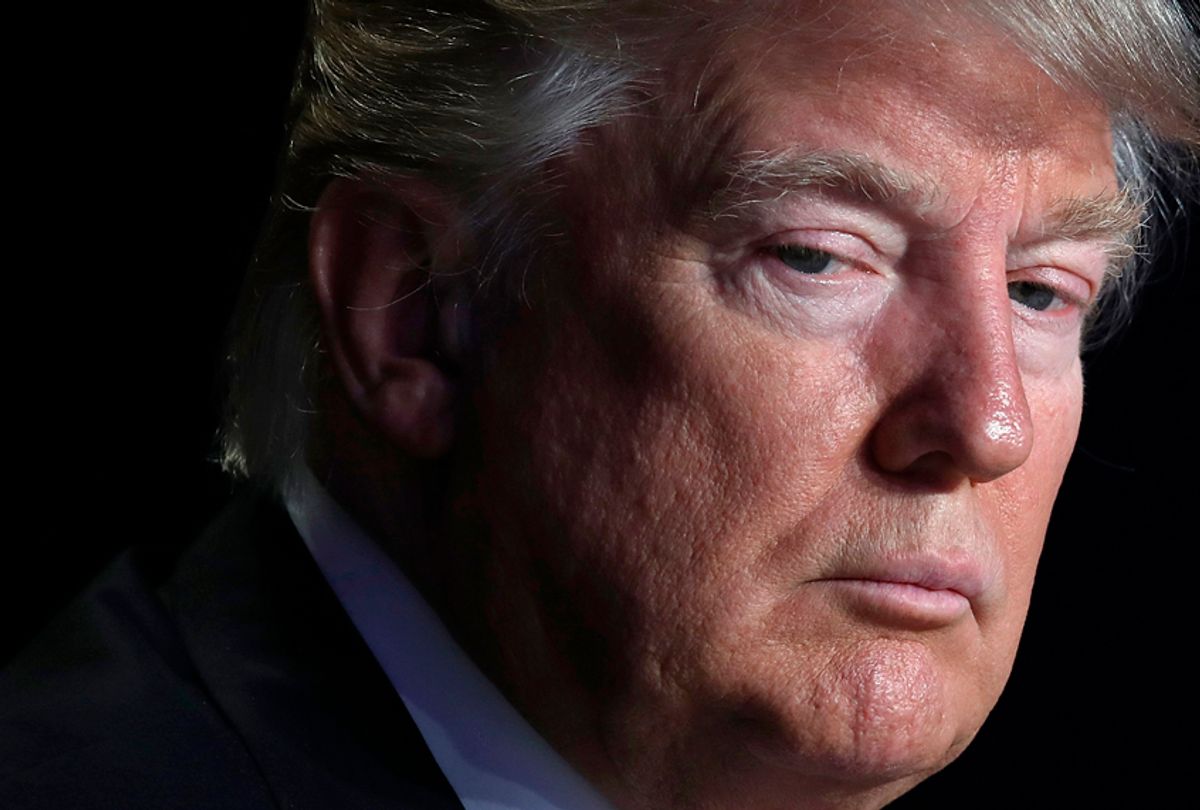 On the heels of a week of unraveling, President Donald Trump capped it off by recommitting his loyalty to the National Rifle Association. Indeed, he paid a visit to the gun lobby’s annual conference on Friday, for the fourth consecutive year in a row. The visit marked his first remarks to the NRA since the school shooting in Parkland, Florida, in February which killed 17 people and spurred a national movement demanding tighter gun control laws in America.

“We recognize a simple fact,” Trump added. “The one thing that has always stood between the American people’s Second Amendment right and those who want to take away those rights has been conservatives in Congress willing to fight for those rights. And we’re fighting. The Constitution cannot be changed by bureaucrats, judges, or the United Nations. That’s why we are appointing judges who will interpret the Constitution as it’s written.”

Trump’s agenda unsurprisingly appeared to be to gain support for the Midterm elections.

Trump was under pressure after the February shooting, which has since been a source of inspiration for teens across the country to demand gun control reform, to rise to the occasion.  However, he’s done little except cast blame on Democrats—and show less than half-hearted support for solutions such as raising the age limit for assault weapons purchases—only to quickly back away from his proposals.

"He's a professional liar who will say anything to appease whatever crowd he's at," Kasky, said on CNN. "If he's in front of families, he might say something in support of common sense gun reform. But then when he's at the NRA, he'll say something to get a big cheer."

Trump later tweeted a “thank you” message to the “patriots” of the NRA.

“I want to thank all of our friends and patriots at the @NRA. We will never fail, and we will always protect your Second Amendment! God Bless you, and God Bless America!” he said.

“Thanks for showing us that your heart and wallet are in the same place—- not with the kids of Parkland,” he said.