End of the gig economy? Don’t read too much into a California court ruling 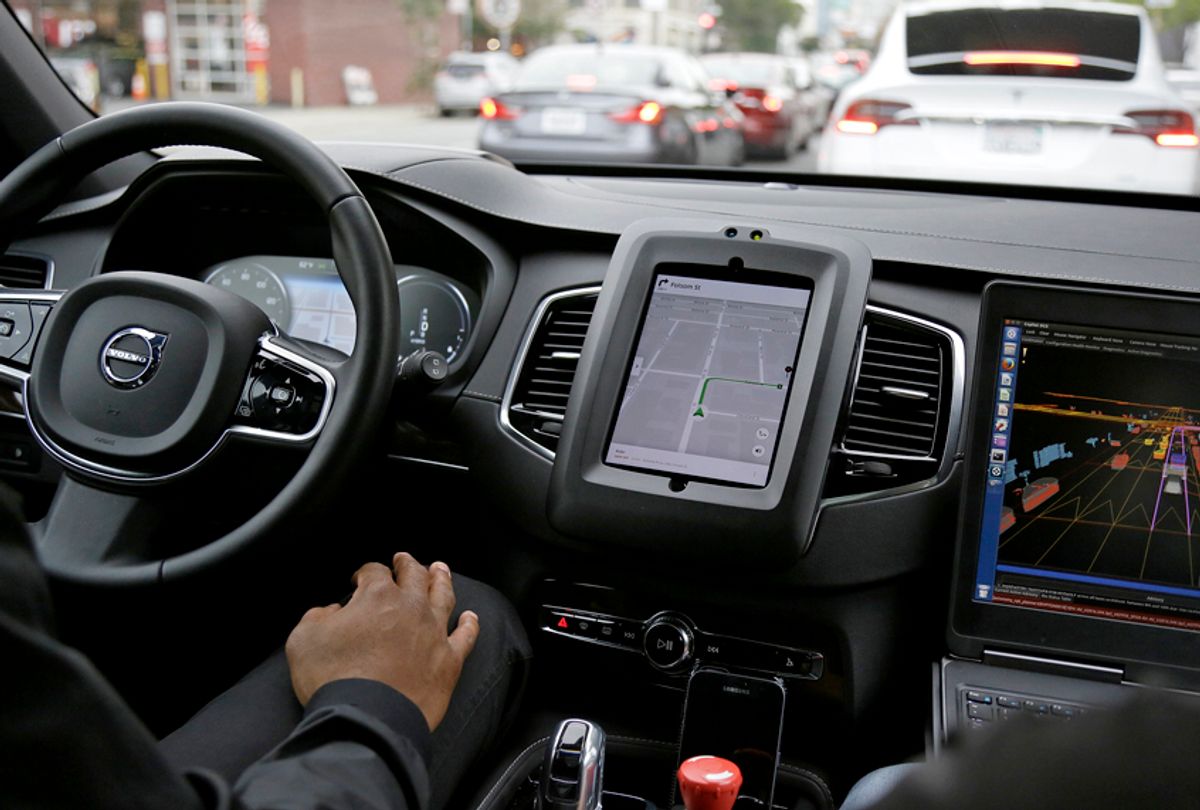 A recent California Supreme Court ruling is being hailed as a “game changer” for the gig economy.

That’s because the court adopted a more streamlined test for deciding whether a worker is an independent contractor or an employee. Gig economy companies, like Uber and Lyft, overwhelmingly classify their workers as independent contractors. As a result, they don’t comply with basic employment laws, like minimum wage and workers’ compensation insurance.

If courts decide these workers are misclassified and actually meet the legal test for employee status, gig companies can be on the hook for back pay or unpaid insurance premiums, as well as penalties for past noncompliance.

So does this mark a turning point for the gig economy? Maybe not.

A new test for gig workers

In the decision, Dynamex Operations West Inc. v. Superior Court, the justices adopted a much simpler test than California has applied in the past. The new test asks three questions: Is the worker free from the company’s control? Is the worker performing a core business function of the company? And does the worker have his or her own independent business?

This test strikes at the heart of the gig economy, a system built on providing workers on demand for all sorts of tasks, whether it be picking you up, assembling furniture or delivering a new toaster or a burrito. The services that gig workers perform are core to the each company’s business, making it much harder for the companies to defend their decision under this streamlined test.

But plaintiff’s lawyers shouldn’t sharpen their pencils just yet. That’s because gig economy companies have what amounts a “get out of jail” free card — arbitration agreements containing class action waivers.

"Get out of jail" free

Put simply, companies can force workers to sign agreements that they will only pursue their legal rights through arbitration — and not in courts. These agreements can also waive a worker’s right to bring any class or collective claims against the company.

A lot of legal claims are not economically viable unless they are brought as class actions. The amount of money at stake is not enough to make it worth a lawyer’s time, unless you group everyone’s claims together. This is especially true of lawsuits involving wage and hour violations — like failure to pay minimum wage or overtime.

A study I completed with law student Bridget Schaaff found that these waivers are very common in the gig economy. For 2016, around 70 percent of the contracts we reviewed contained arbitration agreements with class action waivers. This likely underestimates the proportion of workers subject to these waivers, because it was the larger, most established gig companies that tended to use them.

Gig companies are unlikely to change their practices without the threat of class actions. Although state agencies can help by stepping up enforcement, it’s ultimately up to Congress to take away the “get out of jail” free card. And that would mean amending the Federal Arbitration Act.