By Will Evans - Sinduja Rangarajan 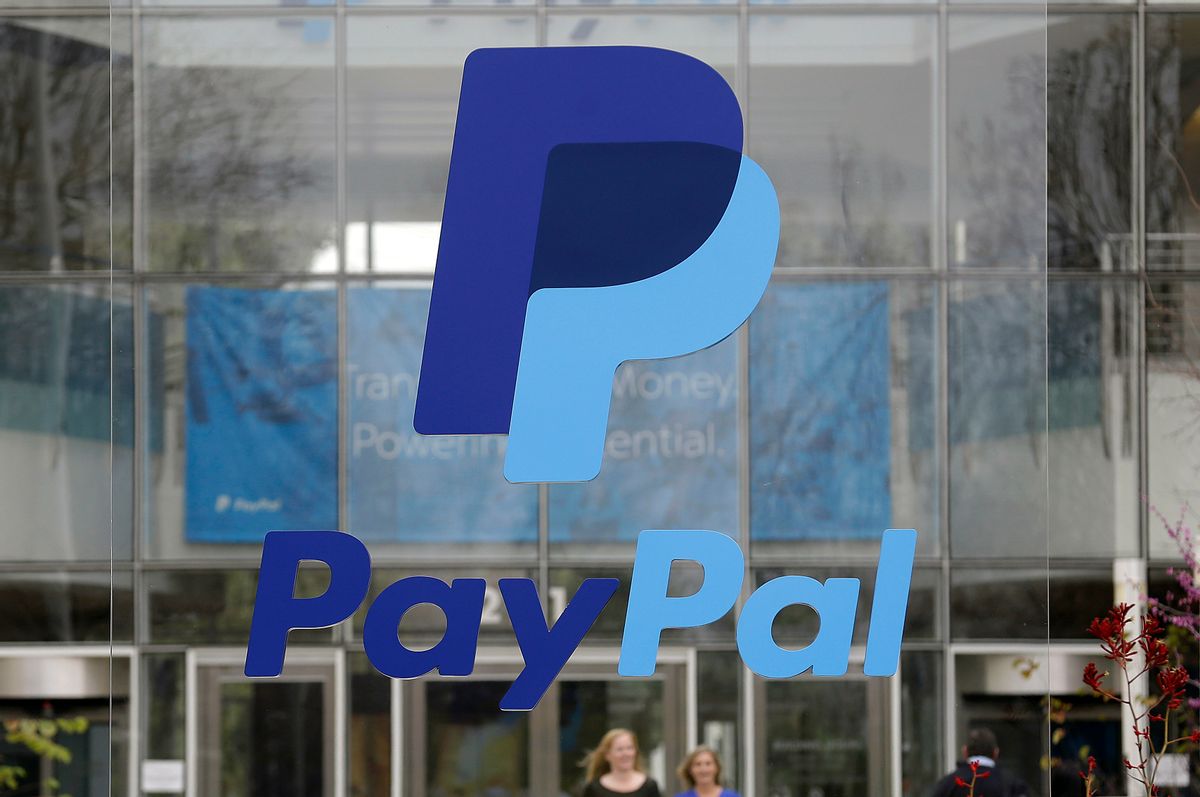 UPDATE: PayPal responded to the story by noting that the company added two women and an African American director to its board of directors in 2017.

PayPal publicly released its government-mandated diversity reports for the first time Friday, showing small gains for women and people of color in its executive ranks in the past year, but still an overwhelmingly white and male top management.

For African Americans, PayPal counted four black women and one black man among 84 executives last year. Though that’s only 6 percent of PayPal’s executive ranks, it’s more than what a lot of the company’s peers can claim: The average for black executives in 2016 was 1.4 percent.

A delegation of members of the Congressional Black Caucus is visiting Silicon Valley this week — including the headquarters of PayPal — to push for equity in the tech sector. Rep. Barbara Lee, D-Calif, is part of the delegation and has pushed for companies to disclose their official diversity reports. “If you’re not transparent, you’re hiding something,” she told Reveal in a November interview.

The company also dropped some men and added some women executives, lowering its percentage of male executives from 76 percent to 69 percent last year. That’s better than average, which was 79 percent male for large Silicon Valley tech companies in 2016.

Asian women formed 16 percent of PayPal’s professional workforce last year, but they were rare at the executive level. The company had three Asian women executives in 2017 — less than four percent — up from one in 2016.

For PayPal’s overall U.S. workforce, the percent of women stayed at about 42 percent. That’s higher than the 30 percent average for Silicon Valley tech firms in Reveal’s analysis.

Last year, Reveal asked 211 large tech companies headquartered in the San Francisco Bay Area to release their EEO-1 forms, which show the race and gender breakdown of their workforce and are the only standardized way to compare companies. Several companies, including Pinterest and Square, released their numbers for the first time. But PayPal declined to disclose its numbers.

Reveal then filed a Freedom of Information Act request for the EEO-1 diversity reports the company had filed with the U.S. Department of Labor.

In January, PayPal initially told Reveal it would release the numbers, but then asked the government to keep them confidential, saying disclosure “would cause substantial competitive harm.” Reveal contacted PayPal Thursday for comment on a story about its reversal; the next day the company posted its EEO-1 reports for the past three years.

Other major tech companies, including Oracle, Palantir Technologies and Pandora Media, continue to block disclosure of their diversity figures by calling them trade secrets. Reveal filed a federal lawsuit against the labor department this month for inappropriately withholding the records.

A total of 27 large Silicon Valley tech companies have released their EEO-1 reports so far. The messaging company Slack refused to make public its 2016 form but published its 2017 report earlier this month. Of the 211 companies that Reveal surveyed, 184 still have not disclosed their reports.