Whoops! Jared Kushner made even more mistakes in his federal filings 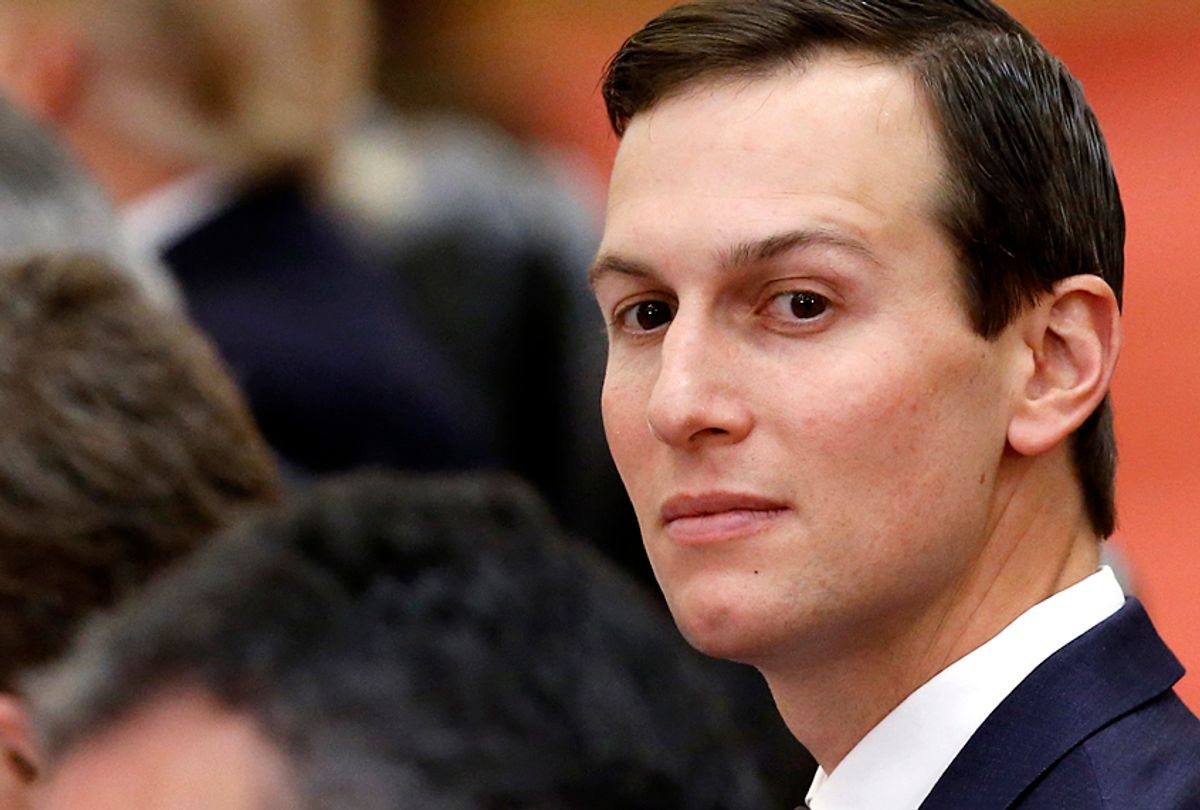 Jared Kushner’s ethics disclosure filing misstated the financials on two Brooklyn loans, the latest in a long series of errors and omissions on the form.

A Kushner representative confirmed the errors, attributing them to data entry and accounting mistakes. The representative said the figures will be revised in the next annual filing, which is due soon.

The form has been updated at least 40 times since Kushner first submitted it in March 2017. Each update can contain multiple revisions.

The newly revealed errors center on a pair of loans that Kushner Companies made to projects at 215 Moore Street in Bushwick and 9 DeKalb Avenue in downtown Brooklyn.

Kushner’s disclosure suggests that these loans could have generated more income from interest in a roughly yearlong period than the entire value of the loans themselves.

The loans were part of a push by Kushner Companies, announced in 2016, to get into the business of lending money to other developers. The company has now exited from both of those loans. The lender on the 215 Moore project in Bushwick is now Bank of Internet, as we previously reported.

It’s still not clear whether Kushner Companies had undisclosed partners in its lending program. The loan to 215 Moore was for more than $30 million. But Kushner’s disclosure on the loan gives a value of just $100,000 to $250,000. Kushner’s representative told ProPublica that the value represents Kushner’s share.

A separate form that Kushner filed to get security clearance has also been marked by numerous omissions and revisions, most famously involving his meetings with foreign contacts, including Russian officials.

Mr. Kushner has not filed 40 revisions of his disclosure report. He filed his report twice with the Office of Government and Ethics. The initial report was made on March 31, 2017 and, following the OGE review process, a second report was filed and then certified by OGE on July 20, 2017. An addendum to the report was later filed on January 3, 2018. Revising a report during the OGE review process is not uncommon, and the Integrity database will note a “revision” for each day in which a change has been made to the draft. The other 30-something revisions referred to in the ProPublica article merely refer to revisions to the draft working document that were being made in consultation with OGE so that the second submission could be certified.

Do you have information about Jared Kushner or Kushner Companies? Contact Justin at justin@propublica.org or via Signal at 774-826-6240.