Keep the buzz, lose the hangover? 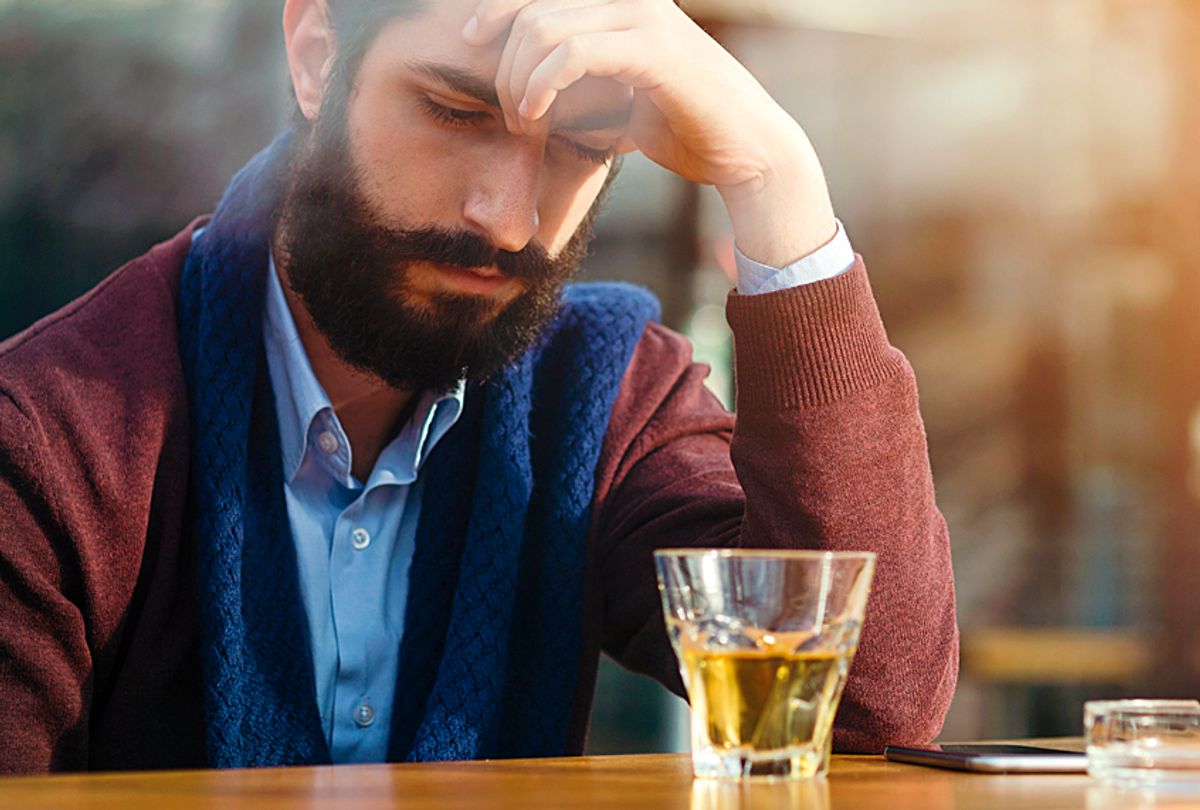 “Civilization begins with distillation,” said William Faulkner, a writer and drinker. Although our thirst for alcohol dates back to the Stone Age, nobody has figured out a good way to deal with the ensuing hangover after getting drunk.

As a chemical engineering professor and wine enthusiast, I felt I needed to find a solution. As frivolous as this project may sound, it has serious implications. Between 8 and 10 percent of emergency room visits in America are due to acute alcohol poisoning. Alcohol is the leading risk factor for premature deaths and disability among people aged 15-49 and its abuse leads to serious health problems, including cardiovascular and liver cancer. Despite these sobering facts, current treatments for alcohol overdose largely rely on the body’s own enzymes to break down this drug.

I decided to design an antidote that could help people enjoy wine or cocktails or beer without a hangover, and at the same time create a lifesaving therapy to treat intoxication and overdose victims in the ER. I chose to create capsules filled with natural enzymes usually found in liver cells to help the body process the alcohol faster.

Together with professor Cheng Ji, an expert in liver diseases from Keck School of Medicine at the University of Southern California, and my graduate student Duo Xu, we developed an antidote and tested it in mice.

Inspired by the body’s approach for breaking down alcohol, we chose three natural enzymes that convert alcohol into harmless molecules that are then excreted. That might sound simple, because these enzymes were not new, but the tricky part was to figure out a safe, effective way to deliver them to the liver.

To protect the enzymes, we wrapped each of them in a shell, using a material the U.S. Food and Drug Administration had already approved for pills. We then injected these nanocapsules into the veins of drunk mice where they hurtled through the circulatory system, eventually arriving in the liver where they entered the cells and served as mini–reactors to digest alcohol.

We showed that in inebriated mice (which fall asleep much faster than drunk humans), the treatment decreased the blood alcohol level by 45 percent in just four hours compared to mice that didn’t receive any. Meanwhile, the blood concentration of acetaldehyde — a highly toxic compound that is carcinogenic, causes headaches and vomiting, makes people blush after drinking, and is produced during the normal alcohol metabolism — remained extremely low. The animals given the drug woke from their alcohol-induced slumber faster than their untreated counterparts — something all college students would appreciate.

The ability to efficiently break down alcohol quickly should help patients wake up earlier and prevent alcohol poisoning. It should also protect their liver from alcohol–associated stress and damage.

We are currently completing tests to ensure that our nanocapsules are safe and don’t trigger unexpected or dangerous side effects. If our treatments prove effective in animals, we could begin human clinical trials in as early as one year.

This sort of antidote won’t stop people from going too far when consuming alcohol, but it could help them recover quicker. In the meantime, we plan on drinking responsibly, and hope that you do too.