Kansas makes it illegal for police to have sex with detainees

It sounds like an obvious law, but it's a very important step for combatting sexual violence in America 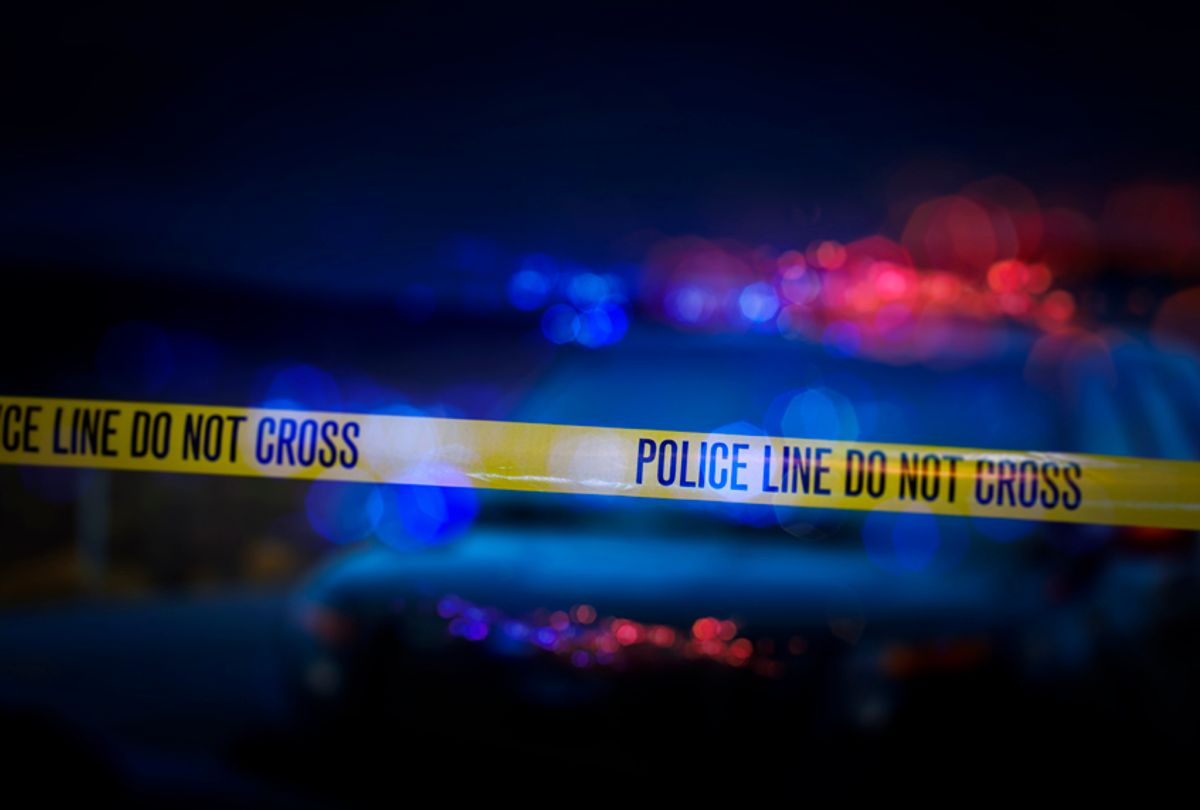 Kansas just passed a new law that bans cops from being able to have sex with people they pull over or detain.

The new law prohibits sex "during the course of a traffic stop, a custodial interrogation, an interview in connection with an investigation, or while the law enforcement officer has such person detained,” according to The Kansas City Star.

The law was passed by members of the House Judiciary Committee, and signed by Republican Gov. Jeff Colyer.

According to the report, various state policymakers in Kansas were surprised it was not already illegal.  Oddly, Kansas was one of 33 states where “consensual” sex between a police officer and a person in custody was not a crime.

It sounds like a no-brainer, but there is a good reason that the law was passed when it was — and why it's a necessary measure that every state should pass.

State Representative Cindy Holscher, who introduced the bill, pointed to multiple affidavits that alleged that detective Roger Golubski had a long history of coercing sex from black women in Kansas City. According to the The Kansas City Star, he allegedly threatened to arrest them if they did not consent.

This story is one of many that display how some police use their power to sexually exploit victims.

Another story, as reported by BuzzFeed, recounts when a teenager named Anna was raped by two on-duty cops in Brooklyn. She was handcuffed after driving around with friends one night. The officers let her friends go, but took her into the van and took turns raping her. The officers did not arrest her, but instead, they dropped her off a quarter-mile from the police station. She borrowed a cell phone from a stranger to call her friend. When she went to the hospital after with her mother, DNA from her rape kit confirmed the presence of semen from detectives Eddie Martins and Richard Hall.

Yet New York law made it easier for the cops to claim the sex was consensual. Only after a protracted legal battle were the cops charged with rape and resigned from the force.

That BuzzFeed report drew national attention to the issue of how cops sometimes sexually manipulate and even rape their charges.

The new Kansas law, as obvious as it appears to be, is a step in the right direction regarding legal solutions to combating sexual assault and violence.

The pardoning of consensual sex was indeed a legal loophole, allowing police officers to justify an imbalance in power. When someone is at the mercy of a police officer, consent is thrown out the door.

Yet there is, and always will be, a power imbalance between a police officer and a detainee. One can argue even if the law criminalizes consensual sex between the two, it won’t necessarily prevent sexual assault or rape — but at the very least, it makes justice more likely in the event that such a horrific act occurs.