The free-market welfare state: Preserving dynamism in a volatile world

Can you have capitalism without a social welfare state? 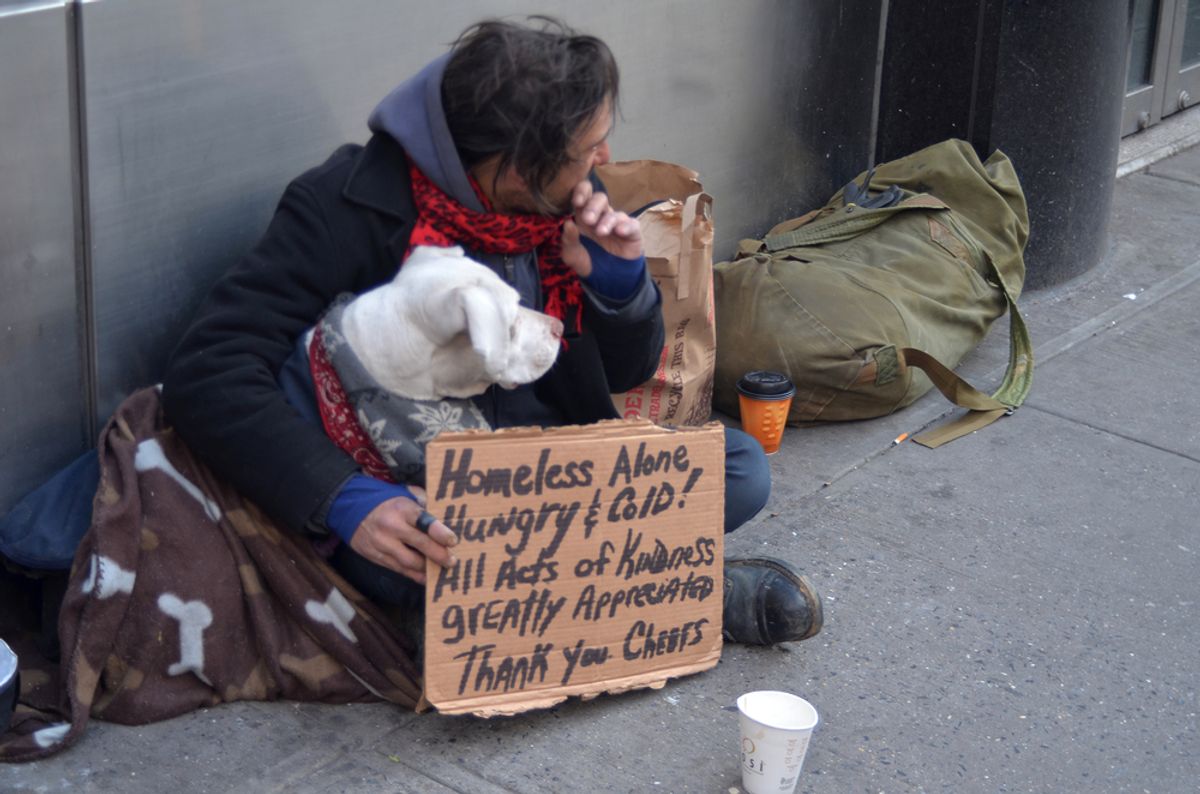 Reprinted with permission from the Niskanen Center.

Today I’m proud to release my latest paper for the Niskanen Center, “The Free-Market Welfare State: Preserving dynamism in a volatile world.” You can find it here.

The paper proposes a set of principles for a “free-market welfare state” research and reform agenda, based around a simple but provocative thesis: America’s historical combination of free-markets and limited income security is fundamentally unstable. Either we get better at complementing markets with comprehensive income and re-employment supports, or the forces of creative destruction will generate anti-market backlashes with lasting political consequences:

The fallout from China’s entry to the World Trade Organization (WTO) in 2001 is a clear case in point. Cheaper imports benefited millions of Americans through lower consumer prices. At the same time, Chinese import competition destroyed nearly two million jobs in manufacturing and associated services — a classic case of creative destruction. Yet rather than help those workers adjust, our social insurance system left them to languish. In the regions of the United States most exposed to import competition, Social Security Disability Insurance (SSDI) was more than twice as responsive to the economic shock as unemployment insurance and Trade Adjustment Assistance (TAA) combined, even though it is one of the most restrictive disability programs in the developed world. Indeed, while critics of the welfare state often argue the United States spends a trillion dollars a year on social programs, only about a quarter of this comes close to anything resembling cash or quasi-cash income support — about the same annual amount spent subsidizing employer-based health insurance.

I illustrate the gaps in our income security system with an “income adequacy” metric from the OECD’s social expenditure database — in essence, a country’s post-transfer minimum income:

Why does this gap matter? Through a dive into the political economy of the welfare state, I argue that democracies tend to respond to economic insecurity in one of two ways: Either the cooperative surplus of a productive, growing economy is used to buoy workers in transition, or politicians are tempted to intervene in the market itself through reactive regulations. Consider the mounting research showing that the China Shock fueled a subsequent growth in anti-trade sentiment that directly contributed to increased political polarization, helped nativists win election to Congress, and put wind at the back of populist presidential candidates. In short, absent robust systems of social insurance, even one-off economic shocks can have lasting political-economic consequences.

This can be further shown cross-nationally by plotting the OECD’s income adequacy metric against the Heritage Foundation’s index of economic freedom (modified to remove its “government size” components). The strong positive relationship between income security and economic freedom is immediately apparent:

To illustrate the dilemma created by the mismatch between ideological affiliation and actual political-economic outcomes, I propose a multi-axis model of political ideology that makes an explicit distinction between light-touch social insurance and heavy-handed market interventions:

The traditional ideological spectrum runs diagonally from the bottom right, “libertarian” or anti-government quadrant (pro-market, anti-transfer), to the top left, “social democratic” or pro-government quadrant (anti-market, pro-transfer). Orthogonal to the traditional spectrum are what could be thought of as the “reactionary populism” and “free-market welfare state” quadrants. Like other varieties of liberalism, the success of free-market welfare states is liminal, existing on the boundary of conflicting worldviews.

Thus while history is not predetermined, the multi-axis model suggests that the current U.S. equilibrium is unstable. Measured economic freedom in the United States has been slowly declining in recent years, and with future trade and technology on the horizon, there’s a risk that the trend will accelerate towards the reactionary-populist quadrant. The paper therefore leads with a framework for thinking about a “free-market welfare state” research and reform agenda, premised around four design principles:

Applying these principles in good faith will require defenders of free-markets to transcend the politics of austerity. Indeed, a more universal welfare state, far from being at odds with innovation and economic freedom, may end up being their ultimate guarantor.

Samuel Hammond is the Director of Poverty and Welfare Policy at the Niskanen Center. He previously worked as an economist for the Government of Canada specializing in rural economic development, and as a graduate research fellow for the Mercatus Center at George Mason University. His research focuses on the effectiveness of cash transfers in alleviating poverty, and how free markets can be complemented by robust systems of social insurance.