The actress alleges a "crime" has taken place, and a rich and powerful "publicity machine" is keeping her silent 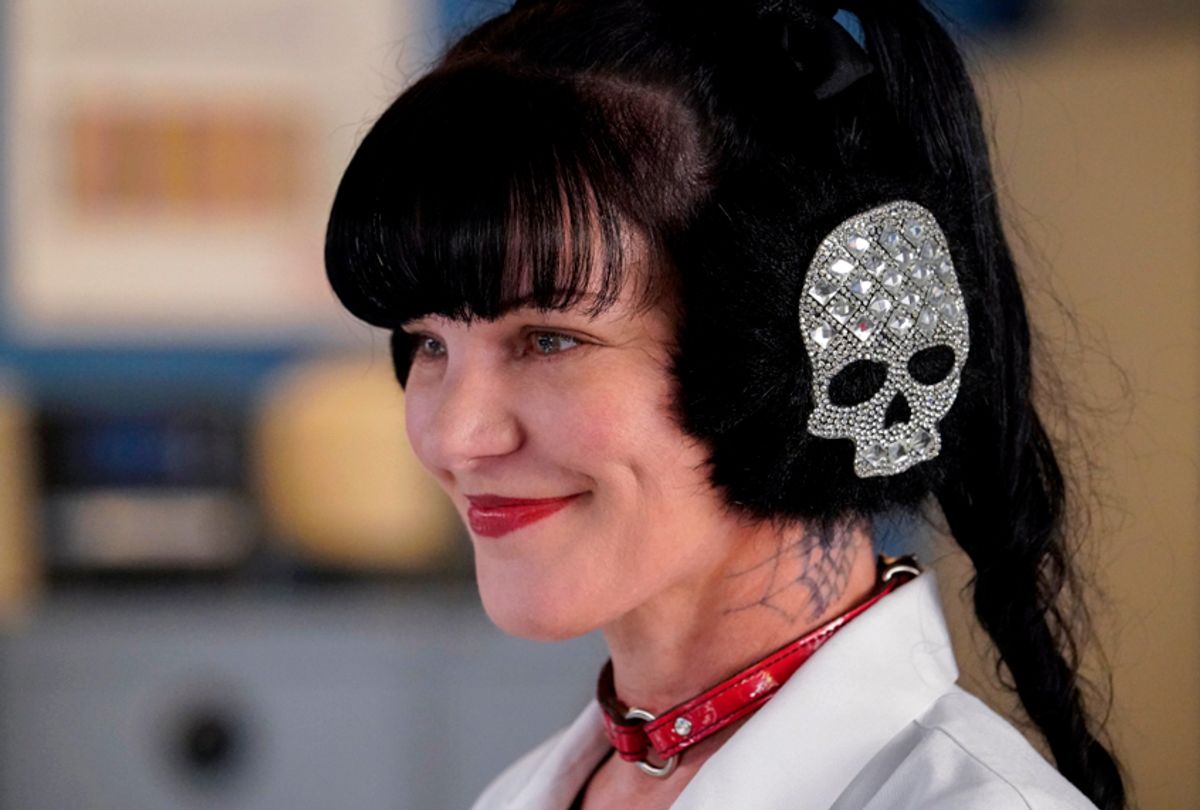 Invoking God, Pauley Perrette initially offered little explanation for her departure from the hit CBS drama "NCIS" after 15 seasons and 16 years. But, according to a new series of tweets from the actress, there could be a lot more to the story – "multiple physical assaults" included.

"I refused to go low, that's why I've never told publicly what happened. But there are tabloid articles out there that are telling total lies about me," Perrette ominously tweeted on Sunday.

As she advanced the discussion, Perrette, 49, described concealing "the truth" from the public by not "spilling the beans." Moreover, the actress alleged a "crime" had taken place, and a rich and powerful "publicity machine" was keeping her silent.

"He did it," Perrette wrote on Twitter. Who the actress is referring to remains a mystery at this time.

Perrette gave her final performance on last week's episode of "NCIS," which saw her fan-favorite character exit after the death of a colleague. The actress, who played beloved  forensic specialist Abby Sciuto since 2003, first announced her departure from the drama back in October. Even then, Perrette expressed frustration with "false rumors as to why" she had reached a decision to call it quits.

A 2017 tweet from Perrette took aim at accusations of her network CBS and show being unhappy with her, among other rumors. While it remains unclear what false stories the actress was referring to in last year's tweet, there was a story published later in 2017 by Radar Online that claimed Perrette left "NCIS" over her co-star Mark Harmon's pit bull, whose name is Dave. TMZ reported in 2016 that Harmon's dog had attacked a crew member, who was left in need of 16 stitches. Radar Online alleges that Harmon continues to bring his dog on set.

But, on Twitter over the weekend, Perrette alluded to something that could be much more serious. Steve Jaffe, who is Perrette's publicist, has verified that the the four vague tweets came from the actress, according to USA Today. "She said, 'I have no comment other than my tweets,'" he told the outlet. (Perrette also told USA Today earlier this month that her reason for leaving the show was "for me to know.")

In a weekend tweet, Perrette also spoke of feeling a need to protect her crew members at "NCIS," though she questioned her "silence" about what she considers to be a "crime."

"Maybe I'm wrong for not 'spilling the beans' Telling the story, THE TRUTH," she wrote. "I feel I have to protect my crew, jobs and so many people. But at what cost? I.don't know. Just know, I'm trying to do the right thing, but maybe silence isn't the right thing about crime. I'm... Just... ?"

In her follow-up, Perrette claimed that false stories about her were being spun by the aforementioned "publicity machine" – one which has "no obligations to truth."

Perrette later reached a conclusion about why she has been a long-time advocate of ant-bullying initiatives. "Now I KNOW because it was ME!" she tweeted. "If it's school or work, that you're required to go to? It's horrifying. I left. Multiple Physical Assaults. I REALLY get it now. Stay safe. Nothing is worth your safety. Tell someone."

While Perrette has not specifically accused someone at "NCIS" of any wrongdoing, her tweets seem to allude to the possibility that she was a victim of both bullying and physical assault. Such a revelation would differ substantially from what Perrette told TV Guide last month was the reason she had decided to walk away from the hit broadcast series.

"I believe in God and the universe so firmly, and it just suddenly became blindingly apparent that now was the time," she said at the time. "After a lot of thought, I decided to announce it myself on Twitter, because I didn’t want it to be turned into anything 'shocking.' Abby leaving is more than a cheap TV ploy."