Behind the scenes with the makers of the Bernie Sanders' campaign, a hit David Bowie exhibit and "Deadpool 2" 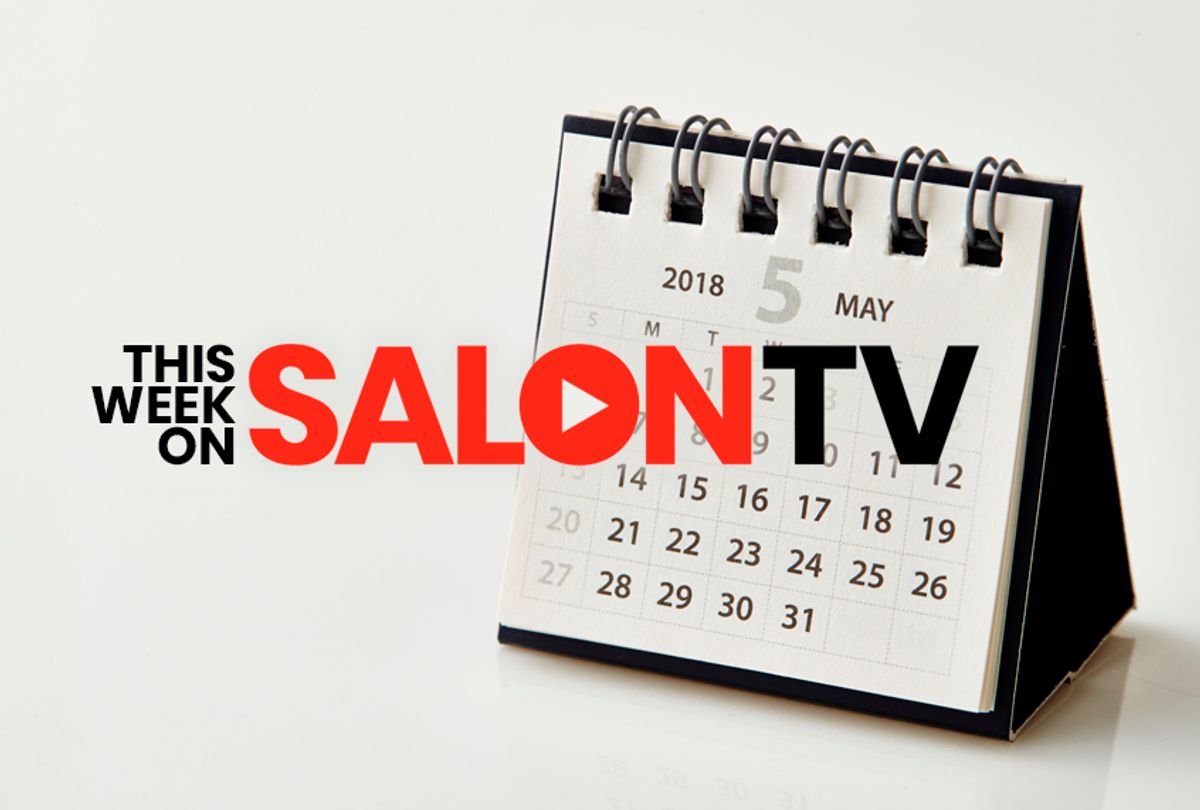 How did Bernie Sanders gain so much momentum in 2016 and how was his campaign built? It was decades in the making, explains Jeff Weaver, Sanders’ 2016 presidential campaign manager, who will join “Salon Talks” to discuss how a car ride to Vermont with Bernie in 1986 became a revolution. His new book, "How Bernie Won: Inside the Revolution That's Taking Back Our Country—and Where We Go from Here,” is out now.

David Duchovny will appear on “Salon Talks” this week to present his third novel, “Miss Subways,” an eclectic New York City love story. “The X-Files” star, Golden Globe Award winner and New York Times best-selling author explains the origins of the story, deeply inspired by Yeats, and his own roots in English literature and writing, which pre-date his acting career.

Ahead of the highly anticipated release of “Deadpool 2,” in theaters May 18, director David Leitch stops by “Salon Talks” to give his take on how the Deadpool character has reshaped the superhero genre. In 2016, “Deadpool” shattered box office records, becoming the highest grossing R-rated movie ever.

Tune in for a behind-the-scenes look at how the Brooklyn Museum created its stunning “David Bowie is” exhibit. Matthew Yokobosky, chief designer and director of exhibition design, will explain the process of curating Bowie’s personal archives and how the museum brought to life an artist whose sustained reinventions and bold characterizations revolutionized the way we see music.

And author and comedian Franchesca Ramsey reminds us about some of activism’s highest highs and lowest lows today, especially on the internet, where her parody video “Sh** White Girls Say … To Black Girls” went viral in 2012. Ramsey will preview her new book, "Well, That Escalated Quickly: Memoirs and Mistakes of an Accidental Activist," and give her best advice on shutting down internet trolls and low-key racists.

Plus, don’t miss soulful singer and songwriter Wafia, who will perform an exclusive electronic-pop set for “Salon Stage.” Wafia draws on her Syrian roots in her writing, and her recent single, "Bodies,” is about her family’s personal experience with the Syrian refugee crisis.