Donald Glover and the state of "black genius" 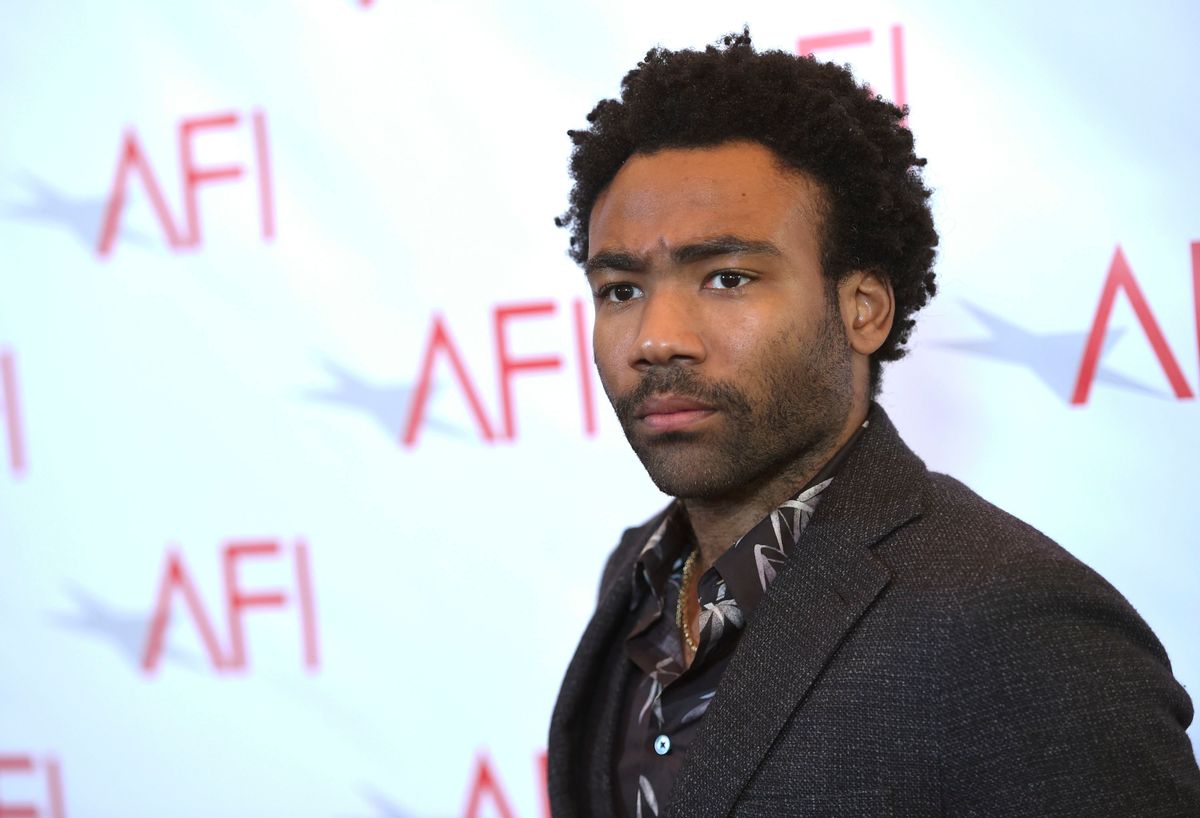 Donald Glover, under his hip-hop pseudonym Childish Gambino, recently released a provocative music video for his single, “This Is America.”

The video, with its violent imagery and references to blackface minstrels, came as a surprise for Childish Gambino fans previously accustomed to his witty, sardonic style. As a result, it has been the subject of much analysis by fans and scholars alike.

As a black popular culture scholar, I find the most intriguing conversations have been about Glover’s creative genius. The focus on Glover’s creativity shifts us away from discussions of his black nerd persona, about which I have previously written. Music has been one of the few arenas in which African-Americans have been afforded genius status. The locus for this shift is hip-hop. Hip-hop, however, historically has been subject to criticism, not acclaim.

These proclamations of Glover’s genius coincide not only with the hip-hop’s coming of age, but also with Glover’s creative growth.

Glover is no stranger to being hailed as a genius, though it mostly has been for his work on his FX series “Atlanta.” “This Is America,” however, represents Glover’s maturation as a recording artist. Though also praised for Childish Gambino’s 2016 funk album “Awaken, My Love!” he faced concerns about whether it was an ode to or mere imitation of soul and funk legend George Clinton.

Nonetheless, “This Is America,” like “Atlanta,” mostly has been lauded for its authenticity and originality, both of which historically have served as hallmarks of genius. Both use hip-hop as the means for, and subject of, Glover’s interrogation of race and representation and suggest that he has shed the frivolity for which Childish Gambino previously had been known.

Who gets to be a "black genius"?

Genius is often contested and granted to a rare few. Indeed, though Glover and hip-hop gradually have been afforded genius status, black women in hip-hop have not.

Who grants genius status? Much of Glover’s critical acclaim has come from white critics, which explains why some black listeners approach Glover and “This Is America” with trepidation.

That said, rising filmmaker and Glover’s contemporary Lena Waithe — known best for her work on “Master of None” — heralded “This Is America” as the “truth dipped in chocolate brilliance.” “This Is America” indicates that Glover may be reaching his prime.