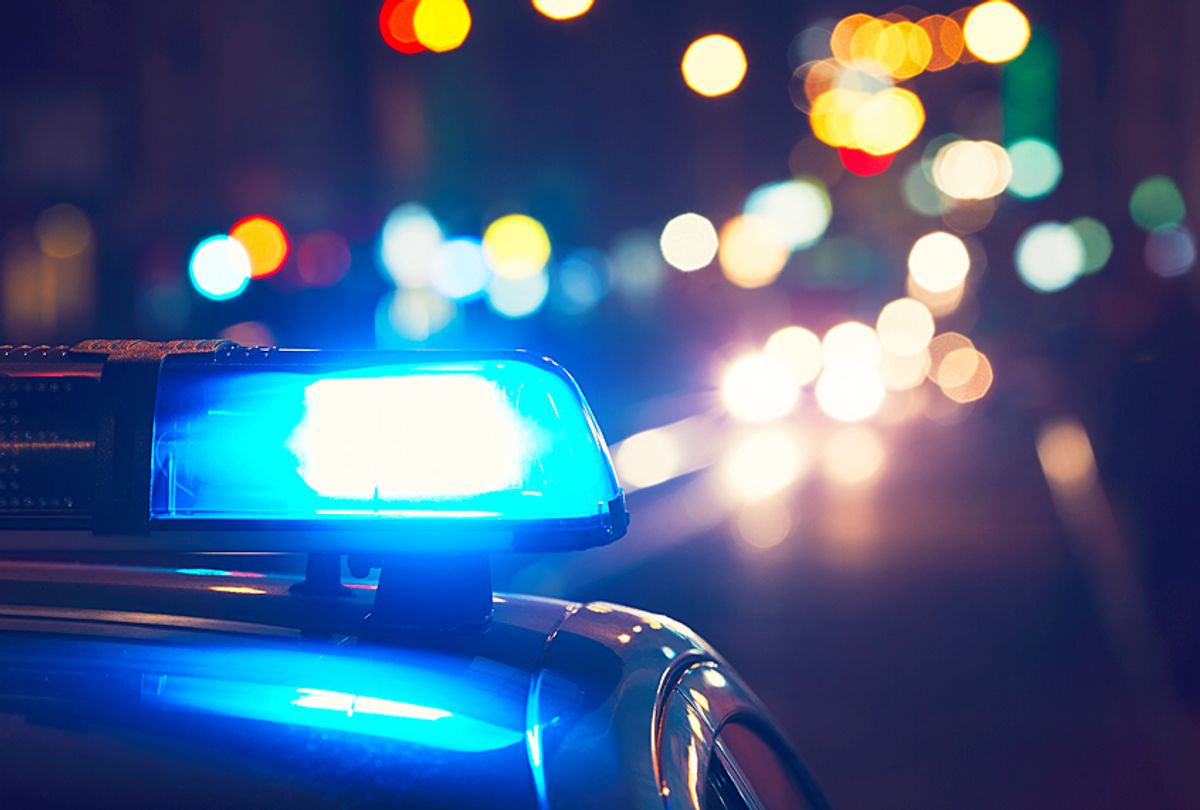 The San Francisco Police Officers Association is aggressively pushing a ballot measure that would allow police to use tasers on members of the public even if they aren't violently resisting. If passed, the city’s police officers would be able to electrocute people who pose no physical threat or resist arrest as a result of mental illness.

Last November, San Francisco’s Police Commission approved tasers for the city’s police. This March, it finalized a policy for how those tasers should be used. That policy, which is backed by Police Chief Bill Scott and San Francisco Mayor Mark Farrell, requires police to implement de-escalation tactics before using their tasers. However, the San Francisco Police Officers Association, with a membership ofroughly 2,200, believes that these criteria are too narrow. They want the language expanded so that they’re legally able to use their tasers on people who are “actively resisting,” not just “violently resisting.”

The union was able to collect more than 19,000 signatures in support of this change, which means that residents will get to vote on the issue as a ballot measure on June 5. The union and its backers have raised almost a quarter-million dollars to build support for the measure, Proposition H, while its opponents have raised $41,000.

Prop H critics say that the union has been dishonest in its campaigning, framing the measure as if it’s simply a call to arm officers with tasers as opposed to a loosening of the rules that regulate their use. A pro-Prop-H mailer that was obtained by In These Times calls on voters to “keep our streets safe” by voting for the measure. “This June, vote to equip San Francisco police officers with Conducted Energy Devices, commonly known as tasers,” the mailer states. “This commonsense tool has been proven to reduce injury, save lives, and enable officers to effectively do their job: protect and defend all San Franciscans.” It doesn’t mention that the police commission already voted to equip cops with tasers last year.

Another mailer obtained by In These Times claims that the use of tasers has been held up for years as a result of “bureaucracy.” In actuality, it took years for San Francisco police officers to be issued tasers because the community resisted the effort. The measure to arm police with stun guns had to be introduced five times before it finally became a reality. When the San Francisco Police Commission voted in favor of the measure last November, they were met by shouts of “Shame!” from local activists.

Although tasers are frequently identified by police as a necessary alternative to avoid deadly force, a 2017 Reuters investigation found that, since the early 2000s, more than 1,000 people have died after the police stunned them. In 153 of these killings, the use of a stun gun was cited in the autopsy as a cause or contributing factor to the death. Reuters also discovered that nine out of every ten people killed by a taser were unarmed and one of every four suffered from mental illness.

Studies also indicate that the police are more likely to electrocute Black and Latino suspects. In 2016, the Associated Press obtained data on the use of tasers by Connecticut officers from the previous year. It found that tasers were used 60 percent of the time in altercations involving white suspects, 69 percent for Latino suspects and 80 percent for Black suspects.

A.J. Bahnken is a member of the No On Prop H Committee, a group sponsored by the ACLU of Northern California. He told In These Times that he believes the police union is testing a new method of gaining power with the ballot push. “If the police figure out that they can utilize ballot measures and a bunch of money to gain additional power or gain back power that was taken away, then they are definitely going to do it,” said Bahnken.Prop H is also opposed by a number of local organizations, including SEIU Local 1021, United Educators of San Francisco and the San Francisco Tenants Union.

Bahnken noted that Officers for Justice, a San Francisco organization comprised mainly of African-American cops, opposes Prop H because they believe it to be too extreme.

John Crew, a former attorney and a leader of the No on Prop. H Committee, recently told the San Francisco Chronicle, “They’re choosing to spend an enormous amount of money to take away the power of the chief and the Police Commission to regulate how a dangerous weapon is used.”