"The article is an absolutely disgusting piece that lacks any place in journalism; even in your Onion." 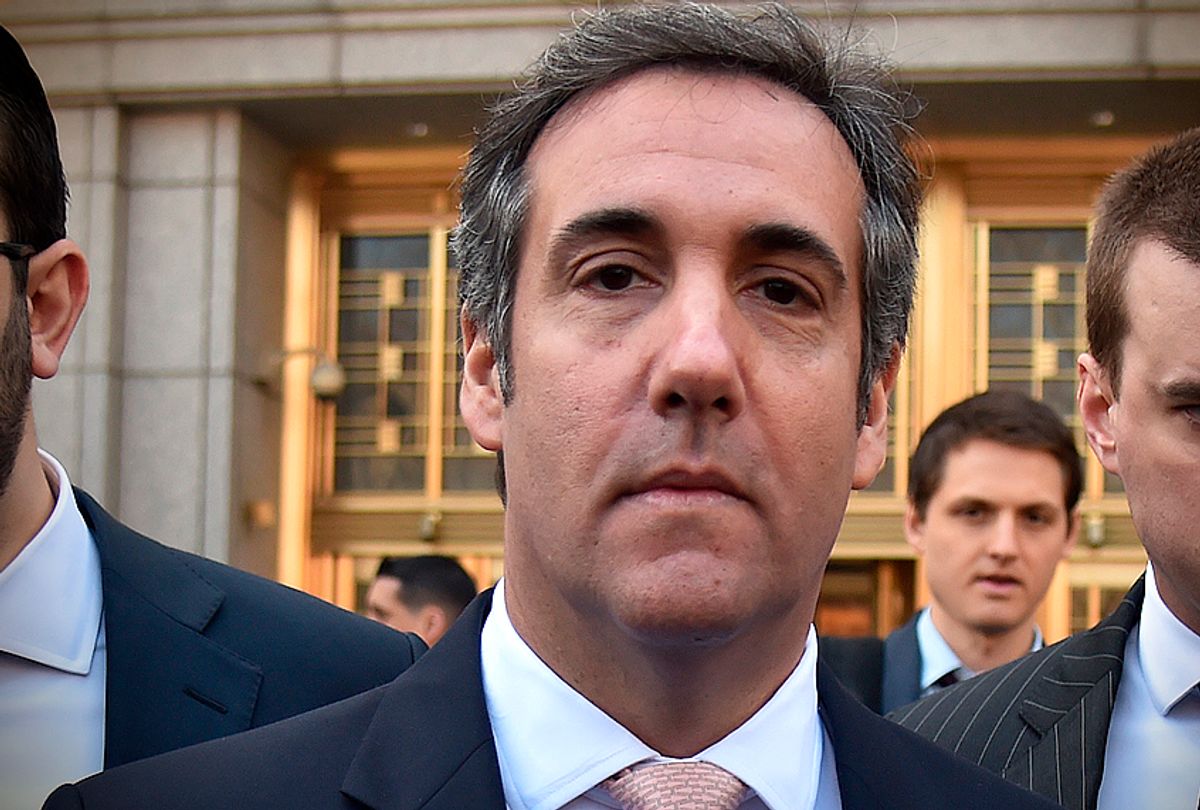 The Onion, the long-running satire site, published one of its funniest bits on Monday, but this time it might be the real deal: A very real cease-and-desist letter from Michael Cohen, President Donald Trump's personal attorney, over a 2013 piece about his client, the publication revealed Monday.

Cohen reportedly sank his teeth into The Onion after the outlet published a story that was purportedly written by Donald Trump, titled, "When You’re Feeling Low, Just Remember I’ll Be Dead In About 15 Or 20 Years."

The Onion shared Cohen’s five-year-old demand in a hilarious takedown on Monday.

"Let me begin by stating the obvious . . . that the commentary was not written by Mr. Trump," Cohen wrote in the email, dated Jan. 24, 2013. "Secondly, the article is an absolutely disgusting piece that lacks any place in journalism; even in your Onion."

Cohen demanded immediate removal of this "disgraceful piece from your website and issue an apology to Mr. Trump . . . This commentary goes way beyond defamation and, if not immediately removed, I will take all actions necessary to ensure your actions do not go without consequence. Guide yourself accordingly."

After several years of examining the layers of Cohen's letter, The Onion said it's now ready to address Cohen's demands.

The Onion said the editorial board would be happy to remove the piece "in exchange for influence over the president's decision-making."

"We implore Mr. Cohen to meet with us without delay. We are happy to schedule around his upcoming court appearances," the editorial board wrote.

It's possible that the email is itself an Onion parody. But Cole Bolton, editor of "The Onion" at the time, alluded to the email in a 2016 interview with "Today" when asked how people have reacted to satirical articles written about them. "You should read that thing. It’s the most wonderful thing in the world," Bolton said, referring to the letter.

"I can confirm the email itself is the real deal. From Michael Cohen to our press email address in 2013," tweeted David Ford, a spokesperson for Gizmodo Media and The Onion. "The rest of the story is obviously in The Onion's signature satirical voice . . ."

Cohen, on Monday night, disagreed, appearing to suggest that the email had itself been fabricated by The Onion. He then blasted the "haters" and "trolls" in a tweet for not realizing The Onion is "SATIRE."

Law & Crime reached out to Cohen for a comment. The attorney responded in an email, "Is this a real question?" About an hour later Cohen told the outlet, "You are aware The Onion is a satire newspaper?" and linked to the publication's Wikipedia page.

The satirical outlet is not the first media organization that Cohen has threatened. He previously told the Daily Beast, "I'm warning you, tread very fucking lightly, because what I’m going to do to you is going to be fucking disgusting. You understand me?"

Most recently, Cohen has been under criminal investigation surrounding his business dealings. So it's unlikely he's able to give discussions with the Onion his undivided attention. Whether he will ever understand the nature of satire is yet to be seen.