If Manafort decides to cooperate, it would set the stage for Mueller’s team to interview Trump himself 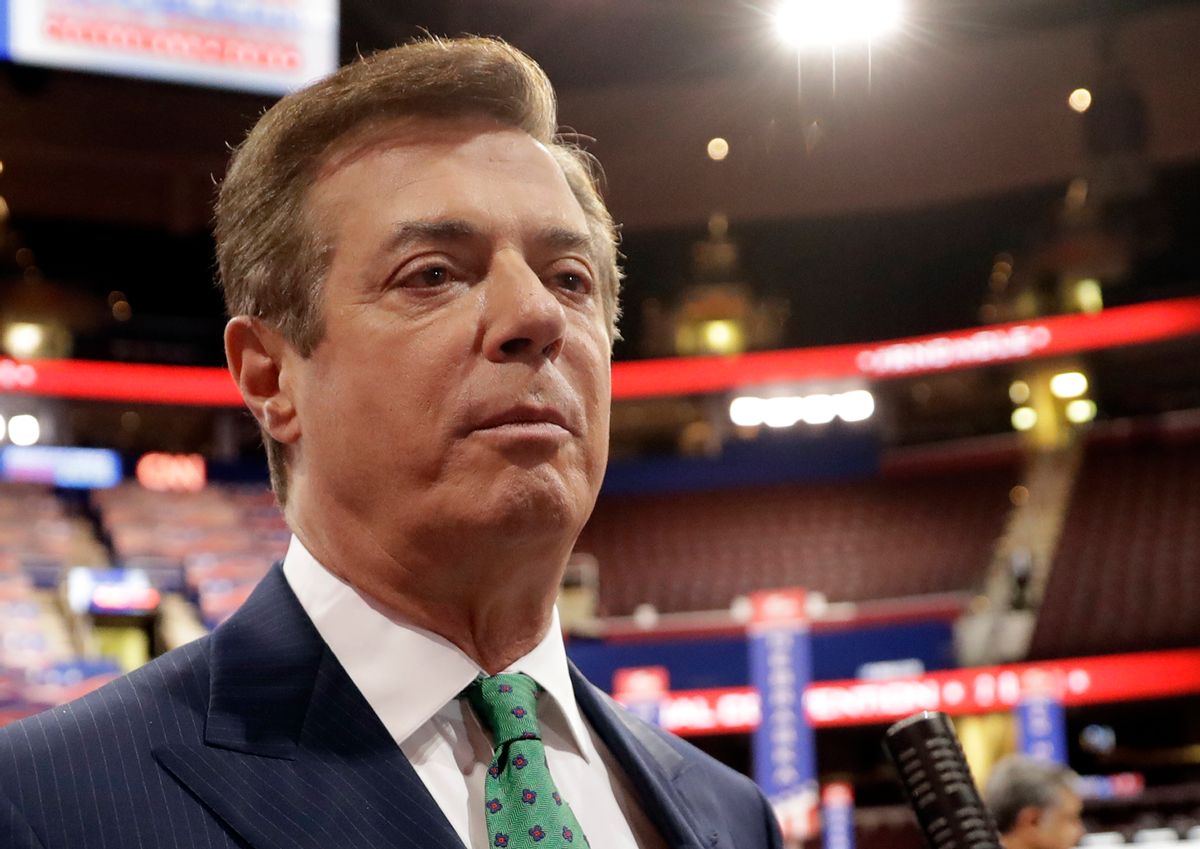 Special counsel Robert Mueller’s probe into Russian interference in the 2016 presidential election is picking up steam as the summer approaches, and one former federal prosecutor believes we’re in for a rocky road over the next few months.

“Once his Hail Mary motions fail, Manafort (and Mueller) will have every incentive to quickly reach a resolution,” he writes. “Manafort, who is 69, does not want to spend the rest of his years in prison.”

If Manafort decides to cooperate, it would set the stage for Mueller’s team to interview Trump himself — and here, Cunningham believes that Trump’s legal team will cut some kind of deal with the special counsel’s office to avoid having the president being subpoenaed.

“The president’s team truly does not want to receive that subpoena. Witnesses enter the grand jury room alone, without a lawyer, and must answer the prosecutors’ questions unaided,” he writes. “While the president would be free to step outside the room to consult with counsel, it is the nightmare of Trump’s lawyers that they will be outside a room where he is being submitted to determined cross-examination.”

Read the whole analysis at this link.