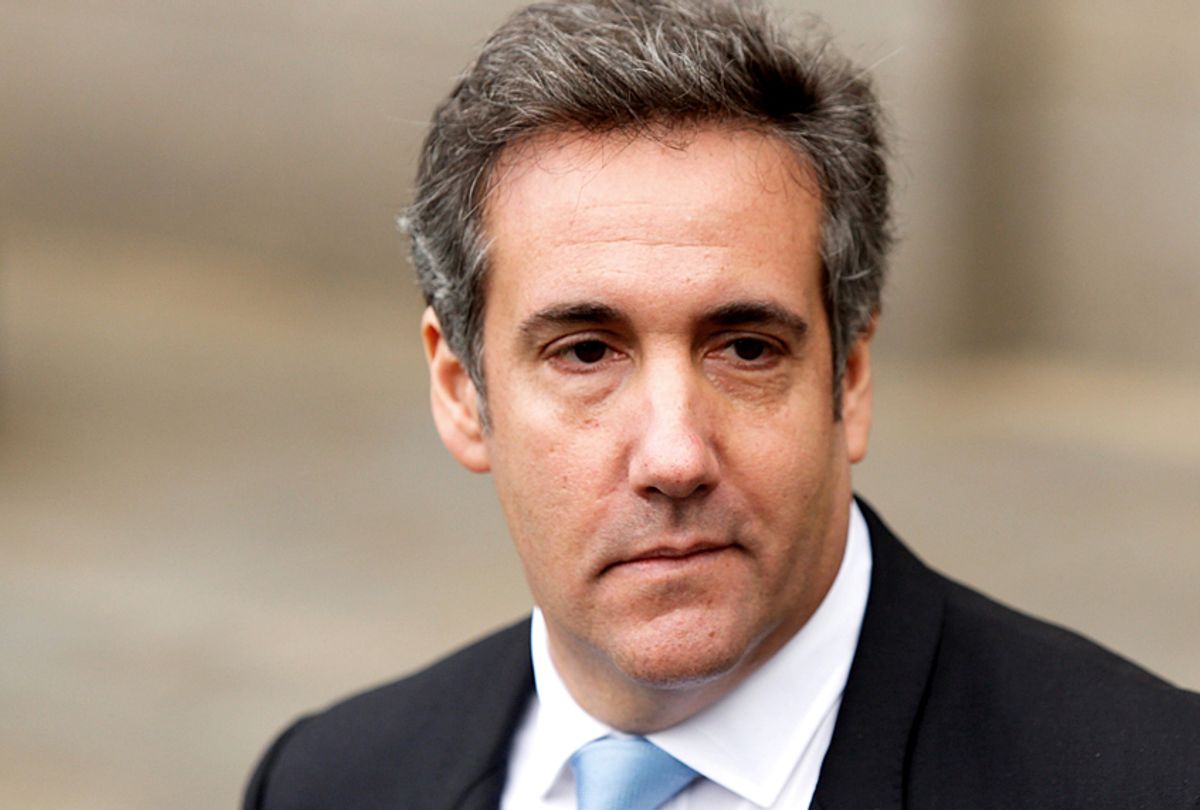 The New York Times reports that Cohen and Vekselberg met in Cohen’s office on the 26th floor of Trump Tower to talk about ways to improve relations between the United States and Russia 11 days before the presidential inauguration, according to video footage.

Just weeks before, Russian intelligence agents had used WikiLeaks as a conduit to leak out emails stolen from Hillary Clinton’s campaign, which drew significant media coverage during a crucial stretch of the race.

The Times says that meeting was arranged by American businessman Andrew Intrater, who invests money on behalf of Vekselberg, a Russian billionaire with deep ties to Russian President Vladimir Putin.

Days after Trump was inaugurated, Intrater’s company, a private equity firm Columbus Nova, gave Cohen a $1 million contract for “consulting” work that appears similar to the contracts given to Cohen by pharmaceutical giant Novartis and telecom giant AT&T that were awarded in exchange for direct access to Trump.

And Intrater, like AT&T and Novartis before him, now admits to the Times that hiring Cohen was a big mistake on his part.

“Obviously, if I’d known in January 2017 that I was about to hire this high-profile guy who’d wind up in this big mess, I wouldn’t have introduced him to my biggest client, and wouldn’t have hired him at all,” he said.

The revelations that Cohen met with a Russian oligarch directly after the election are just one more connection between Trump associates and Russian agents that occurred during or directly after the 2016 presidential campaign, including meetings taken by Donald Trump Jr., Trump son-in-law Jared Kushner, former campaign manager Paul Manafort, and foreign policy advisers Carter Page and George Papadopoulos.