The movie failed to attract an audience close to the size of its predecessors, as moviegoers ask why Disney made it 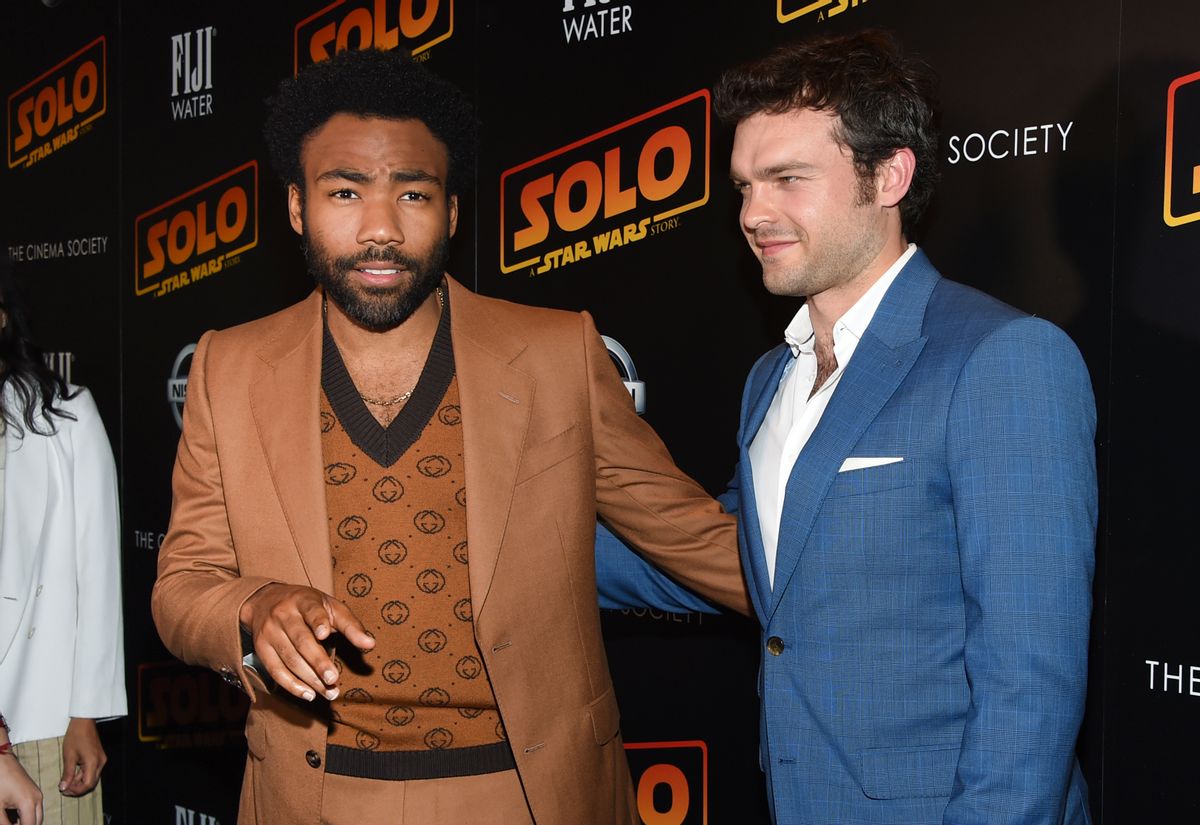 The film only earned $35 million on opening day, $40 million less than its sister anthology, "Rogue One." That initial number suggested "Solo" would earn around $115 million for its weekend debut, but the movie failed to even reach that benchmark.

It was the lowest debut in "Star Wars" franchise history, according to Exhibitor Relations.

Marred by a problematic shooting process, "Solo" almost seemed destined to fall short of its predecessors' achievements. Director Ron Howard famously replaced the original directors of the movie, Phil Lord and Chris Miller, who had already shot many of the scenes. The substitution doubled the budget and made "Solo" the most expensive "Star Wars" film of all time. Variety reported the production budget was more than $250 million, topping  "The Force Awakens" which cost $245 million.

It's difficult to justify these high costs considering "Solo" is just a standalone film that explains the origins of Han Solo. The movie is in no way crucial to the expansive narrative of the original trilogy.

Numbers from this weekend's box office make the film even harder to reconcile. Box office analysts say the $83 million return is a clear loss for the distributor, Walt Disney Studios.

"Anytime the numbers come in lower than projections, there is a feeling of disappointment and the 'Star Wars" brand for better or worse is always subject to lofty box office expectations," Paul Dergarabedian, senior media analyst at comScore, told CNN. "That sometimes even puts a film that opens with around $100 million under scrutiny."

"Solo" did have to compete with heavyweight titles such as "Deadpool 2" and "Avengers: Infinity War." Nevertheless,  "Solo" should have blown those movies out of the water — or space — considering it was the opening run for "Solo."