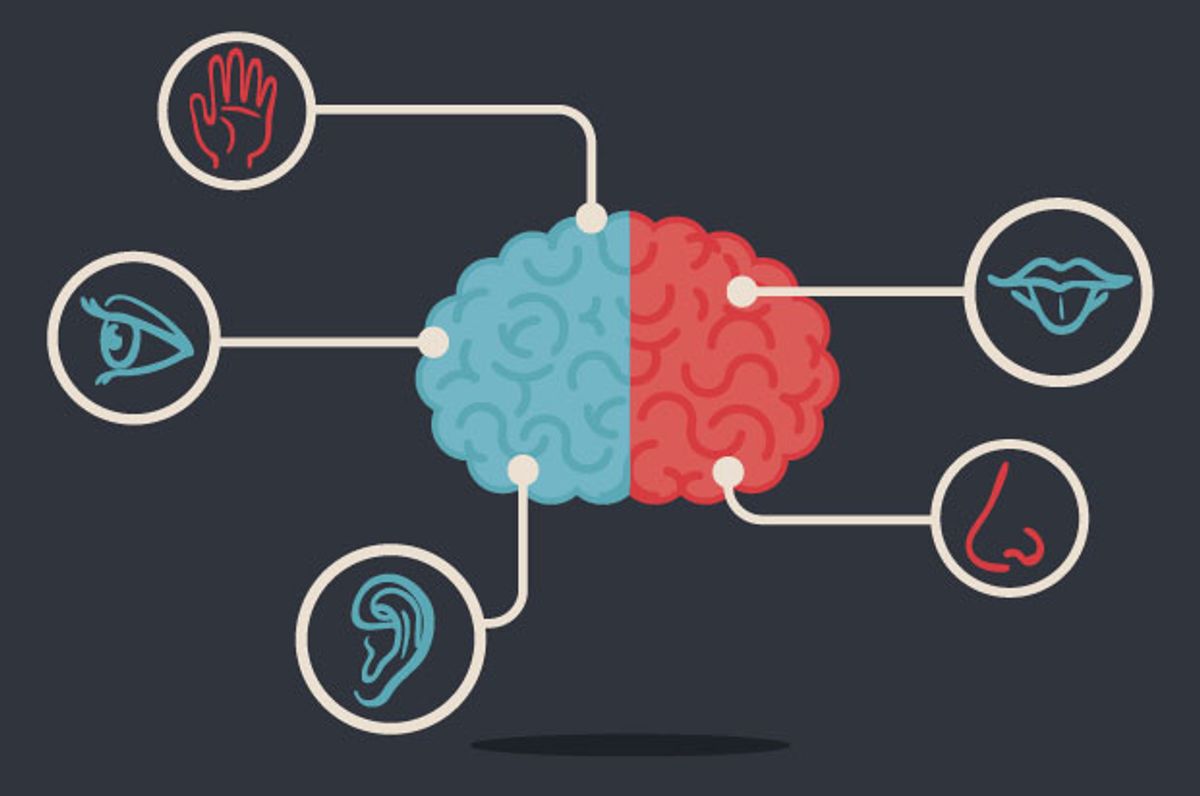 Have you ever clicked on a link like “What does your favorite animal say about you?” wondering what your love of hedgehogs reveals about your psyche? Or filled out a personality assessment to gain new understanding into whether you’re an introverted or extroverted “type”? People love turning to these kinds of personality quizzes and tests on the hunt for deep insights into themselves. People tend to believe they have a “true” and revealing self hidden somewhere deep within, so it’s natural that assessments claiming to unveil it will be appealing.

As psychologists, we noticed something striking about assessments that claim to uncover people’s “true type.” Many of the questions are poorly constructed – their wording can be ambiguous and they often contain forced choices between options that are not opposites. This can be true of BuzzFeed-type quizzes as well as more seemingly sober assessments.

On the other hand, assessments created by trained personality psychologists use questions that are more straightforward to interpret. The most notable example is probably the well-respected Big Five Inventory. Rather than sorting people into “types,” it scores people on the established psychological dimensions of openness to new experience, conscientiousness, extroversion, agreeableness and neuroticism. This simplicity is by design; psychology researchers know that the more respondents struggle to understand the question, the worse the question is.

But the lack of rigor in “type” assessments turns out to be a feature, not a bug, for the general public. What makes tests less valid can ironically make them more interesting. Since most people aren’t trained to think about psychology in a scientifically rigorous way, it stands to reason they also won’t be great at evaluating those assessments. We recently conducted series of studies to investigate how consumers view these tests. When people try to answer these harder questions, do they think to themselves “This question is poorly written”? Or instead do they focus on its difficulty and think “This question’s deep”? Our results suggest that a desire for deep insight can lead to deep confusion.

In our first study, we showed people items from both the Big Five and from the Keirsey Temperament Sorter (KTS), a popular “type” assessment that contains many questions we suspected people find comparatively difficult. Our participants rated each item in two ways. First, they rated difficulty. That is, how confusing and ambiguous did they find it? Second, what was its perceived “depth”? In other words, to what extent did they feel the item seemed to be getting at something hidden deep in the unconscious?

Sure enough, not only were these perceptions correlated, the KTS was seen as both more difficult and deeper. In follow-up studies, we experimentally manipulated difficulty. In one study, we modified Big Five items to make them harder to answer like the KTS items, and again we found that participants rated the more difficult versions as “deeper.”

We also noticed that some personality assessments seem to derive their intrigue from having seemingly nothing to do with personality at all. Take one BuzzFeed quiz, for example, that asks about which colors people associate with abstract concepts like letters and days of the week and then outputs “the true age of your soul.” Even if people trust BuzzFeed more for entertainment than psychological truths, perhaps they are actually on board with the idea that these difficult, abstract decisions do reveal some deep insights. In fact, that is the entire idea behind classically problematic measures such as the Rorschach, or “ink blot,” test.

In two studies inspired by that BuzzFeed quiz, we found exactly that. We gave people items from purported “personality assessment” checklists. In one study, we assigned half the participants to the “difficult” condition, wherein the assessment items required them to choose which of two colors they associated with abstract concepts, like the letter “M.” In the “easier” condition, respondents were still required to rate colors on how much they associated them with those abstract concepts, but they more simply rated one color at a time instead of choosing between two.

Again, participants rated the difficult version as deeper. Seemingly, the sillier the assessment, the better people think it can read the hidden self.

Intuition may steer you wrong

One of the implications of this research is that people are going to have a hard time leaving behind the bad ideas baked into popular yet unscientific personality assessments. The most notable example is the Myers-Briggs Type Indicator, which infamously remains quite popular while doing a fairly poor job of assessing personality, due to longstanding issues with the assessment itself and the long-discredited Jungian theory behind it. Our findings suggest that Myers-Briggs-like assessments that have largely been debunked by experts might persist in part because their formats overlap quite well with people’s intuitions about what will best access the “true self.”

People’s intuitions do them no favors here. Intuitions often undermine scientific thinking on topics like physics and biology. Psychology is no different. People arbitrarily divide parts of themselves into “true” and superficial components and seem all too willing to believe in tests that claim to definitively make those distinctions. But the idea of a “true self” doesn’t really work as a scientific concept.

Some people might be stuck in a self-reinforcing yet unproductive line of thought: Personality assessments can cause confusion. That confusion in turn overlaps with intuitions of how they think their deep psychology works, and then they tell themselves the confusion is profound. So intuitions about psychology might be especially pernicious. Following them too closely could lead you to know less about yourself, not more.